Whether you have blonde hair and blue eyes, or a small nose and big feet, it’s all a result of DNA. For the uninitiated, DNA comprises the codes which determine our genetic makeup and contains the genetic instructions for the development and functioning of all living organisms. Carrying our genetic instructions makes DNA pretty important in itself, but there are plenty of interesting things you might not know about it. 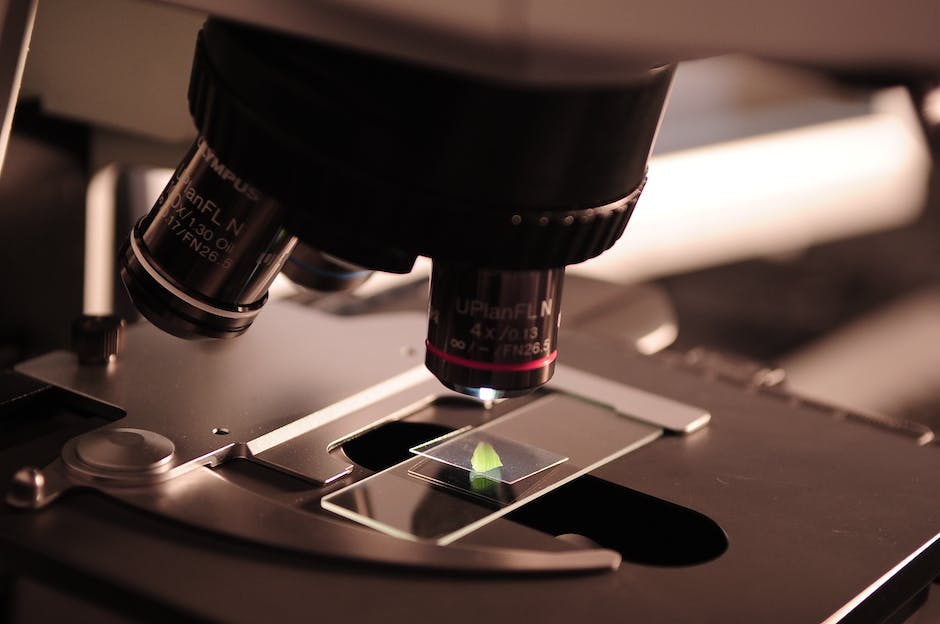 1. You can now get your DNA tested at home

Ever wanted to learn more about your ancestry, or find out your genetic propensity to diseases like Alzheimer’s, Parkinson’s or forms of cancer? Instead of going to a healthcare provider, the introduction of direct-to-consumer DNA testing has made this easier than ever. All you have to do is send a saliva sample or swab from the comfort of your own home to one of a multitude of new DNA testing companies, who will send back a report a few weeks later, detailing the genetic information you asked for.

As well as looking at ancestry and susceptibility to diseases, there are DNA testing kits currently on the market that can analyse your DNA to provide personalised fitness plans or create a unique piece of art.

Not only are human DNA testing kits proving popular, but the fascination to find out more is even stretching to our pets with a growing demand for dog DNA testing kits, which can help owners discover what breed their dog is, how their furry friend will react to certain medications, and what their canine family tree looks like. 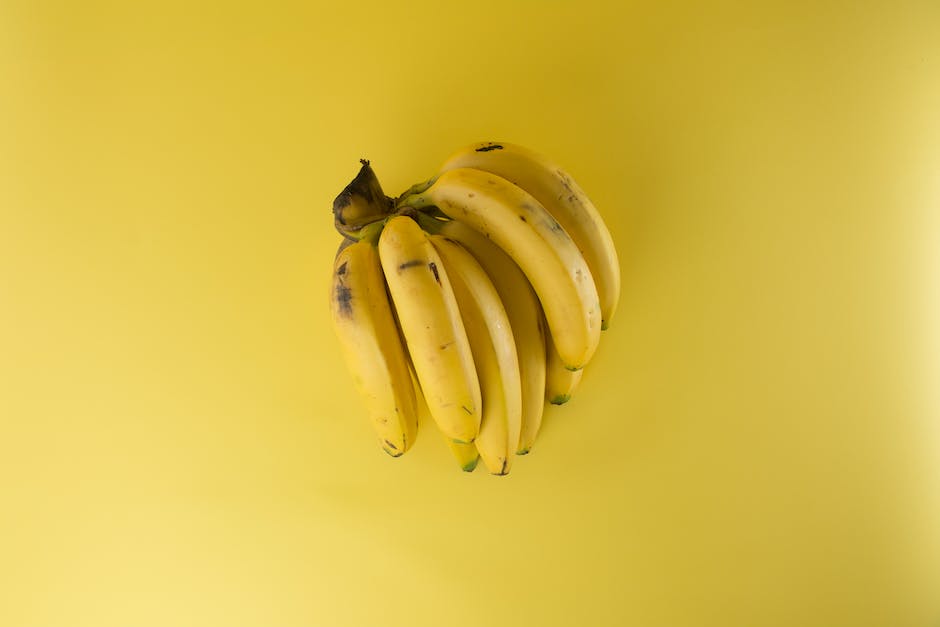 It may sound bananas, but we really do share half of our DNA with a species of fruit, though it should be less cause for alarm than you might think. Just as DNA determines our genetic traits, bananas have DNA and genes in their cells which controls theirs. Since many genes required for basic cellular function—like ones which replicate DNA, help cells to divide and control the cell cycle—exist in bananas, they will be the same ones which apply to humans and animals too.

As such, it figures that humans share DNA with animals too and, considering how closely related we are through evolution, it is no great surprise that around 96% of our DNA is identical to that of chimpanzees. There are crucial differences between us, though, such as the fact that chimpanzee’s DNA makes them resistant to malaria, which is of course not the case with humans. As well as chimps, we also share 60% of our DNA with chickens and fruit flies. Interestingly, around 75% of the genes causing diseases in humans can also be observed in fruit flies, making them unexpectedly ideal models for studying human illnesses.

3. It’s possible for people to have two sets of DNA

Quite remarkably, people can have two completely different sets of DNA. Called chimeras, these individuals are one organism with cells from two or more individuals. This means they possess two sets of DNA with the code to create distinct organisms. The most common way this occurs naturally in humans is when a fetus absorbs its twin. This could happen with fraternal twins if one embryo dies early during pregnancy, as some of its cells may be absorbed by the other twin, giving it two sets of DNA. Most pregnant women actually exhibit microchimerism themselves, where a tiny number of cells from the fetus transfer into her blood.

People can also become chimeras when they undergo a bone marrow transplant, where their own marrow is replaced with another person’s. Because the stem cells within the transferred bone marrow will develop into blood cells, the person who underwent the transplant will create blood cells which are genetically identical to the donor. Yet, as these won’t be genetically identical to the other cells in their body, it instead gives them two sets of DNA.