It’s easy to idolize Olympians. They are, after all, some of the strongest, fastest, most hard-working athletes on the planet. For a few weeks every four years they get to shine in the hero spotlight, and for good reason. With all the praise and medal-awarding, though, it can be easy to forget that Olympic athletes are people, just like us (basically).

Need further proof that they walk amongst us? Here are 3 ways you are actually more like an Olympian than you know: 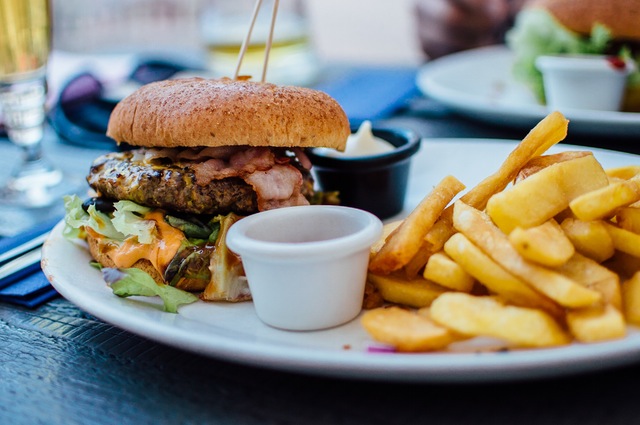 While it’s not recommended that anyone else eat Michael Phelps’ 12,000-calorie-per-day training diet, it’s nice to know that Olympians indulge too. Phelps has said he enjoys pizza, chips and Sour Patch Kids candy. Winter Olympian Shaun White eats Chinese food regularly, and Lolo Jones orders double bacon cheeseburgers from McDonald’s. These athletes train hard for every calorie they consume, but it’s nice to know they wouldn’t turn their noses up at the junk food you offered.

They are addicted to their phones.

Like everyone else, Olympians use their smart devices as lifelines to the rest of the world. Gymnast Gabby Douglas and swimmer Ryan Lochte post often on Snapchat, and Morolake Akinosun has an engaged Instagram following. While sponsors and press relations professionals may tweak official releases, Olympic athletes can show the authentic side of who they are through their phones. Social media isn’t the only way they are similar, though. Thanks to limited edition smartphones gifted to Olympic athletes by Samsung, the Olympians aren’t missing out on any Pokémon Go fun while they are in Rio. While they may not have as much time or desire to stalk exes on Facebook as the average person, they need their smartphones to feel like a whole person, too. 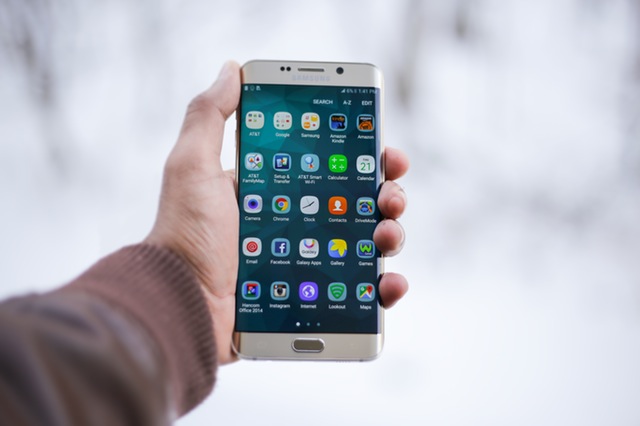 They have normal careers (eventually).

More so than other work paths, elite athletes need a Plan B when it comes to their careers. Even barring injury, athletes hit the prime of their careers early in life and need a fallback plan. Sometimes that next step is something as different as practicing law like former Olympic rower Elise Laverick Sherwell or professional poker playing like retired Brazilian soccer star Denílson.  Sometimes athletes land speaking or coaching engagements in their sports, but in all cases they fall into the shadows of their former glory at some point and blend in with the rest of the society, just like us.

You may not be the next world-class rower or precision shooter, but you have more in common with Olympic athletes than you realize. Maybe that’s why we connect with Olympians in deeper ways than professional athletes – they seem more accessible, and more like ordinary people than not.