When someone says they are thinking about earning a liberal studies degree, the first responses include jokes about “Would you like fries with that?” and “Aren’t there enough lawyers?” The best liberal studies degrees teach critical thinking, business practices and other useful skills that have value in the workplace. And this often leads people to the top of the corporate ladder. Let’s look at some of the top CEOs who earned a liberal arts degree.

Mr. Eisner earned a B.A. in English literature and theater from Denison University in 1964. He is quoted on saying that literature is helpful because no matter what business you are in, it gives you an appreciation of how people tick.

After realizing he would not become the next great American playwright, he clerked for NBC tracking commercials. He moved up the corporate ladder at ABC and Paramount Pictures before service as the head of Disney. He is seen as unusual in the entertainment industry for having both creative and corporate experience. 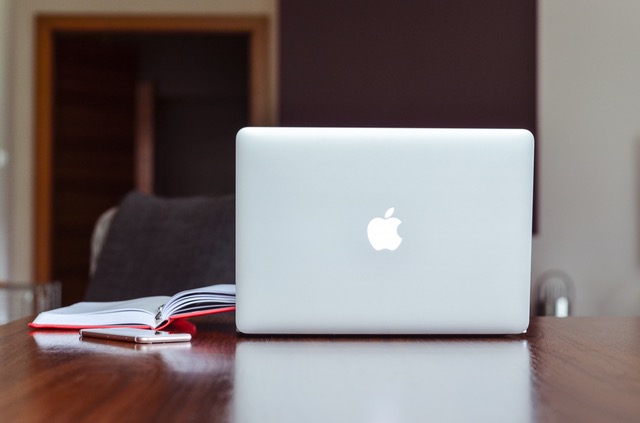 Plepler earned a B.A. in government from Franklin and Marshall College in 1981. He initially tried to work in Washington D.C., a natural career path given his degree. In 1987, he moved to New York City to start a consultancy. He pitched a documentary to Benjamin Netanyahu during a chance encounter, and he ended up producing the film. That led to an invitation to join HBO before he eventually rose to the top of the company.

Carly Fiorina earned a B.A. in medieval history and philosophy from Stanford in 1976. She says that her history degree from Stanford made her completely unemployable, so she initially worked as a secretary, receptionist and English teacher after college. At 25, she became a sales representative at AT&T and began rising up the company ladder. She became HP’s CEO from 1999 to 2005. In 2016, she was a Republican presidential candidate.

In her opinion, her medieval history degree has helped her understand how to approach an oncoming technological revolution. She states that the degree did not prepare her for the job market, but it did prepare her for life.

Susan Wojcicki is described as one of the most powerful women in the tech industry and another case of a liberal arts major rising to the top of a tech company. She earned a Bachelor of Arts in History and Literature from Harvard in 1990. She later earned an M.S. in Economics from the University of California, Santa Cruz in 1993 and MBA from UCLA Anderson School of Management in 1998.

Her first break into the industry was being an early Google employee. She became CEO of YouTube in 2014.

A liberal arts degree remains a competitive course of study if you look for ways to apply your skillsets and rise up the company ladder.