The Rhine River passes through Austria, France, Germany, Switzerland, and the Netherlands. It is undisputedly one of the best river cruise routes in the world. The natural sceneries of trees, mountainsides, vineyards, and riverbanks are simply mesmerising. Moreover, it is like you are going to step back in time when you pass by the medieval castles, monasteries, and villages, which are quite abundant in the area. Put quite simply, if you explore the Rhine on river cruises you’ll see a unique cross-section of Europe. 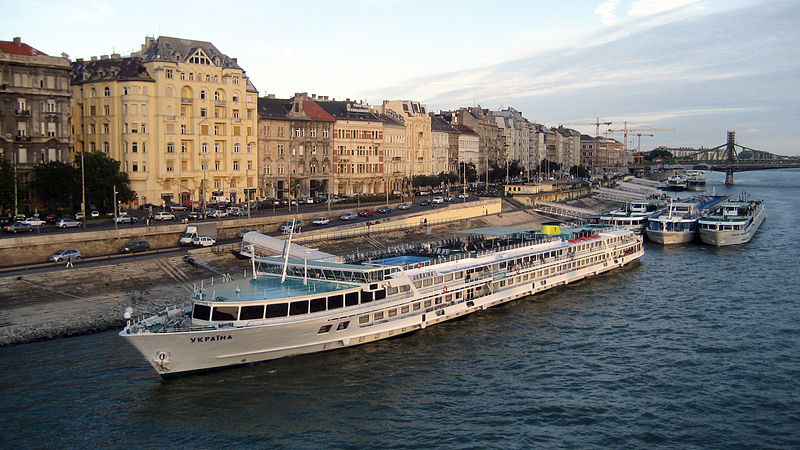 Don’t worry that you might only get to see these spectacular sceneries from the deck of the ship. Most cruise itineraries include quick tours in historical sites and quaint villages. These are some of sites that you should visit: Marksburg Castle, Heidelberg Castle, Cologne Cathedral and Kinderdijk.

As you go cruising at the Danube River, you can pass through ten countries: Germany, Austria, Slovakia, Hungary, Croatia, Serbia, Romania, Bulgaria, Moldova and Ukraine. Like the Rhine, the Danube River is lined with historical landmarks and gorgeous landscapes. You are bound to be awed by all the splendour of Vienna, Salzburg, and Budapest, and to be enamoured of the interesting mix of Gothic and Baroque architecture on the buildings that you will pass by.

If you’re seeking to see something more ancient, it is best that you cruising at the Nile River. After all, Nile houses one of the world’s oldest and most splendid civilisations. Most of the historical sites are ruins and if not, just shadows of what has been grand and massive in the past, but these ruins are no less beautiful and intimidating. Expect to have tours in Kom Ombo Temple, Valley of the Kings, and Abu Simbel.

Cruising in the Yangtze River is quite popular in China and there are many cruising lines to choose from. However, some ships are dated an in poor conditions. So, you have to be extra careful in booking cruise ships if you don’t want to be uncomfortable. There are many historical sites in China as well. These include the Forbidden Palace, the Great Wall, Potala Palace, and the Terracotta Army.

A cruise along the Saône and Rhône Rivers is a great –and romantic – way to explore and enjoy the beautiful countryside of France. You get to walk on the cobbled streets of Lyon, go on wine tasting excursions, and simply enjoy looking at old structures.