5 Reasons You Should Go Solar

You’ve likely heard that solar panel installations are ascending in popularity. At some point you’ve probably considered whether photovoltaic (PV) cells are right for you. Here’s great news: the justifications for changing your primary energy source are plentiful. Here are five reasons you should go solar.

Equipment Is Cheaper Than Ever

Solar panel prices are decreasing at an exponential rate. Due to increased corporate awareness, government incentives, and international competition, PV cell costs have plummeted. Pricing has declined more than 65 percent in only five years.

One of the primary reasons solar energy previously remained unpopular in the United States was the steep entry cost for the technology. Manufacturers have solved this issue by distributing high-quality energy receptors at a fraction of their previous cost. With such low upfront costs, more consumers are adopting solar. There’s a self-fulfilling prophecy to the nature of this pricing curve. The constantly lowering rates keep increasing the incentive to go solar. 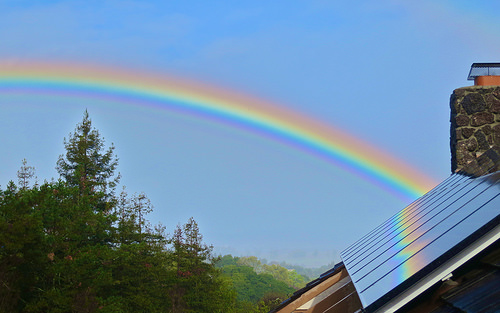 There’s a primary reason solar panels are exploding in popularity. It’s a brilliant way to negate one of your costliest monthly bills. The average consumer paid $110.21 monthly for electricity in 2013. By installing solar panels, people can eliminate that bill completely. As a renewable energy source, your PV cells may produce more power than you’ll need in a given month.

It’s possible that by switching to solar you could receive just one bill. Once you’ve paid for the hardware, you could never spend a dollar on your electricity again. That’s like an annual household raise of $1,322.52.

There’s another way you may be able to gain even more income from your solar power system: you can potentially sell any extra energy you don’t need to your local utility. By selling your surplus back to the grid, you stand to earn thousands of dollars annually. You’re also selling the same product to your utility company that you historically paid them to provide. It’s an incredibly satisfying inversion of the law of supply and demand.

There are currently tax credits in place on the federal and state level. If you pay for the cost of solar deployment, you’ll be eligible to receive as much as a 30 percent credit for your purchase. By using these credits and selling surplus energy back to the grid, the average consumer pays for their hardware in 10 years. The duration of the payoff diminishes each time the price of hardware drops, and some consumers claim they’ve paid for their systems in as little as three years. You can use an online calculator to determine your breakeven point. 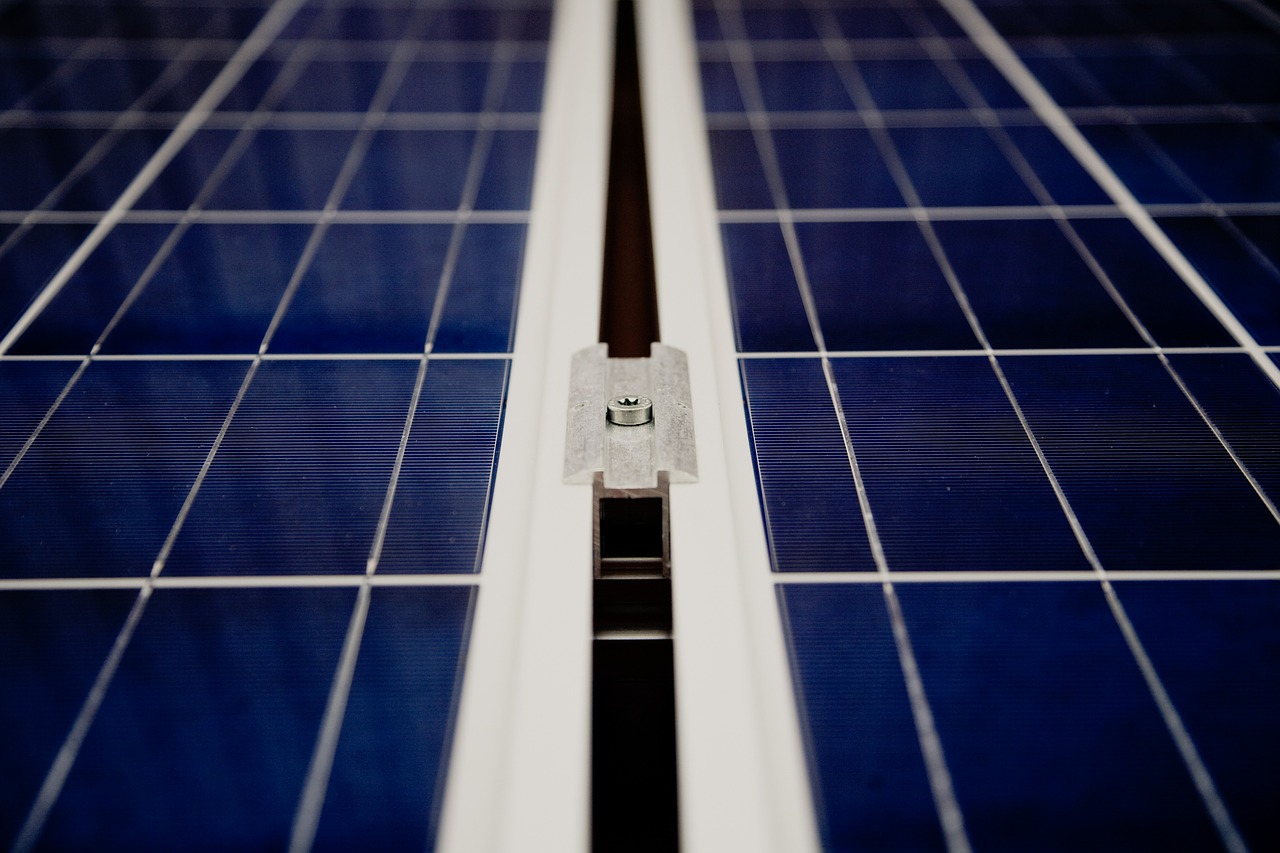 There’s an even stronger benefit than tax credits, though. Lawrence Berkeley National Laboratory performed exhaustive research on the topic of how solar paneling impacts resale value. They concluded that a home adds $4 per watt in resale value, which is a $15,000 increase on average. Note that the current installation cost of solar deployment is around $20,000 and falling at a rapid rate. So, homeowners actually lose money overall by not going solar.

Another point about resale value is that analysts predict that more consumers will expect previously owned homes to include solar power. Those who lack the technology will face a competitive disadvantage compared to sellers with PV cells already in place. Beyond the resale value, solar panels could increase the speed of housing sales as customers grow more informed. Currently, such homes already sell twice as quickly as housing that lacks solar energy.

This is the most often mentioned advantage of PV cells, and it’s true. Fossil fuels emit carbon that is destructive to the environment. Harnessing the power of the sun eliminates the need for such emissions. Solar panels produce none of the greenhouse gases that endanger the overall health of the planet. By going solar, you foster a cleaner, healthier environment.

Switching to solar panels is no longer a debatable decision. All of the supportable facts at hand suggest that it’s the ideal financial solution for your household, one that will increase your income over time. Plus, you’ll improve the environment in the process. So why not make the switch to solar energy?