7 Reasons to Buy a House in Miami

Many people want to live in Miami. Along with the beaches, parties, and easy access to the outdoors, you’ll find that the quality of life beats that of many other cities in the United States.

In fact an unprecedented amount of people living in New York, Chicago, and LA are considering selling up and moving to Miami, so now’s the time to buy before everyone else does. Here are 7 reasons to buy a house in Miami: 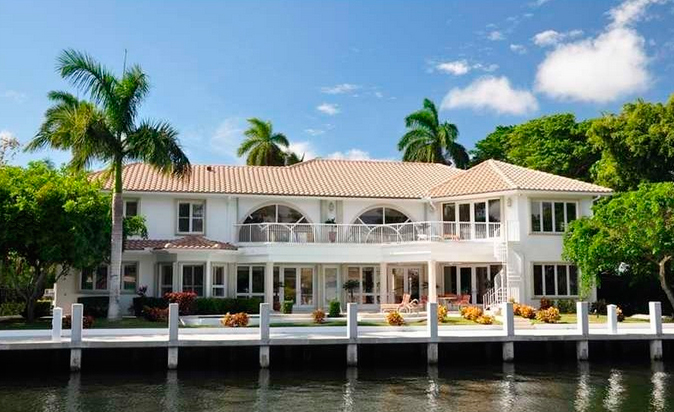 Last year RealtyTrac did a housing affordability study in Miami. While the math advantage of buying is beginning to shrink, there’s no doubt that those who aren’t interested in paying rent to someone else should consider buying instead.

In fact when you look at taxes, you’ll be surprised to learn that the difference between California and Florida would pay a year of wages for a McDonalds employee.

Here you can find more information related to high- end properties for sale in Miami. 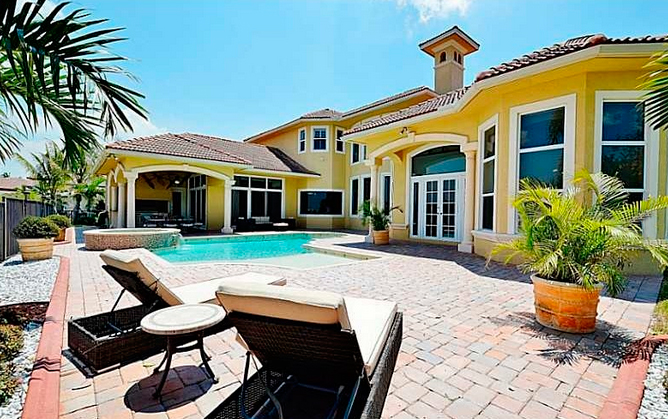 2- More bang for your buck

You’ll find that houses are not only more affordable in Miami, but they’re also nicer. In New York or San Francisco you can expect to pay the equivalent housing repayments for a small or run down place, as you would for a great place in Miami with an ocean view and floor-to-ceiling windows. Check out this amazing residential project in Brickell Heights, it has it all!

For anyone who loves to get outdoors and be active, Miami is the place to be. Many assume that Miami is just South Beach, when in reality this is just a small party of the area. If you enjoy Scuba diving, boating, kayaking, or sailing you’ll feel like Miami is heaven, and if you love nothing more than lying on the beach for hours at a time, move there as soon as you can. 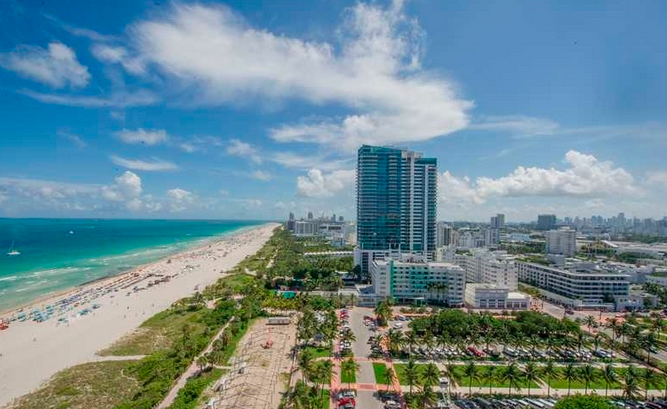 When it comes to the nightlife in Miami, there really is something for everyone- regardless of your age, sexuality, or ethnicity. What may initially be a few quiet drinks can quickly turn into a night you’ll never forget, however the city also has plenty of laid-back places to drink, with live music and locals.

Miami is just a two-hour flight from Central America, and the airport has connections to hubs around the world. Instead of feeling cut off from the rest of America, Miami residents know that the city is a global centre for business, and full of residents, expats, and tourists.

If you’re a foodie you can’t get much better than Miami. You’ll find plenty of great restaurants with food from around the world, and there’s always a healthier option if you’re watching your waistline. And if you like to cook you’ll find lots of farmers markets with cheap produce.

Let’s face it-anyone considering buying a house in Miami will be taking the weather into account. In fact the weather is one of the main reasons people move to Florida, after getting sick and tired of spending winters shovelling snow.