Awesome Places To Live In The USA & Why

‘Moving house? Okay, then, you need a guide that will make it easier!’

Thanks for the advice, but no thanks. You see, before any of us can think about packing, we have to pick a place to live. It’s unbelievable how many movers don’t consider their potential home before they pull the trigger. And, then they complain when it doesn’t work. None of us want to go through the hassle because no guide to relieving stress will have the desired results. The only thing that will is choosing correctly in the first place.

With that in mind, here are the best places to live in the US and why. Isn’t Fargo the name of a famous film and subsequent TV series? Yes, it is, and it is based on the town with the eponymous name. But, whereas things go wrong in the film, there isn’t much to complain about in real life. As it goes, Fargo is brilliant for people that are looking for employment. For the past couple of years, the largest city in ND has boosted significant employment rates and shows no signs of stopping. In an era when jobs aren’t readily available, this is one reason to up sticks and move. Plus, there’s plenty of entertainment with museums, bars and places to eat. Kansas isn’t the first place that pops into the head when people think about moving. In fact, the only time it pops into anyone’s head is when they are thinking about The Wizard of Oz! However, when it comes to a place to live, it has all the features of an excellent home. The most impressive is the low crime rate, which is one of the lowest in the country. Also, the economy tends to stay steady even in times of duress, which is a nice safety net. 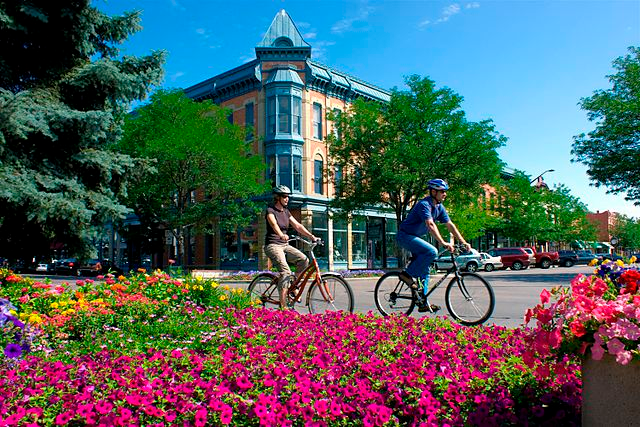 What more do you want than a steady economy, low crime rate, and plenty of jobs? What about health? It might sound odd, but the people that live in Fort Collins are some of the healthiest in the country. And, the good news is that it doesn’t only apply to long-term residents. Movers also benefit from the range of activities such as hiking and skiing as well as the crisp mountain air. Talk to anyone in America and they’ll say Colorado tops the list of the most desirable places to live. 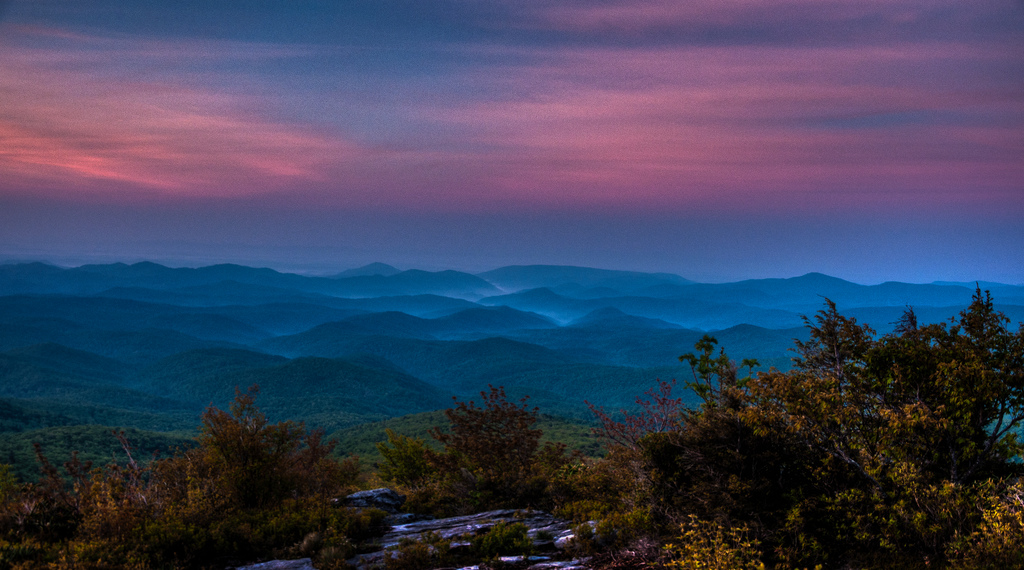 There are a few things you should know about Boone before you judge. The first is that Boone NC real estate is among the cheapest in the country. Whereas the other places on this list will cost hundreds of thousands, Boone demands a lot less. Then, there is the fact it is in the Appalachian mountain range, so the scenery is magical. More than that, though, there is a strong sense of community. People look after their neighbors in North Carolina, and Boone is no exception.

A sense of community is essential because it provides security and brings people closer together.