Best Places Around the World for Street Football

Football is big almost everywhere in the world and for good reason; it’s fun, great exercise, inexpensive, social and the best sport in the world – well, I might be a little biased on that front. Because a football is so portable, you see people around the world playing it in all different places. It’s also a great way to socialise with people, even if you don’t speak the same language, because the rules are mostly universal. As with most things in life, people adapt to their surroundings and I’ve found it interesting how different cultures play street football. Here are some of the most memorable places I’ve seen people playing football off the field: 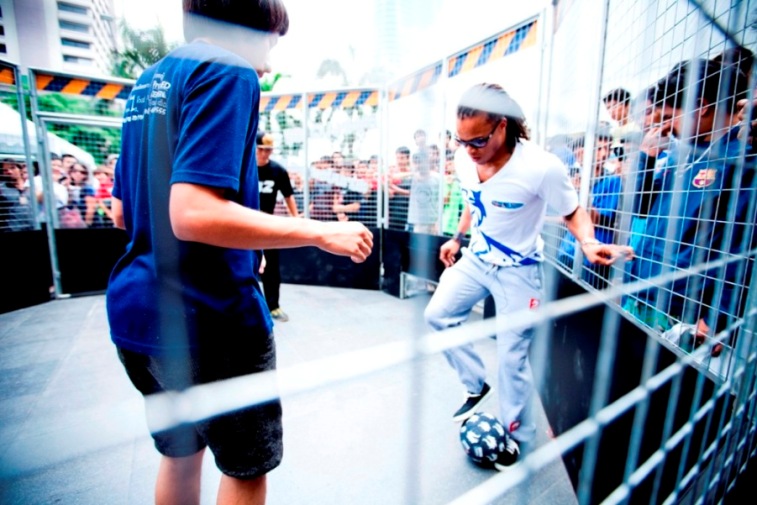 Here in the UK:

It’s no surprise that people are football-crazy in the UK and that their affection extends further than just watching a game. Here in the UK, you’ll find kids literally playing football in the streets, whether down a quiet street or even courtyards with enough space. The motto is: any space is a good space, so long as it’s safe enough from traffic.

Because of the warm climate in Brazil, people flock to the beaches and they have some of the best beaches in the world. It’s little surprise, then, that those who love football also wind up on these beaches. On some of the really popular beaches, such as Copacabana, you’ll even find goal posts set up so they can play some serious beach football. It’s such a stunning backdrop with the waves breaking just on the shore, while busy feet chase after the ball. 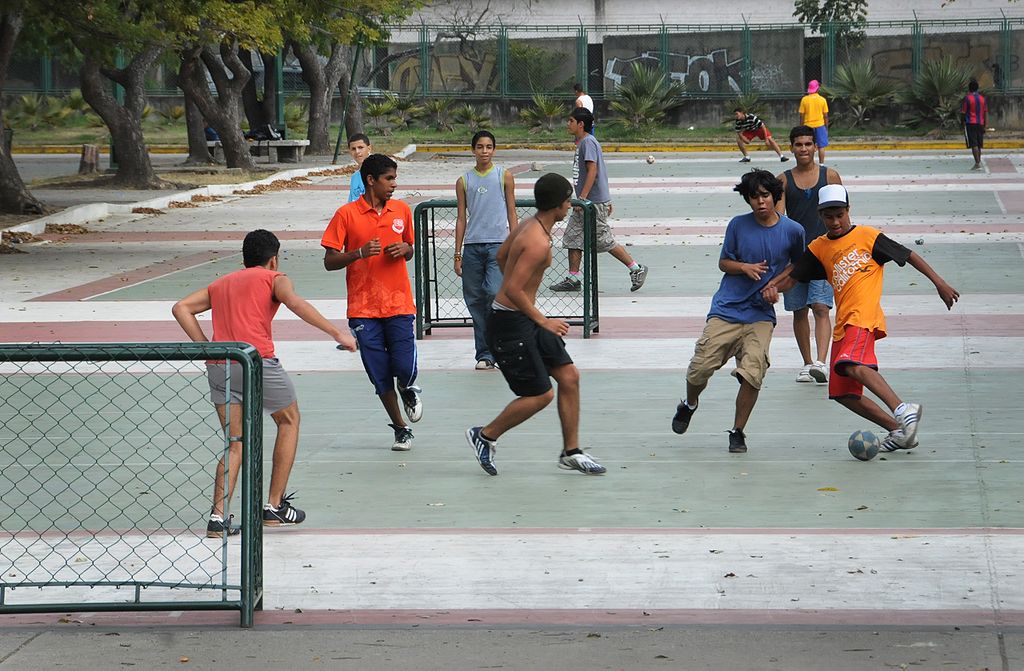 During my travels in Cambodia I joined in a few football games there with kids and I’ve seen them play anywhere there’s enough space: on a quiet narrow road, on a sandy mound next to a pagoda, and on a patch of grass in the middle of a big intersection. Cambodian people as a whole have been through a lot and there’s still a lot of severe poverty around, so football is a great sport for them as you only need one ball and no other equipment.

I love how spontaneous a game can be – just a handful of people, a football and some flat space. It’s a great way to get some exercise, meet new people and is especially fun if you don’t speak the local language and have to communicate by laughing.

Have you ever got involved in a street football game anywhere?