Who doesn’t love getting submerged in a really great TV show? I feel like we are spoiled with so many excellent TV shows these days, with almost movie-like production qualities. Personally, I really enjoy watching shows that involve criminal lawyers as I find the whole court process quite unfamiliar and thrilling. There are ample great shows out there, but here are my tops: 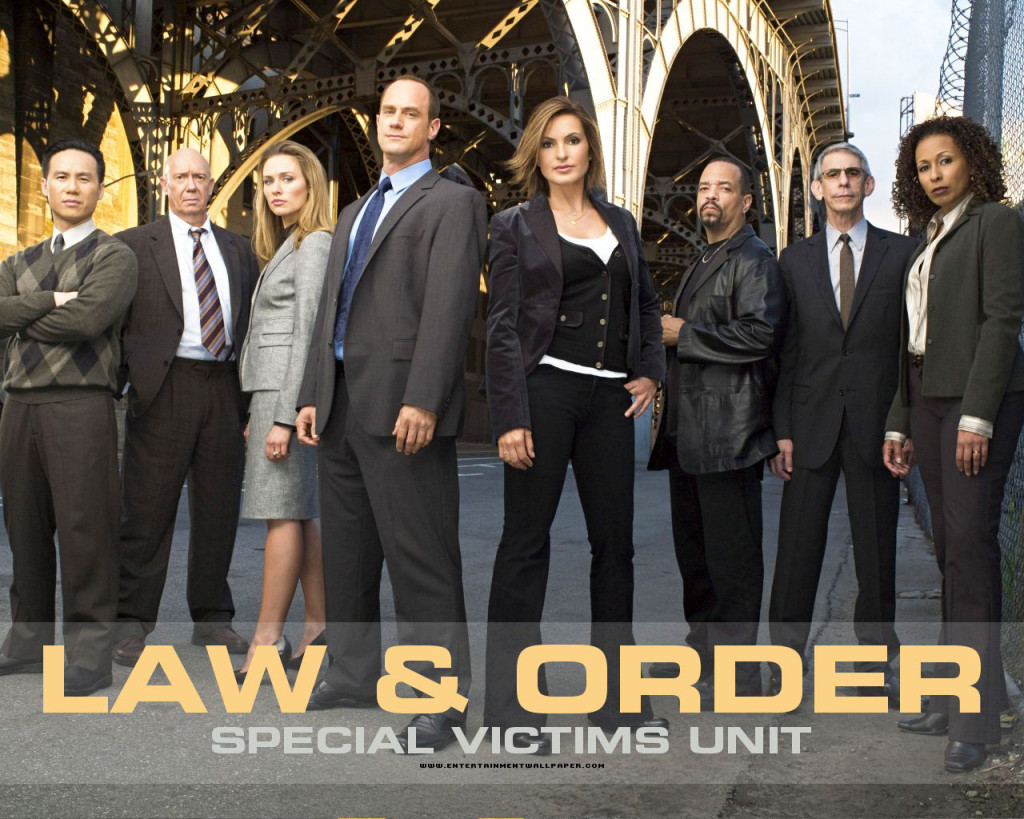 This is probably one of the most popular criminal lawyer TV shows of all time, lasting a total of 20 seasons – yes, twenty. The premise of each show is similar, starting with a criminal investigation, a suspect arrest and the last part of the show focuses on the prosecution of the defendant. This show has been praised by numerous critics and received a number of awards. Just for reference, Prime Lawyers are Criminal Lawyers, which are the same type of lawyers you see on this show.

This show was quite different to the majority of shows about criminal lawyers and focused on one trial for the entire first season. Unfortunately one of the main characters did not renew for the second season and Murder One did not manage to maintain the traction it had gained in the first season and was cut off after season two. Despite its short shelf life, it was still a great show that demonstrated a different perspective of the legal process.

3) Orange is The New Black

Although this TV series is not solely focused on criminal lawyers, rather it is focused on a prison inmate, you’ll still see a bit of interaction with the lawyers. This show is really engaging and is only in its second season at the moment. This show is really great because it shows a different side to criminals, often showcasing their past and the path that lead them to jail.

This TV series showcased a lot of the problems that law firms face, such as financial issues for the smaller firms as well as the often morally questionable choices that a lawyer has to make to ensure the best possible outcome for his client. The first few seasons were gritty, with a lot of emotion and character development and things seemed to taper off after that. However, it is still a great show and a good insight into the world of criminal law.

What’s your favourite criminal law TV show? Have you seen any of these?