Brits Warned to Exercise Caution if Traveling to Spain, Greece or Turkey

Have you been to Spain, Greece or Turkey? A large percentage of Brits have, and a recent article by the Daily Mail has warned British travellers that these countries may not be quite as safe as they’ve always thought.

When we think about Greece, Spain, and Turkey, we picture culture, white sand, cheap drinks, good food, and interesting markets. It’s rare that we would consider any of these places as dangerous, but law firm Simpson Millar says that this is a mistake.

In fact, this law firm claims million of pounds annually from holiday operators overseas, and Brits who are affected long-term can get between £3,000 and £50,000 from these incidents. 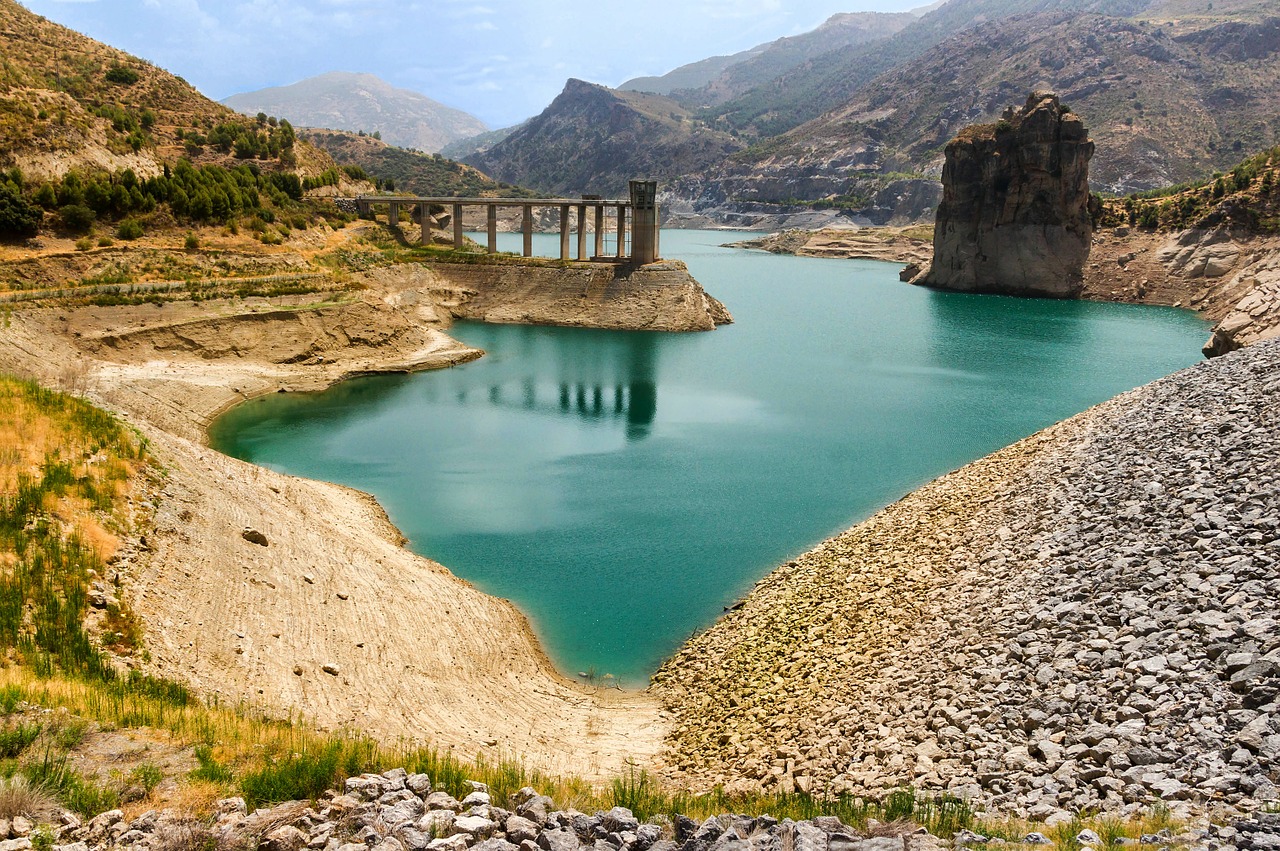 While we assume that gastric bugs and food poisoning are both things which we can get rid of within a few days, however sick travellers can also end up with stomach infections which can attack their stomach linings, and bad dehydration can cause long-term damage to your liver and kidneys.

Nick Harris is the head of travel for Simpson Millar, and he says that we should be exercising caution if we’re visiting any of these countries. While Mr. Harris has said that there is “literally danger at every turn” in Greece, Spain, and Turkey, I think it would be more correct to say that we need to take our safety seriously while travelling, and ensure we’re behaving wisely.

The problem is that many Brits who are traveling to these countries are only away for a few days, and getting out of the 9-5 grind can cause them to go a little crazy. Often people will eat food they wouldn’t touch at home, even if it has been sitting at the buffet for hours, drink much more than they would at home and climb up balconies, or swim in pools which simply don’t look clean. 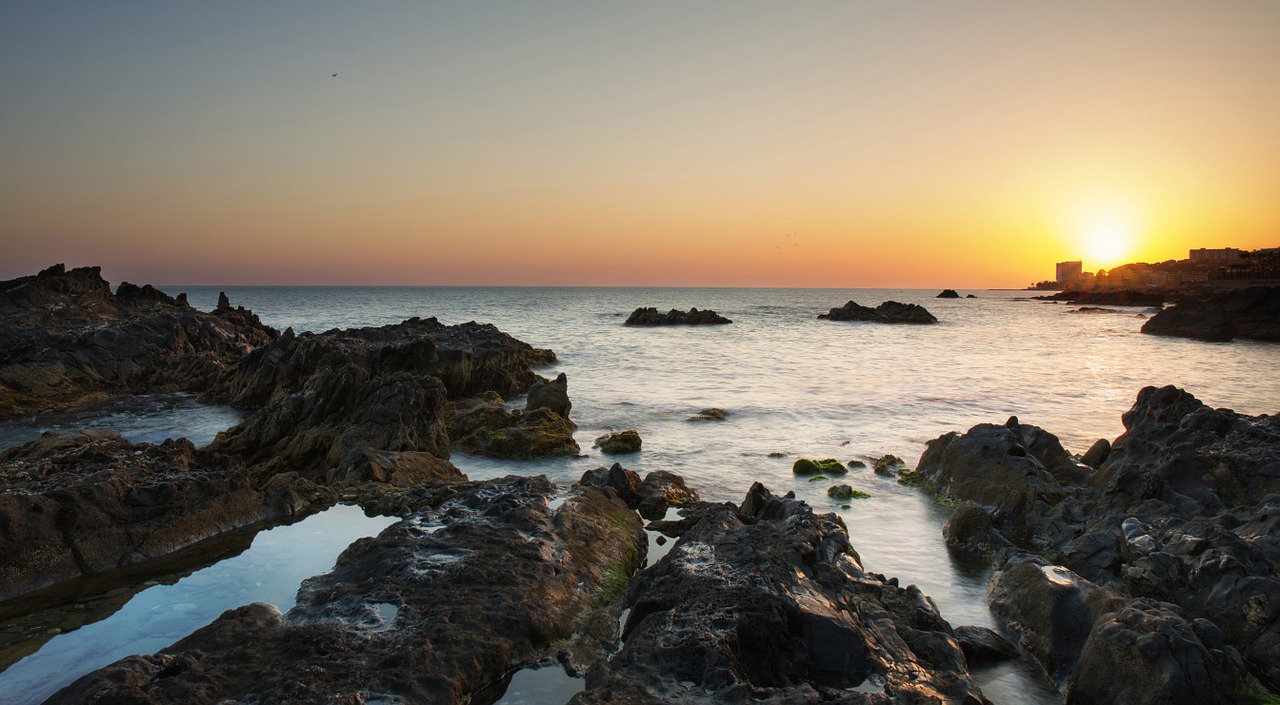 Another problem is that people seem to think that they’re invincible when traveling, and many people have no travel insurance to help them if they end up seriously sick or injured. This is why it’s so important that we don’t use travel as an excuse to drink all day and act like idiots, but instead make an effort to see the local sights, respect the culture of the place we’re visiting, and maybe get a little off the beaten path.

Often we can keep ourselves safe simply by being prepared. Avoid carrying around a lot of cash, and spread it out amongst different pockets and bags. Try not to ask people directions on the street, and instead look for a helpful shop person to try and make yourself less of a target. It’s a sad fact that tourists are often targeted by pickpockets and thieves, but if you don’t flash your valuables around and act like you know where you’re going, they’re less likely to pay attention to you.

Check out the interesting infographic below which also has plenty of helpful information about how you can stay safe while traveling.