We live in an increasingly globalised economy, and trade that reaches across borders is more commonplace than ever before. As I write, innumerable goods are being taken from country to country by land, sea and air, carrying billions of pounds’ worth of revenue. While the modern business arena has certainly made a lot of people rich, it’s also made room for various legal disputes. Here are some of the most common commercial law disputes that business owners need to be aware of.

If two businesses get pretty deep into negotiations, and one of them abruptly decides to pull out, this can leave various legal obligations for one or both of the parties involved. Different countries will have different laws regarding pre-contractual liability. It’s fairly common for the two parties to come from different legal jurisdictions, and are compliant under their separate laws. As you can imagine, when the interests of two companies from different nations clash, it can be a long and complex process to sort out. This brings me onto my next point…

When two businesses are drafting a contract, there’s usually an agreement on what law will be applicable to the deal. Determining this becomes a huge hassle for solicitors when the parties haven’t expressed their desire concerning the applicable law in writing. Sometimes, there are barriers against this kind of confusion. In the EU, for example, there are various harmonised laws dealing with the conflict of different countries’ policies. However, this isn’t the case in various other jurisdictions, which can have other legal approaches. Before entering into an international contract, you need to establish which laws will govern it to avoid any problems later in the process. 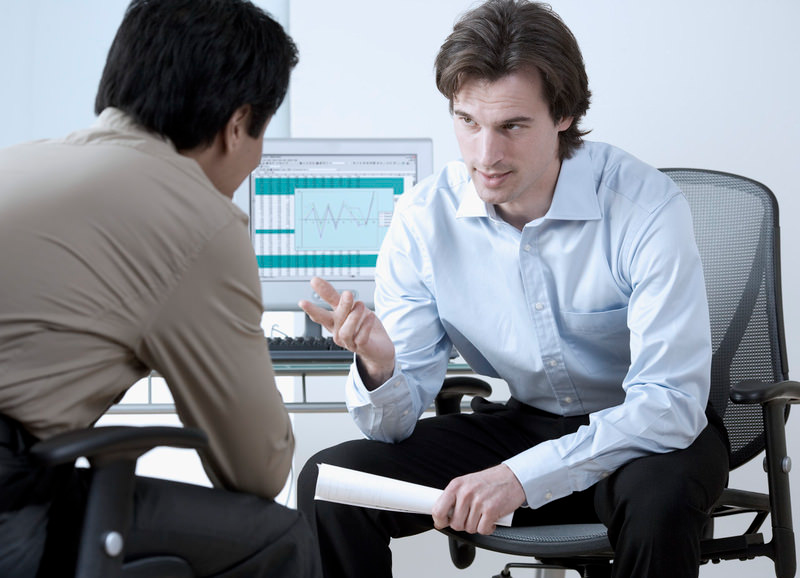 In some countries, including the UK, verbal agreements are perfectly enforceable by legal bodies. However, in many other nations, these kinds of agreements have no value whatsoever, and you won’t be able to fall back on them should you need to. Two business owners from different countries could meet for dinner – one from a country where oral agreements are valid and the other from somewhere where they’re worthless. Both can leave at the end of the meeting, with one believing that they’ve entered into a legally binding contract and the other thinking that it was a casual chat. You can imagine how complex this can be when it’s brought to court!

Claims from a party in an agreement due to the nonconformity of good is one of the most common legal disputes that happen between modern businesses. In a commercial transaction, where a buyer isn’t satisfied with the quality of the goods they’ve received, it’s very common for them to contest their conformity to the description that was in the original contract. Because the volumes or values of good in these kinds of commercial trades are usually very high, even small discrepancies can trigger legal action, and result in very expensive claims. Before you enter any kind of high-value contract, have a thorough review of your logistics and quality control.