Do you Really Need Medical Insurance While Traveling?

When I first went traveling, I assumed that everyone would have insurance. After all, if I couldn’t pay for my care my parents would have to pay, and they are by no means wealthy. It turns out that I’m a minority though, and a huge percentage of travellers simply don’t see the need to purchase insurance.

I understand that medical insurance is often a big cost. My travel insurance costs me hundreds of dollars each month, however the longer you purchase the insurance for, generally the cheaper it works out to be. I’ve had to make sacrifices about where and when I’ve traveled simply because I had to purchase insurance instead, but the peace of mind I receive from knowing that I’m covered and the worst happens is well worth it.

Often people simply don’t know about the need for insurance. I come from a country where we have public health care, and many people may assume that other countries will cover your medical bills if you get sick or injured. However while some countries have laws which mean they have to admit you, you can guarantee that if you owe them thousands of dollars they’re still going to come looking for it.

As an expat, I’ve noticed that many people who are relocating are assuming that their employee health insurance will automatically cover them. However there can often be a period of time when they’re not covered, so it’s important to understand exactly when you’re uncovered so you can then purchase travel insurance.

Another reason why people tend to avoid paying for insurance is because healthcare is often so much cheaper in developing countries. When I went to the doctor in Thailand for strep throat, it cost me around $25 including the prescription. If you’re from a country like the United States where it can cost upwards of $200 just to see a doctor, it’s natural that this can seem like a bargain. But if you get seriously injured (something which is incredibly common in countries where locals and tourists ride motos), you could be out hundreds of thousands of dollars. 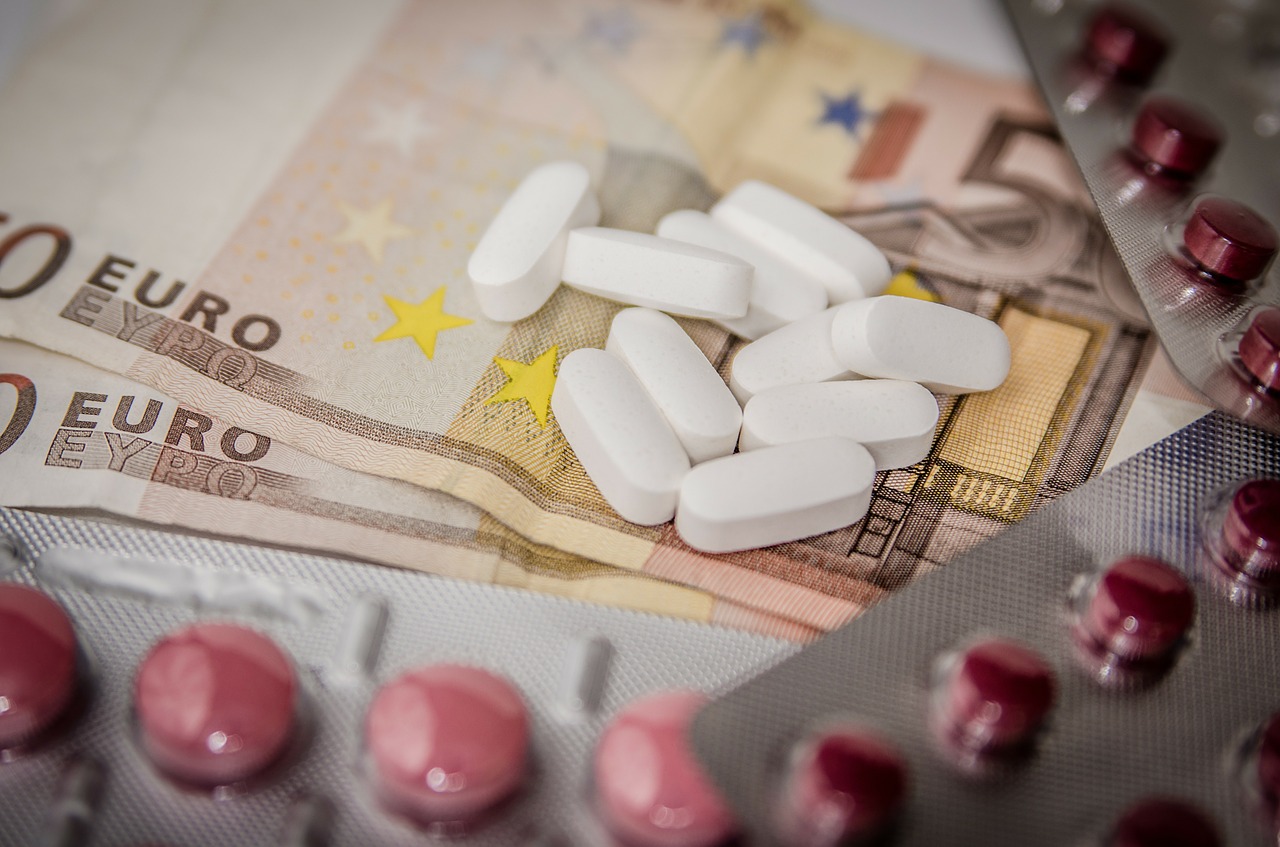 If you’re the type who likes to hiking, it’s even more important to check that you have adequate insurance. If you get hurt or seriously ill while in the middle of nowhere, you may need a medical evacuation. This is not something that you’ll usually be able to arrange by yourself, and many developing countries won’t have access to these services either. If you have travel insurance however, they will be able to organise the fastest and safest way to get you to a hospital, and could potentially end up saving your life.

For those who are thinking about living and working overseas, expat health insurance is a must. Your family is likely to spend enough time worrying about you, so it can help to put their mind at ease and let them know that you’re full covered in the case of an emergency.