Does a lower income tax make for a happier country?

According to the World Happiness Report, Finland is the happiest country in the world. The report was compiled from the answers of a series of questions relating to the quality of people’s lives, from 0 to 10. The average was taken from over 2015-2017, with 156 countries taking part.

The scores were calculated against a hypothetical country called Dystopia, which holds the lowest national averages for 2015-2017. Explanations for the levels of happiness per country were broken down into the following areas:

But what contributes to this happiness? Is there a correlation between less income tax and happiness, for example, as we lose less of our hard-earned wage? 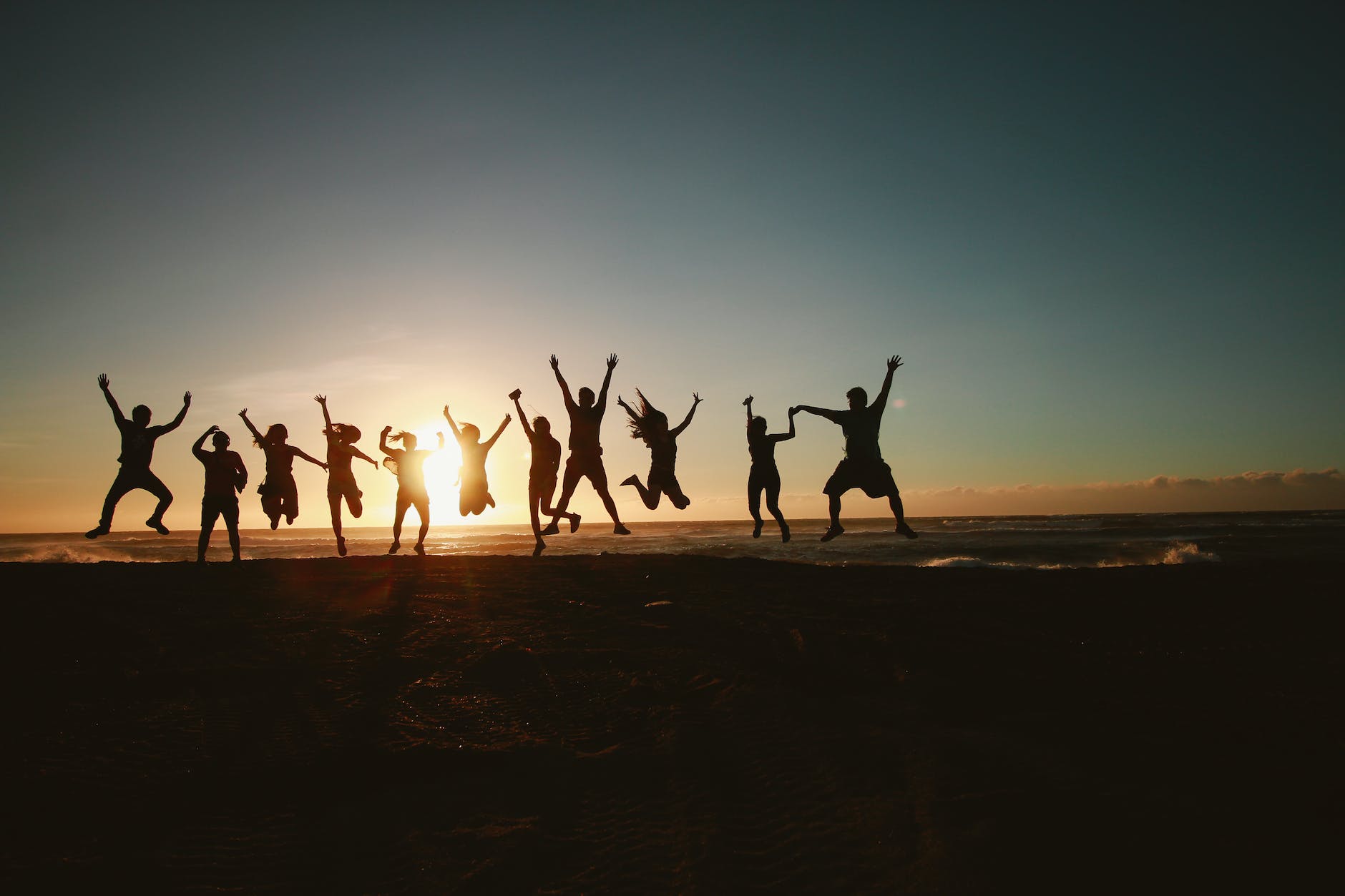 The article suggests that people should look to other places when it comes to moving abroad, with the author Andrew Henderson stating: “I would advise you to think twice when it comes to being a resident of one of these countries […] pick a place that treats you best.”

This would seemingly support the idea of a higher tax rate resulting in a lower level of happiness. Again, with 50th place as our benchmark, let’s see where these high-tax countries landed on the World Happiness Report:

So, despite the higher tax rates of these countries, only four have landed under the 50th place bench-mark. In fact, four appear in the top ten happiest countries. None of the lower-tax rate countries broke into the top ten, in contrast.

The Guardian looked into the higher tax rates of Sweden, and noted that the use of higher tax afforded the country numerous benefits: affordable childcare, joint parental leave of 480 days, pensions, and unemployment support of 80% of your previous salary for the first 200 days.

Where did the UK place, you ask? Well, the World Happiness Report places the United Kingdom at 19th. Turns out, we’re a pretty happy country too!