Made up of fifty-one independent states, Europe is a continent which offers extraordinary variety. You could explore the ancient ruins of Rome to the rivers of Venice in Italy. You could ski in the snow-capped mountains of Austria, visit the Eiffel Tower in Paris or lie on one of the incredible scorching hot Spanish beaches. There’s so much to see and do it’s no wonder that so many of us have ‘explore Europe’ scribbled on our bucket lists. But with so many different places, there’s far more to visit than you could ever manage in one trip. However there are ways you can pack in as much as possible, and that’s with the following three methods of travel. Each of these goes to show that the journey can be just as exciting as the destination!
River Cruise 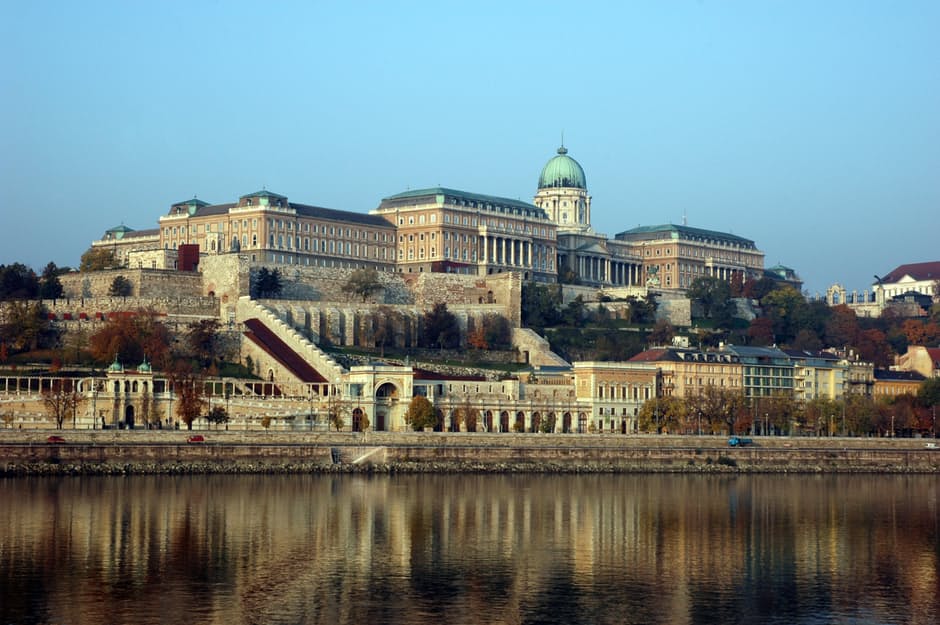 River tours are an excellent way to travel since many cities were quite literally built around them. This means you can get right to the heart of the action, see epic sights and visit all of the places you want to see without fighting through traffic. The Danube river is of particular interest, not just because it’s the second longest in Europe. But because it cuts through a whopping ten European countries. So a river cruise along here would allow you to visit and see a huge number of places all in one trip. You could explore the Danube river with Imagine Cruising, or research different companies to find exactly what you were after. But if you want to pack a lot into a relatively short trip, this is an excellent way to go about it. Different river cruises will stop in different places, so decide on where you’d most like to explore before booking your trip. 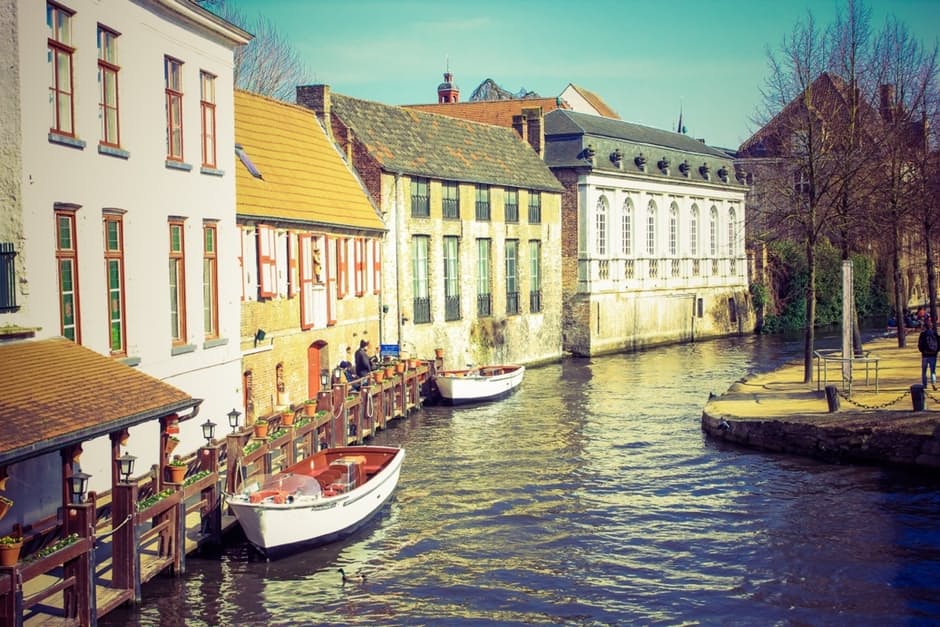 You could go down the route of a luxury canal tour, or you could hire a humble barge or narrowboat and tour the canals yourself. Just like with rivers, historically canals were of extreme importance to the development and growth of cities. So many cities have an incredible network of them, making canal travel a fascinating method. Amsterdam, for example, has more than one hundred kilometers of canals, about ninety islands, and one thousand five hundred bridges. It’s a great way to get around and see different destinations, as with touring a river it’s far more relaxing than sitting in traffic or peering out of a grubby, crowded bus window. 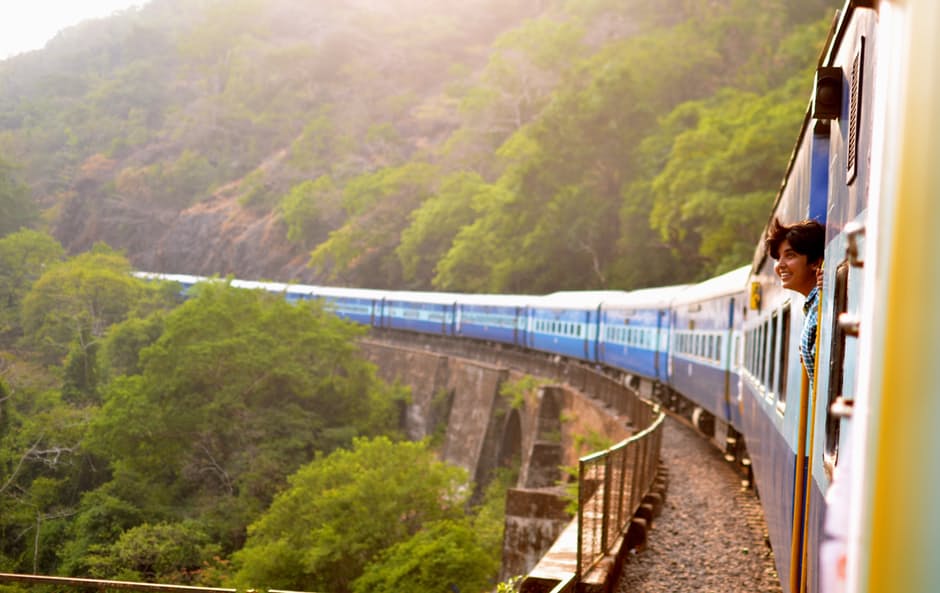 There are few better ways to travel the world than by rail. Watch the stunning scenery hurtle past as you kick back and enjoy the view. Just like rivers and canals, railways weren’t initially used for tourism. Instead, they would have transported necessities for the communities to grow and thrive, but now make an excellent way to get around and see parts of the world. You could book a set tour, or put together your own rail journey based on what you want to see.

Have you been to Europe? Which method would you prefer to travel by?