Fancy A Career In Music? Check Out These 10 Occupations!

Did you know that most people find it hard to forge a career in music? The reason is simple: they just don’t know how to get from where they are to where they want to be. As you can imagine, there are a plethora of career path options in the music industry. It’s not just about singing or being in a band! Today, music is a multi-billion dollar market, and one could even say it is recession-proof!

Of course, deciding what you’d like to do in the music industry can be quite a tough decision to make. If that sounds like a situation you are in right now, don’t worry because help is at hand! In today’s blog post, you’ll learn about 10 of the most popular career choices for those that want to work in music. Take a look below to find out more: 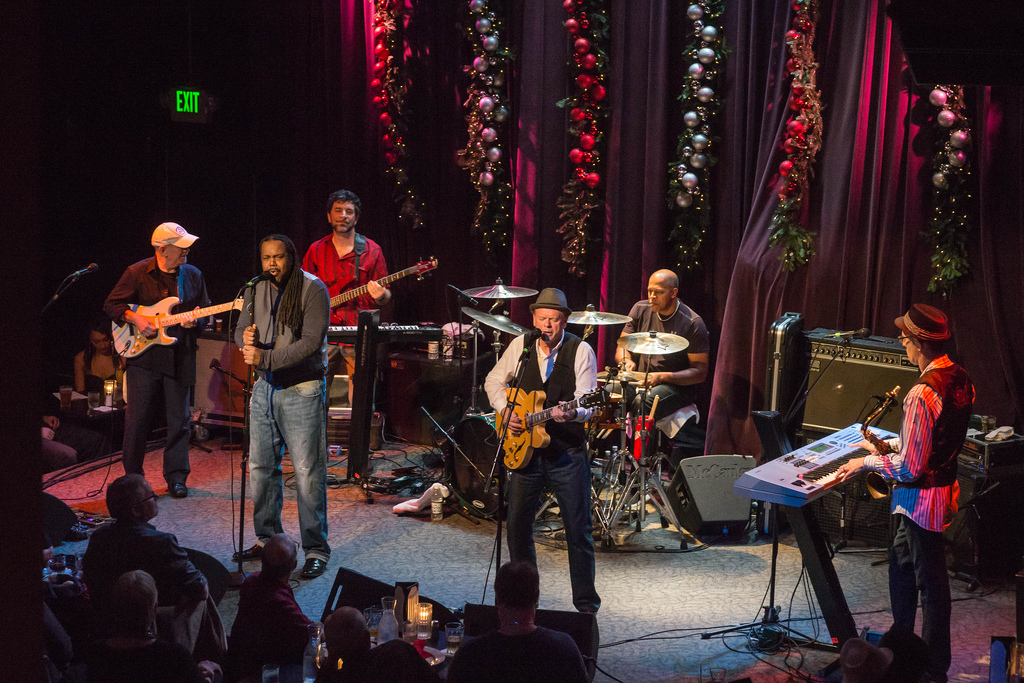 As you will no doubt be aware, singers provide the main vocal lines of a song or track. Some singers also focus on dancing or performing, while others get backed up by instrumentalists and backing bands.

Singers spend a large part of their time not on tour, but in studios or practicing their vocal and dancing skills. To be a successful singer, you must, of course, have a good singing voice and sing at one or more ranges of different octaves or styles.

If you prefer to restrict your singing voice to the shower, perhaps a career in making music instead is for you! A music producer is, as the term suggests, someone that is responsible for writing, arranging, and recording tracks.

They might work on their own projects, or they may commercially produce music for artists and record labels. Their job is to make sure that each track sounds perfect and feels right. A large part of their day is spent checking and calibrating equipment, with the rest on arranging tracks using computers and other equipment. 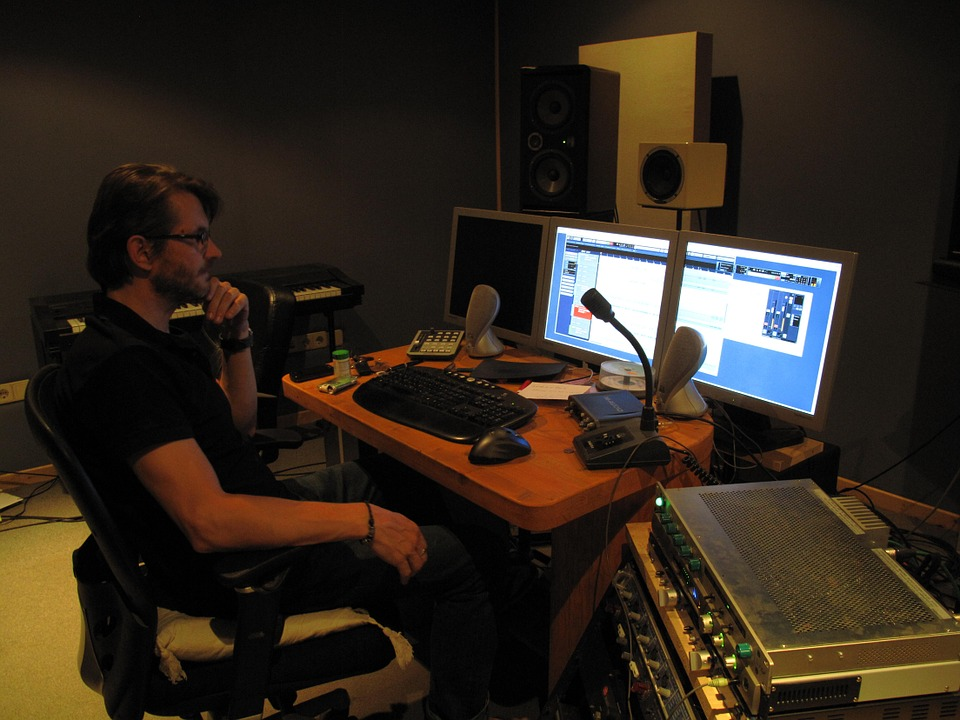 Are you a marketing genius? And do you have a love of music? If so, you could combine those two things and become a music publicist! Your job is to essentially “sell” your artist clients to clubs, radio stations, and more. The end goal is to achieve enough buzz in the industry about your client so that they end up getting signed by a record label.

Music publicists work hard to spread the word about their clients. Take a look at http://www.amworldgroup.com/music-pr to see the kinds of things that get done in that role.

As a journalist, your role is to find out the latest news and report it to the wider public. Many people with excellent written skills and a love of music become journalists, working for some of the world’s biggest music magazines and blogs.

You’ll do all kinds of things like interviewing artists and bands, reviewing albums, and even reporting from launch parties and special events! After some time in the role, it’s possible to progress to an editorial job. Visit https://www.careersinmusic.com/music-journalist/ to learn more. 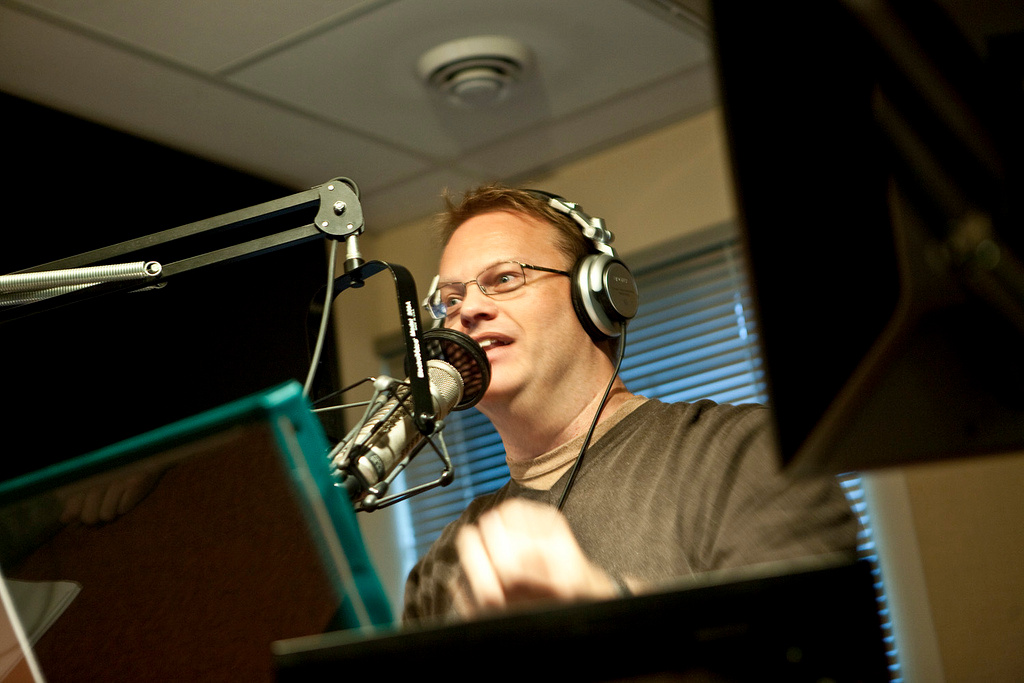 Do you have a voice that people just love listening to? And can you interview people from all walks of life and “think on your feet” to ask them the questions your listeners want to know the answers to? If the answer’s yes, you should consider becoming a radio DJ.

The primary role of a radio DJ is to mix songs and talk about things like current affairs or interesting topics. They tend to speak with listeners that call into their shows, and they also interview notable people.

For those of you that are experts at playing one or more instruments, one career option is to become a music teacher.

In a nutshell, your job is to train people how to play the musical instruments for which you are familiar with. You also need to discuss musical theory concepts with your students and teach them about things like scores and notation. Some music teachers work for educational institutions, while others are freelancers and provide private tuition in their homes.

You might not think it. But, many of the popular hits that you listen to on a regular basis aren’t written by the people that sing them! Take Michael Jackson, for example. Some of his hits got penned by songwriters such as Rod Temperton, who wrote classics like “Rock With You” and “Thriller.” 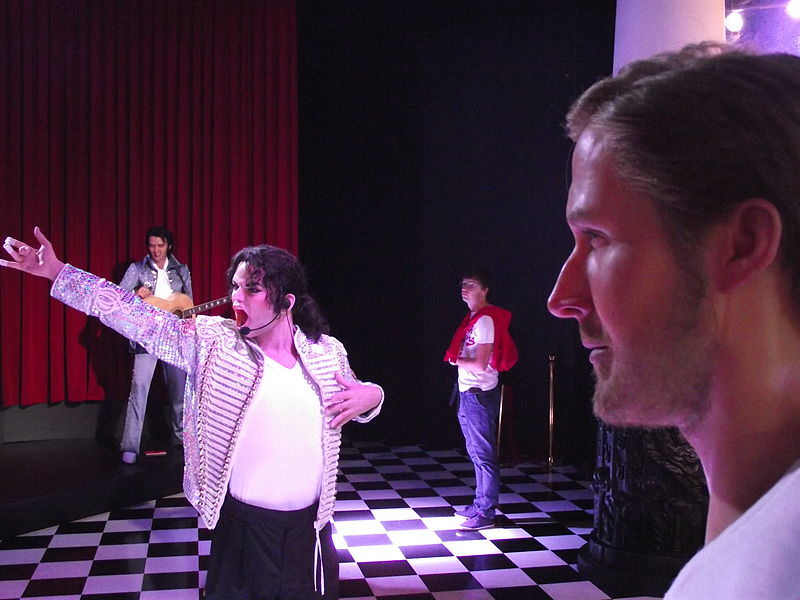 As a songwriter, your job is to be creative, and both write songs and the melodies to them. It’s one of those career choices where no two days are ever the same!

If you’re not good at writing song lyrics but are brilliant at creating music, have you ever considered a career as a music composer? As the name suggests, your role is to build a piece of music for a project such as a song or a scene sequence in a movie.

You’ll spend much of your time using music editing software such as Logic Pro X on a Mac, and work with a variety of sampling libraries. Composers get to work on all kinds of exciting projects for their clients.

Unlike a radio DJ, a club disc jockey spends their time mixing music for a particular genre and seldom speaks to their audience. The job involves playing music from vinyl records or CDs, or digital mixing software.

Club DJs get paid per night, usually by the venue where they are working. They get to travel across the country and even around the world, depending on their popularity.

For those of you that love organizing things (and people), the job of Tour Coordinator is ideal for you! Their job is to manage the financial aspects of their clients. Typical duties include: