Gardening around the world — how do they combat the climates?

Gardening in the UK often involves a lot of mulching and greenhouse cultivation in order to overcome our low temperatures and unpredictable climate. But, what are the gardening trends and techniques in other countries? Together with Compost Direct, retailers of multi-purpose compost, we find out more:

Situated on Europe’s Iberian Peninsula, Spain is a country that enjoys the hot Mediterranean climate. It’s home to around 310,000 UK expats who take advantage of the pleasant temperatures — but, for gardening lovers, how do they handle the heat and longer growing seasons?

The main soil type in Spain is clay. This type of soil is quite heavy, can get very wet and extremely dry in the heat — making it difficult to manage at times. It does work well in Spain due to the high volume of sunlight and low levels of rain, as clay soil is less susceptible to drought. Plus, due to the warm temperatures, the earth doesn’t take as long to warm up, making plant germination an easier process.

Spanish gardeners must make sure that their plants stay well hydrated. They often do this through infrequent, deep soakings. This technique can also help increase the drought tolerance of plants. It’s important to conserve as much moisture as possible, especially when growing trees. This is done through a technique called mulching where a layer of material (mulch) is applied to the surface of the soil.

In warmer countries, one good gardening technique is to get up early and place plants in the morning sun. This process dries dew from the leaves and therefore reduces incidences of disease in the plants.

As a gardener or visitor to Spain, what are the most common plants that you’d expect to see? The fig tree is often seen in warmer climates as they have a well-developed root system that is able to withstand dry conditions. Similarly, chives are often grown in the Spanish winter as they require high levels of sunlight but moist soil. Osteospermums are a member of the Daisy family that are often spotted growing in Spain — they cleverly close up during the night and open in the morning sun. 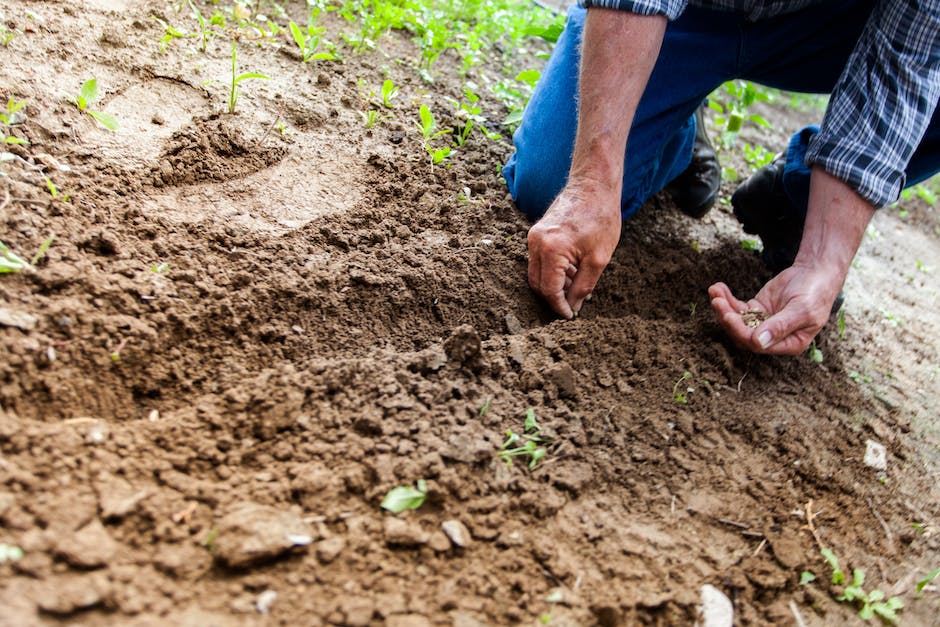 A Nordic island that sits in the North Atlantic sea, Iceland is known for its glaciers, hot springs and volcanoes. Most of the Icelandic population reside in the capital of Reykjavik, therefore any recreational gardening likely takes place around this area. How do they deal with the extreme temperatures and long winters?

40% of Iceland is covered in peat soil. This is soil with high mineral content — giving plants a good opportunity to grow if it wasn’t for the extreme weather conditions. Although the soil does have many properties that make it suitable for agricultural utilisation, heavy fertilisation is needed. There are also low levels of clay present in the soil, causing increased susceptibility to erosion caused by the high winds in Iceland.

How do gardeners combat the harsh weathers in Iceland? To lessen crops’ exposure to the harsh weathers, greenhouses are often used. LED greenhouses in particular are popular and many of them are heated with the geothermal energy that powers the country. Indoor pollination is also sped up with the introduction of bees. High levels of fertiliser are also used to enable eroded soil to become more habitable for plants.

Which plants are able to survive the extreme weathers of the island? The birch tree is one that can withstand the wind and cold — in fact, they covered 20% of the country before human settlement. The well-known herb of Angelica archangelica is one of the few plants that survived the last Ice Age and is most famous for its medical properties. There are a few types of roses that have been known to survive in Iceland too — species such as the Swedish bred ‘Huldra’ and the Latvian ‘Ritausma’ have been found to adapt to the climate.

India is home to a range of climates, from the arid desert to humid tropical regions. Therefore, it depends where individuals live as to what grows nearby. In general, few people have gardens at home in India, but this is changing as people want to grow their own fresh produce.

40% of India is covered is alluvial soil. This type of soil is formed by the deposits of the sediments brought in by rivers. It’s made up of silt, sand and clay and is highly fertile with a grey appearance.

The Gulmohar tree is often seen in India as it grows in dry and tropical conditions— famous for its red flowers which are seen between April and June. Cumin is also popular in India as it’s drought-tolerant and sown from October until December. Similarly, the native Lotus flower requires warm sunlight and is intolerant to cold weathers.

The temperature in the North African country of Morocco is very diverse. Towards the coastal plains, there are hot and dry summers with mild and wet winters. In the highlands and the mountains, rainfall is frequent.

The soil is mostly loam soil and sandy which is a mixture of clay sand and silt. This soil is good for agriculture as it’s fertile, well-drained and easy-to-work.

Cultivating plants with waxy or silver-coloured leaves is popular as these reflect the sunlight and prevent overheating. Horticulturists in Morocco often use shade netting which keeps soil and air temperature cool around the plant in the hot sun. Slow-releasing fertiliser is often used to restore lost nutrients from frequent watering.

Common plants to see in Marrakesh include trees such as the olive tree, citrus fruits and apricots which all grow well in the high temperatures. Similarly, lavender grows well in the full sun and well-draining soil found in the area. Succulents can be grown in the warmer temperatures too as their thick stems are adapted to retaining water — cacti, agaves and aloes are all examples of these.

How can you become a global horticulturist?

You don’t need to live in India to enjoy the beauty of a lotus flower, and you can enjoy home-grown chives without moving to Spain. Which gardening techniques can you use to create a global garden here in the UK?

•             Heated propagators can help with quick germination in lower temperatures.

•             Grow potted lemon trees outdoors in the summer and bring them inside for winter.

•             If you live in a shaded garden and want to grow roses, plant floribundas and spray roses instead of hybrid teas.