Heading to Ireland? Tips for the Most Dangerous Drives

For those heading to Ireland, you can’t get much better than the incredible scenery you’ll find in this country. However, there are certainly some dangerous drives to watch out for, and chill ie has released an infographic with crucial information for tourists hoping to drive in the country.

The insurance company surveyed 650 people from Ireland and found out some very interesting information about the experience of the drivers, how safe they feel, and which roads they consider to be the most dangerous.

There are a few things to think about if you’re going to be hiring a car in Ireland. If you’re not used to driving on the left side of the road, it can be a good idea to take the car to a country road or parking lot where you’re sure you won’t see a lot of other drivers and practice driving while looking in your side mirrors and staying on the correct side of the road. 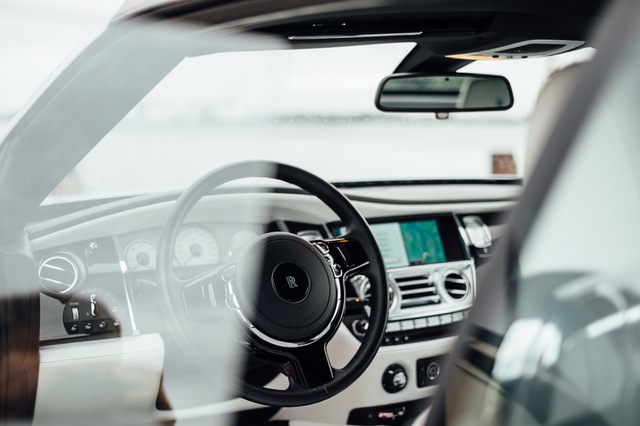 For many people, they may not be used to driving a stick- something that is common in Ireland and the UK. You can often ask for some advice when hiring the car, however it can also be a good idea to practice this before you even get to the country.

Along with driving on a different side of the road and potentially diving a stick that you’re not used to, you may find that parking is a challenge. Your blind spot will be on the opposite side, and you’ll basically be doing the reverse movements of the way you would park at home if you’re parallel parking. If you find that a spot is simply too tight for you to attempt, there’s no shame in moving on and finding a different parking spot that’s easier to get into.

Another thing to keep in mind is the fact that roads are likely to be narrower in Ireland. This can be difficult if your perspective has changed a little when you’re driving on a different side, so take your time and avoid veering too far over to one side when you’re driving. 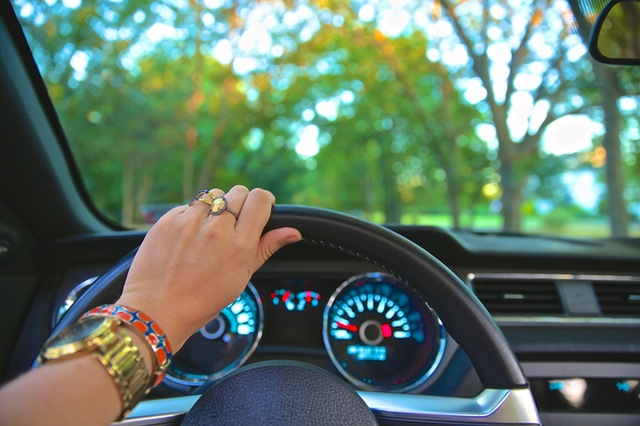 When 650 Irish people were surveyed, 34% admitted to having had an accident. And almost a quarter of them had less than 5 yeas of experience driving in Ireland, compared to just 9% who had been driving for more than 20 years. This means that the majority of other drivers on the road in Ireland will have just a few years of experience, so it’s important that visitors take travel insurance since other drivers are unlikely to be able to react accordingly if they make a mistake.

With 68% of Irish drivers worried about their safety, it makes sense to be careful while driving, particularly on the drives that were voted the most dangerous- the Cliffs of Moher, Old Military Road, and the Gap of Dunloe in particular. It’s also important to take insurance so both you and your car.