History is littered with people who have been falsely accused of doing things they didn’t do. Take Gerry Conlon for instance. Conlon was implicated in a spate of bombings by the IRA in the 1970s. He was accused of bombing a pub in the Surrey town of Guildford. But the problem was that he had never even been to that pub. He was tried and convicted nonetheless. And he ended up going to prison with three other men for crimes he hadn’t committed. Later the police admitted that they had fabricated evidence to get a conviction.

Then there was the famous case of Dr Sam Sheppard. Here was a doctor who was falsely accused of murdering his wife in cold blood in 1954. Sheppard always maintained his innocence. It turned out that the police had ignored some important pieces of evidence in their investigation. Perhaps the most notable of which was that the blood of another man was found at the house where the murder took place. Sheppard was eventually proven innocent. But it had taken a decade to get to that stage. By that time, he was a wreck. His life had been ruined both financially and emotionally. And only four years after his exoneration in 1966, he died from liver disease.

So what should you do if you find yourself in Conlon’s or Sheppard’s position? Let’s have a look. 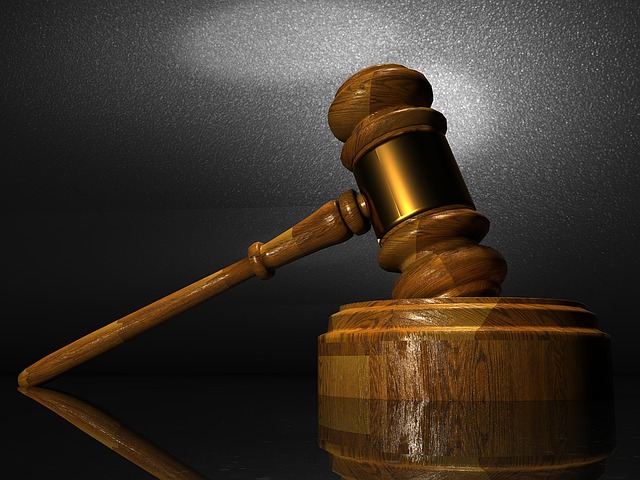 Those who face an accusation need to act swiftly. Putting off organising your defence will only make matters worse in the long term. Find an attorney, like Mace Law who specialise in criminal defence. And then follow their advice.

One of the first pieces of advice your attorney will give you is to refuse unwarranted searches. Unwarranted searches aren’t subject to the same rules and regulations as warranted searches. And so they are harder for you to defend against should something incriminating be found. Always wait until a court has given a warrant for a search.

In a court of law, you never know what pieces of information might be important for your case. Once you become aware of the accusation, you need to document all your conversations. If possible, tape all your phone calls between yourself and the persona accusing you of a crime. And then make a folder of all the paperwork relevant to the case.

Plea bargains are an admission by the courts that they don’t have the time to serve everybody adequately. Rather than waiting to go through legal proceedings, they offer more lenient sentences in return for accepting guilt. Nobody who is innocent should ever go down this route. It’s an admission of guilt. And as a result, it comes with all the adverse effects of having a criminal record. It’s harder to get a job, loans, and custody of children.