Here’s What The Science Has To Say About Diabetes Control

A lot of people think that type 2 diabetes is a condition that they can’t do an awful lot about. But decades of experimentation and clinical practice has shown otherwise. Diabetes isn’t a condition that you have to live with or that necessarily gets worse. It’s amenable to control, and can even get better over time.

Controlling diabetes is no easy task, and it requires you to make some pretty significant lifestyle changes. You’ll have to be committed and rigorous in your approach. But if you pull it off, you’ll reap the rewards and can live your life with greater freedom and health.

Here, we’re going to investigate some of the ways that you can get your blood sugar under control. Consistency is key to success.

Eat The Right Type Of Carbs

All diabetic know that eating the wrong type of carbohydrates causes blood sugar issues. Blood sugar can spike, and it can often take a lot of insulin to bring it back down into the safe range. It’s always better to choose carbohydrates that can keep blood sugar levels stable.

Constance Brown-Riggs is the author of Living Well with Diabetes. She says that diabetics shouldn’t steer clear of all carbohydrates in an attempt to control their symptoms. They’ll deprive their bodies of much-needed nutrients and fiber if they do. Plus, there’s a risk that they’ll cause further inflammation in their cells which makes them less sensitive to insulin.

The results of eating a diet low in carbohydrates can be devastating. You risk suffering from low concentration, low mood, feeling sick and bad headaches. Brown-Riggs suggests that people eat a diet that is based around whole carbohydrate foods. She suggests diabetics eat fruits, grains in their whole form, beans and lentils. She says that diabetics should cut out all processed food and attempt to eat as natural a diet as possible.

David Jenkins is a long-time nutrition researcher from the University of Toronto. Back in the 1970s and 1980s, he commissioned studies on feeding carbohydrates to diabetics. Back then it was thought that carbohydrates made diabetes worse. But Jenkins, along with others, found evidence to the contrary. In fact, it was Jenkins, more than most, who pushed the idea that carbohydrates can improve diabetic symptoms.

Over the years, Jenkins has researched the effects of different cooking methods on insulin response in the body. He’s found that pasta should be cooked al dente to reduce blood sugar impact. Pasta that has been overcooked becomes soft and loses its rigid shape. The softer it is, the more quickly the body can access the sugar. And the more insulin the pancreas has to pump out in a shorter amount of time.

Jenkins says that the problem with pasta is that pasta is palatable. It’s easy to eat a huge amount of it in a very short period of time. Just one cup of pasta contains the same number of carbohydrates as three slices of bread, he says.

Stick To Your Prescription

Insulin isn’t the only drug that diabetics use to control their condition. They also make use of other drugs, like metformin. Metformin has been used to control blood sugar in diabetics for decades. It’s an interesting drug. For instance, the drug has been shown to extend the life of some animals in the laboratory, beyond their usual lifespan.

One of the biggest mistakes diabetics make is not using this drug as prescribed. Often, diabetics don’t want to turn up to the pharmacy to pick it up or forget to take it. The good news is that you can now order your metformin tablets online. This makes it far more convenient than ever before to get the right dose of this critical diabetes controlling drug. 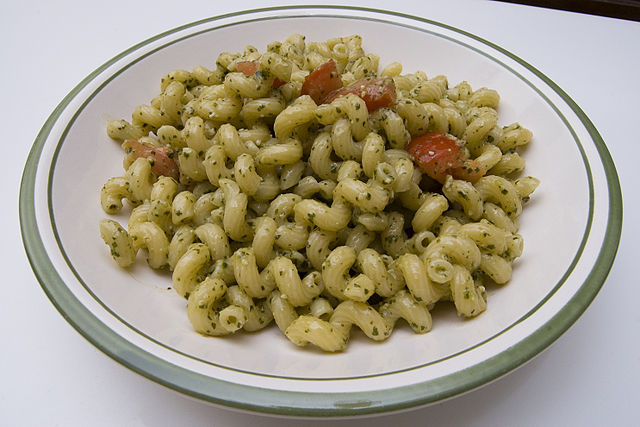 Dump Cinnamon On Your Porridge

Many diabetics think that the best way to control their condition is to steer clear of carbohydrates and eat things like steak. There’s just one problem with this strategy: steak raises insulin, often more than porridge. Steak contains protein, and when the body breaks down protein into sugars, it still needs insulin to get those sugars into cells.

If you’re worried about the effect that porridge (or other carbs will have) try dusting them with a bit of cinnamon. Cinnamon is a naturally sweet spice which is great for flavor. But it’s also incredible at reducing the glycemic impact of a meal.

Different studies have found different results for cinnamon. But that’s because the studies used different types of the spice. Studies that found no impact on blood sugar used traditional Ceylon cinnamon. Studies that found a positive effect on glucose control used cassia cinnamon. As a result, it’s important that diabetics choose the right kind of cinnamon to put on their porridge. Check the label next time you go shopping.

If you do decide to use cassia, remember to only use a small amount and take regular breaks. Cassia cinnamon can, in sufficient quantities, have a toxic effect on the liver.

Cutting out sugary soda and replacing it with green tea is a surefire way to reduce calories and boost antioxidants. Green tea is known all over the world for its disease-fighting combination of plant phenols.

There’s some evidence that green tea is good for reducing blood sugar levels, so long as it is combined with a sensible diet. Remember, dairy products block the action of the disease-fighting chemicals in green tea. So it’s best to drink it straight, or with a little lemon. 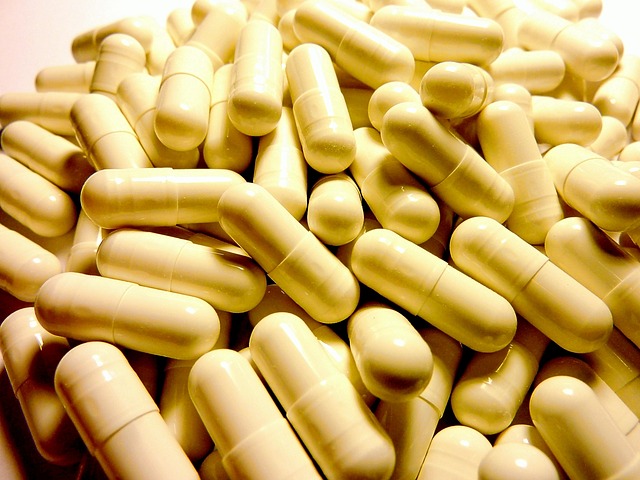 Eat Your Food With A Splash Of Vinegar

Carol Johnston is a professor of nutrition at the University of Arizona. She’s found that adding vinegar to a meal can reduce sugar spikes after the meal. Just a couple of tablespoons of vinegar can reduce the post-meal sugar surge by up to 40 percent.

The reason for this is believed to be the fact that vinegar inhibits carbohydrate absorption by the body. Food sits in the stomach for longer than it ordinarily would. Don’t have vinegar by itself, Johnston suggests. Have it instead on salads, or find recipes that use it as an ingredient.

Get Plenty Of Sleep

One of the biggest issues that people with diabetes and prediabetes face is not getting enough sleep. A lack of sleep affects hormone balance. And these hormone imbalances can then lead to higher blood sugar, a bigger appetite and a larger waistline.

Studies have also shown that the quality of sleep matters. The Look AHEAD study found that four-fifths of diabetics suffer from sleep apnoea. This, in turn, reduced the quality of their sleep, causing oxygen to their brains to be reduced.

The best solution for sleep apnea is to lose a small amount of weight.

There are a lot of reports out there that suggest that diabetes can be brought under control through the use of supplementation. But whether that’s true or not remains to be seen. Evidence suggests that things like bitter gourd and fruit extracts can improve diabetic control. But the problem right now is that a lot of these studies are not well designed. Laura Shane-McWhorter suggests that people take supplement claims with a pinch of salt. Yes, they may have some effect. But the science isn’t in yet, and no definitive conclusions should be drawn.