How To Become A Better Conversationalist

Describing someone as a conversationalist is curious because it is quite hard to define exactly what one is, despite there being examples from history from which one may try to piece together a definition. For example, the great American novelist and poet Gertrude Stein has been described as a great conversationalist in the past. She is most famous not for the work that she did (despite having written seminal collections of poetry and the stunning novel The Making of Americans) but for the friends that she had. Her salon at her home is Paris was world famous in the 1920s for being able to attract such luminaries as Ernest Hemingway, F. Scott Fitzgerald, Pablo Picasso, and the inimitable James Joyce. She was something of a mentor to the artists and writers of the Lost Generation and was famed for her immense erudition and fluency in conversation. Another famous figure who was famed for his ability to talk is Allan Bloom, the American philosopher. His friend Saul Bellow wrote the novel Ravelstein, a roman à clef, about Bloom and showed him to be intelligent and acerbically witty. If you want to become a better conversationalist, here are a few things that Stein and Bloom had in common, and which you can too: 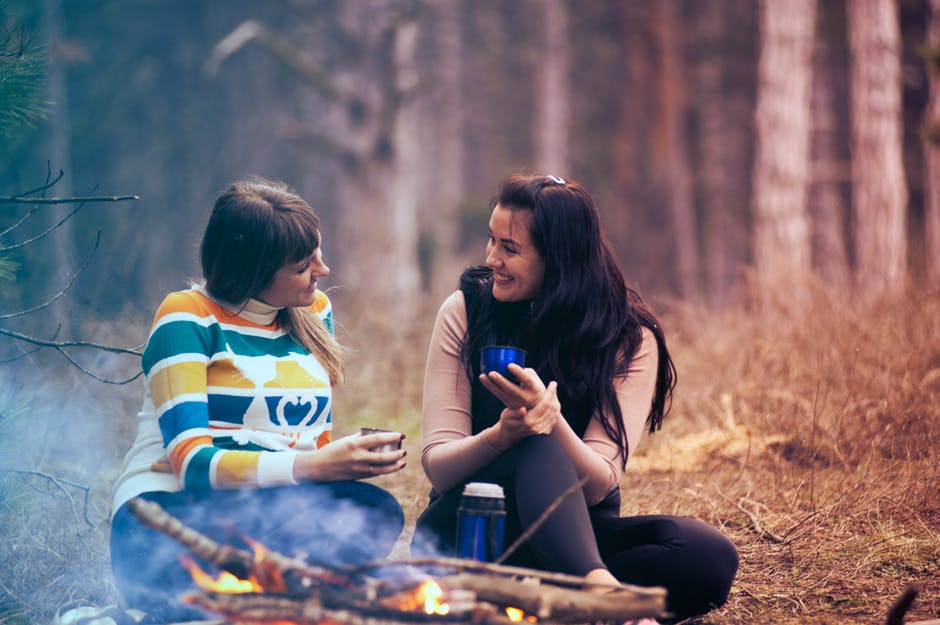 One of the most crucial aspects of conversation is having things to say. Not only that though, you have to come up with intelligent and perceptive observations. Both Stein and Bloom (and Bellow for that matter) were incredibly intelligent and they were all highly educated too. Stein went to Radcliffe College, then an annex of Harvard while Bloom and Bellow both studied at the University of Chicago and ended up teaching there too. However, you do not need to go to the most elite schools in the world to be a good conversationalist. If you work full time or you have lots of family obligations, you may want to consider studying remotely at Maryville University Online for instance. The secret to studying is that you get out of it what you put into it. A name is a name is a name, and is nothing more than that, Harvard or no Harvard.

However, the truth is that there is no better education in the world than the one afforded to you for free by the government: a library card. Reading is in decline: a study from the National Endowment for the Arts (which President Trump is hoping to cut) found that in 2015, only 43% of adults had read a work of literature in the previous year. It is seemingly becoming easier to set yourself apart since all you need now is to read two books and you’ll likely have most of the country beat. In any case, reading is the best way of learning things and being able to speak about them with some authority.

Lastly, conversation is about one’s interlocutor and the ability to listen closely and perceptively is crucial to any interaction. One of the amazing things about lots of people is just how much of themselves they’ll share with you if you just take the time to notice.