How to save water in your house

We all know we should save water. Not only is it good news for the environment, but we’ll be reducing the chance of bill shock when that water bill arrives in the mail.

Here are some ways to save water in your house: 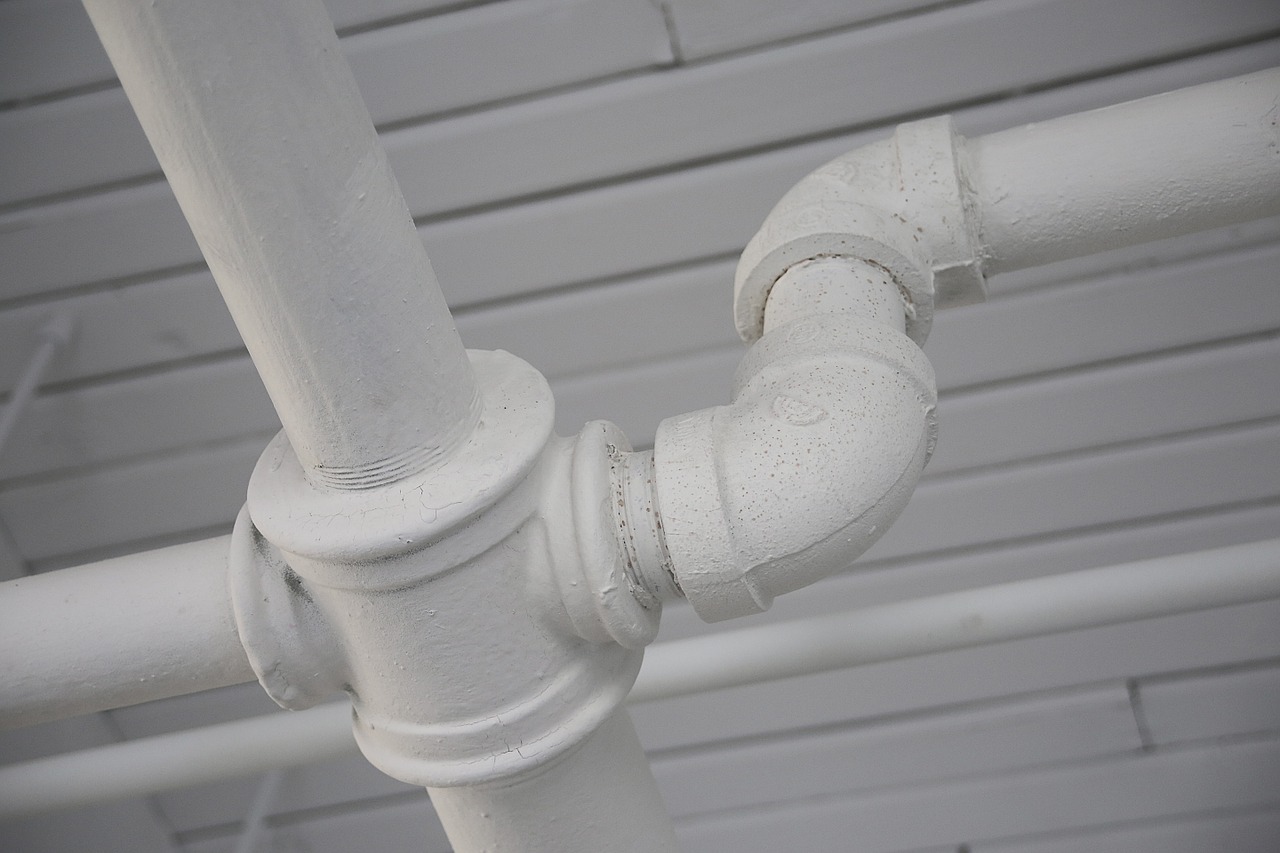 Check pipes and taps for leaks

A small drip from a faucet or pipe can waste approximately 20 gallons of water per day, while a larger leak could waste hundreds of gallons. Check that none of the pipes or faucets in your house are leaking.

Water saving shower heads and restrictors are easy to install, so by installing a low-flow shower head you’ll be using less than 2 and a half gallons per minute, and not the five to ten gallons which you usually use in the shower.

There are a great range of salamander pumps available, using the most recent methods and technology so you can choose one which is right for you. 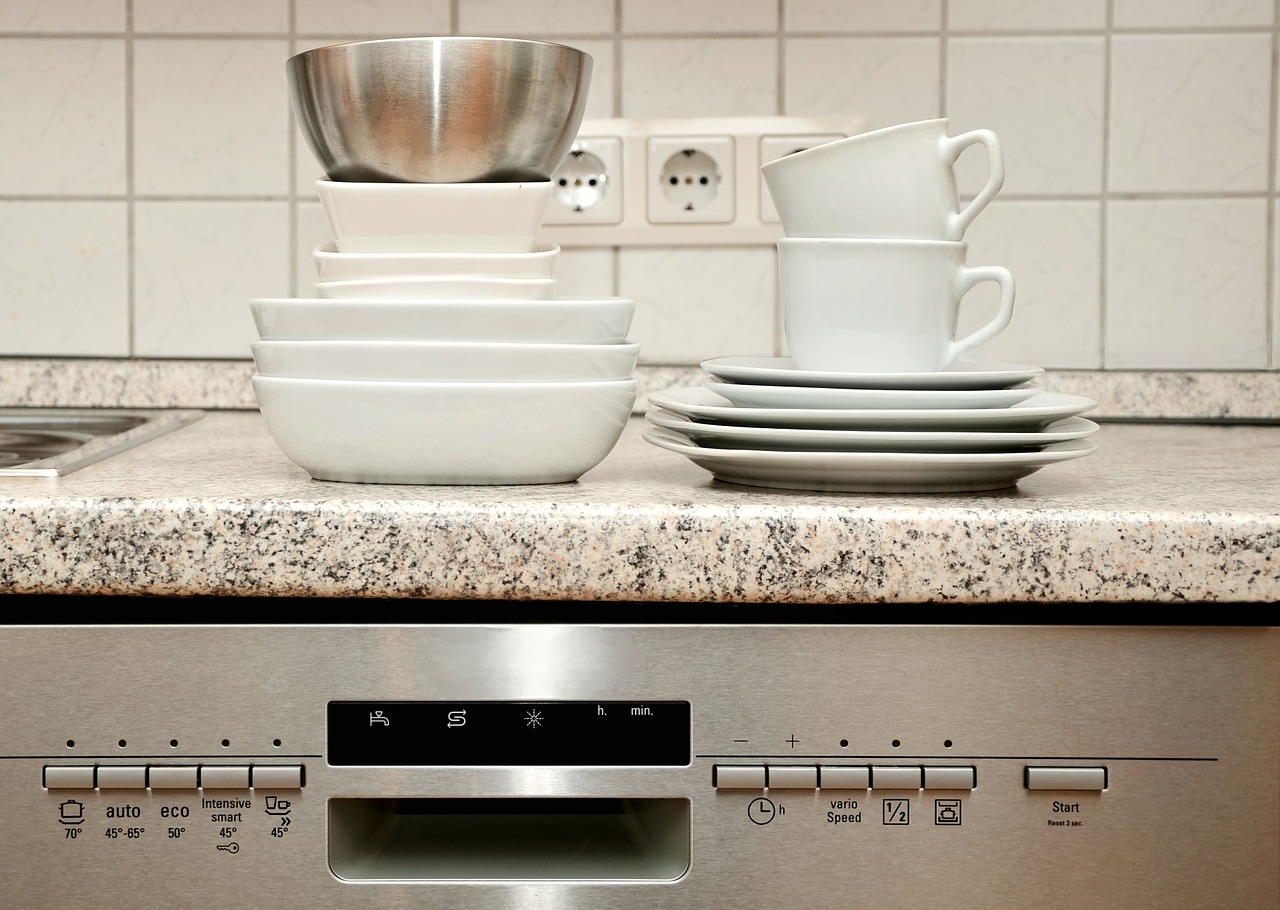 Use the clothes washer and dishwasher for full loads

Dishwashers and clothes washers should only be used when fully loaded in order to conserve water. These days dishwashing soap has come such a long way that there’s usually no need to rinse dishes either.

If you’re just doing a partial load of laundry, adjust the water levels to match the load size, and if you’re in the market for a new washing machine, consider buying one which is star rated, which uses much less water and energy per load. 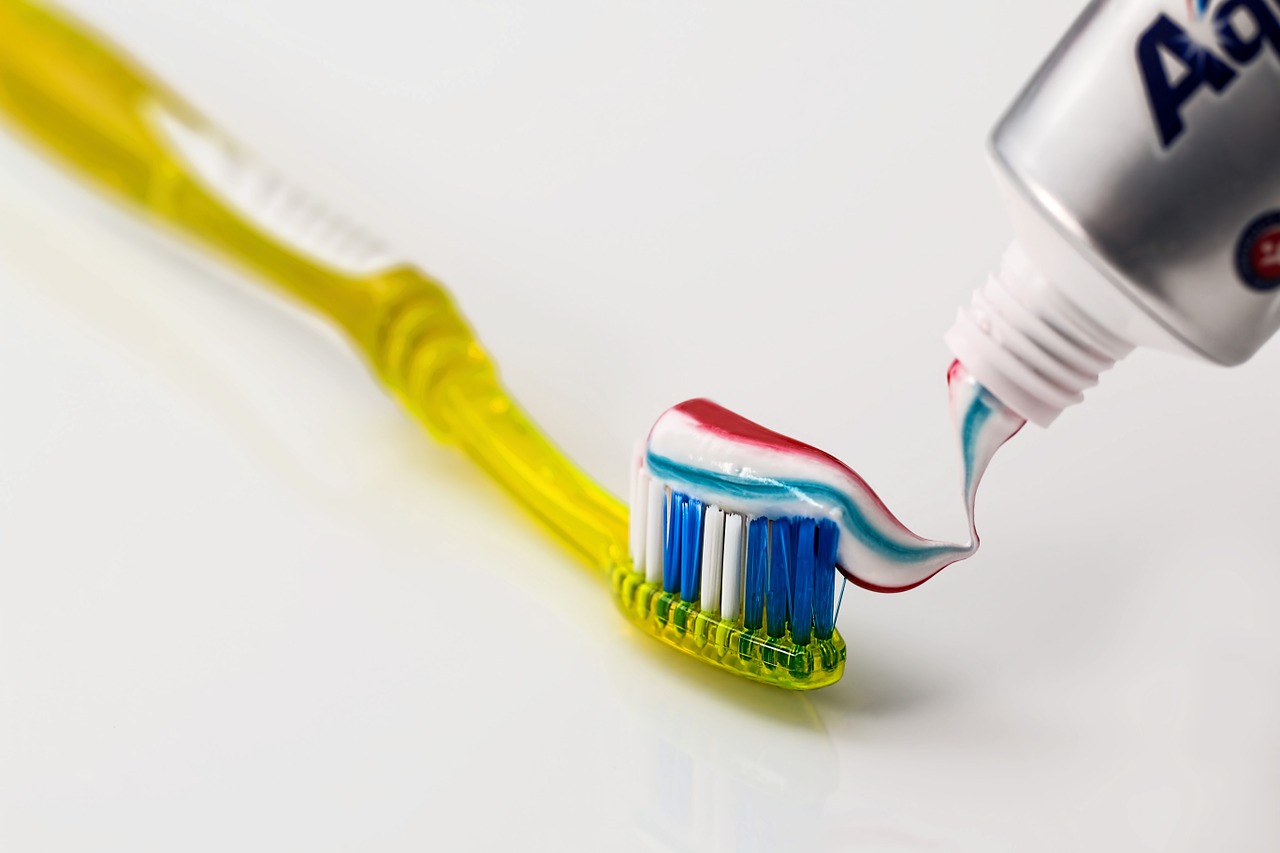 Turn off the tap while you’re brushing your teeth

Brushing your teeth may seem like a quick job, but it’s easy to waste four gallons of water in just a few minutes. Turn the tap off while you’re brushing, which will give you time to have a good brush without feeling pressured to finish quickly.

Take your water with you

Sure, you may get thirsty while you’re out, but each 1 litre bottle of water actually takes seven litres to produce. Refill your bottles at home, store them in the refrigerator, and pack them in your back to keep you hydrated during the day. 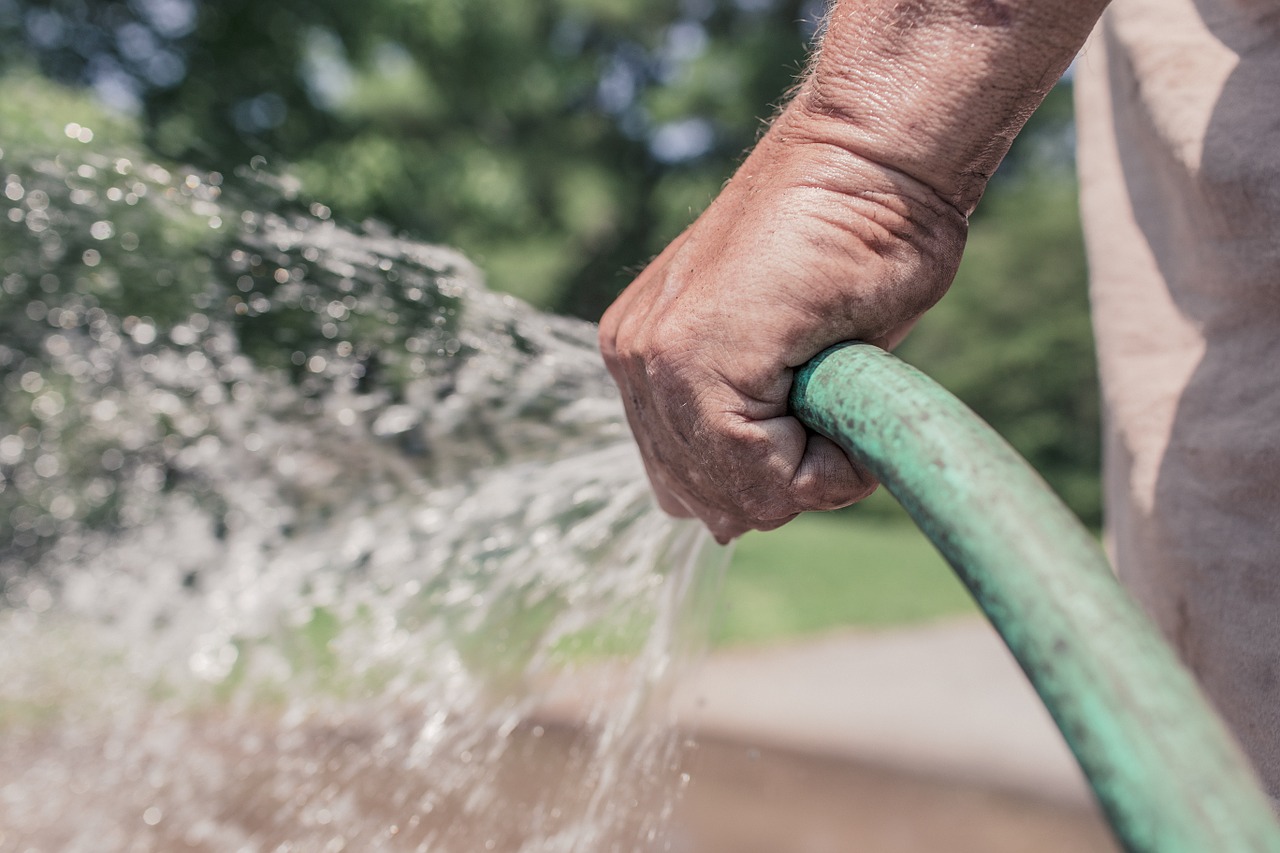 Don’t run the hose when you’re washing your car

Grab a large bucket of soapy water for washing the car, and just use the hose when it’s time to rinse off. This can save up to 150 gallons, and there are also plenty of waterless car washing systems on the market today.