IMF says Egypt’s recovering economy is a moment of opportunity

A raft of reports and announcements issued by the Egyptian government over the last few months suggests the country’s economy is finally on the up after the years of political turbulence and instability sparked by the January 2011 revolution. Egypt’s tourism sector in particular, once worth $12 billion annually and contributing more than 11 percent towards GDP, is now beginning to show some real signs of recovery. 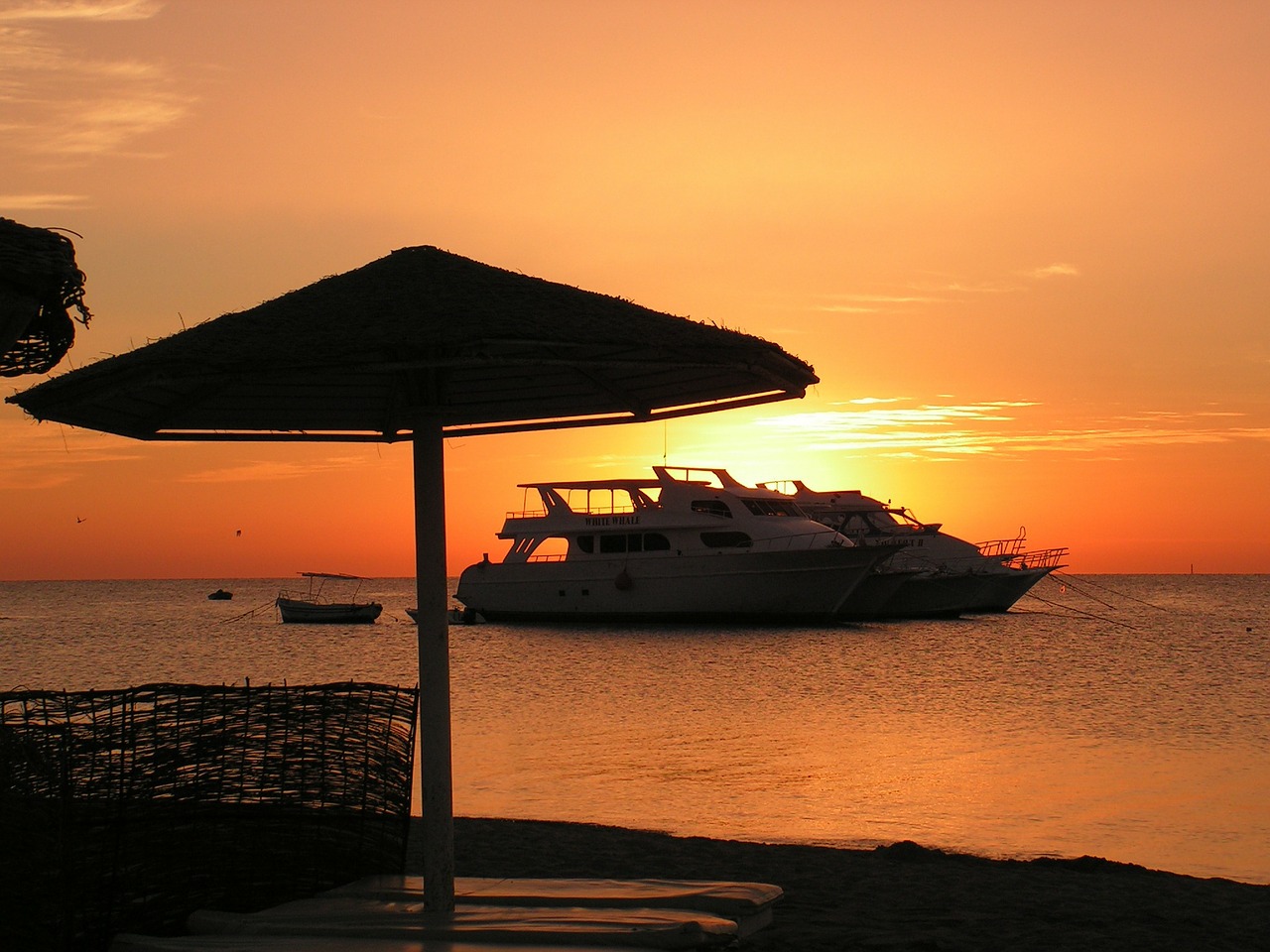 Upbeat pronouncements from Hisham Zaazou, Egypt’s tourism minister, predict tourism numbers  will reach pre-revolutionary levels by the end of 2015, with current and future government marketing campaigns further boosting the sector’s recovery throughout the rest of the decade. But whether these will translate into the hoped-for 25 million visitors by 2020 will depend very much on the improving political situation continuing.

At the very least, the more positive outlook of recent months is sure to bring a welcome boost to employment levels in major cities such as Cairo and Alexandria, and on the Red Sea Riviera at resorts such as Sharm-El-Sheikh, a favourite holiday destination for many Europeans. 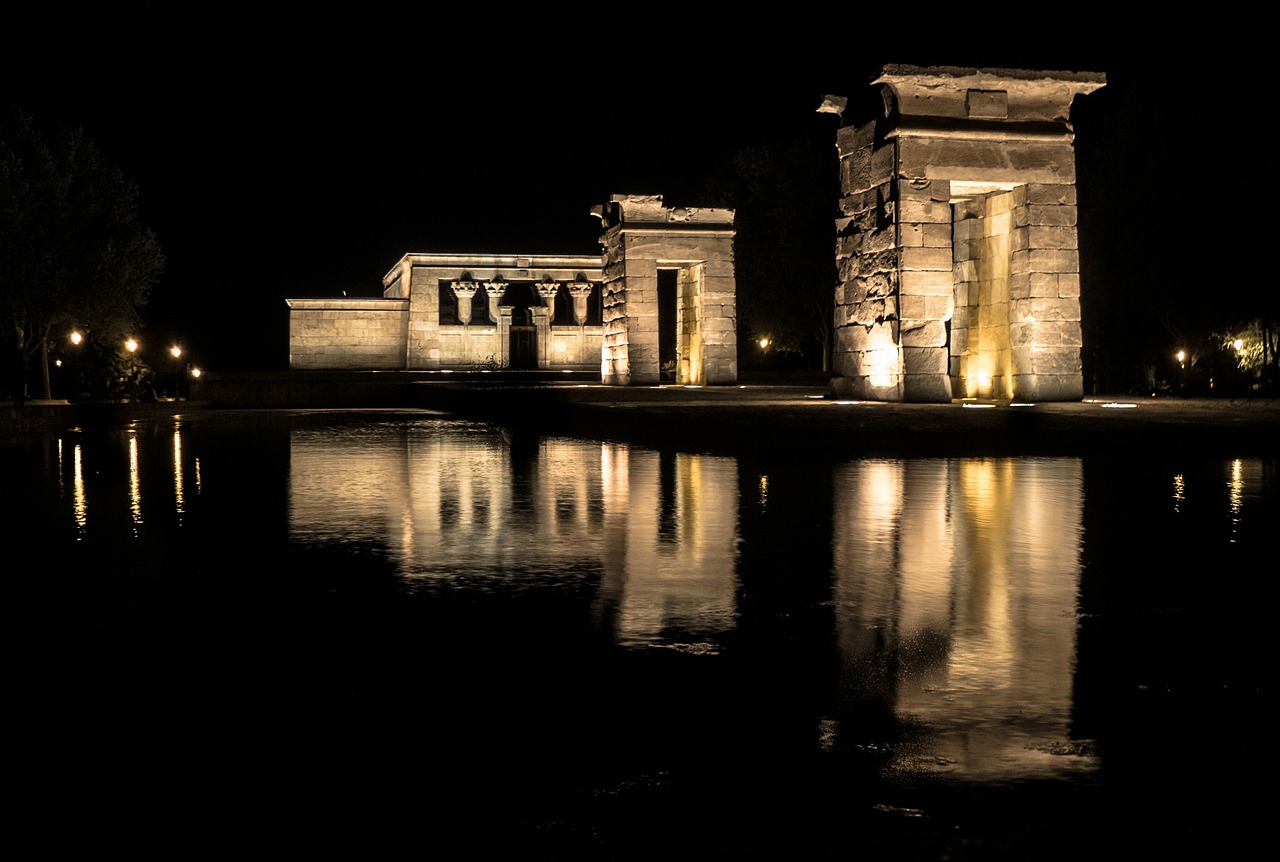 While the salaries and current account balances of foreign workers might never match those seen in the United Arab Emirates and other Gulf states, nevertheless Egypt still continues to support a diverse expatriate community, even despite the political and economic turmoil of recent years. Most are involved in teaching, both in private and English language schools, or with one of the many NGOs operating in the country.

But optimistic noises are not just coming from the Egyptian government. The International Monetary Fund (IMF) is also happy with Egypt’s progress, describing the country’s economic recovery as a moment of opportunity. The progress report was issued following a routine Article IV consultation held during November. 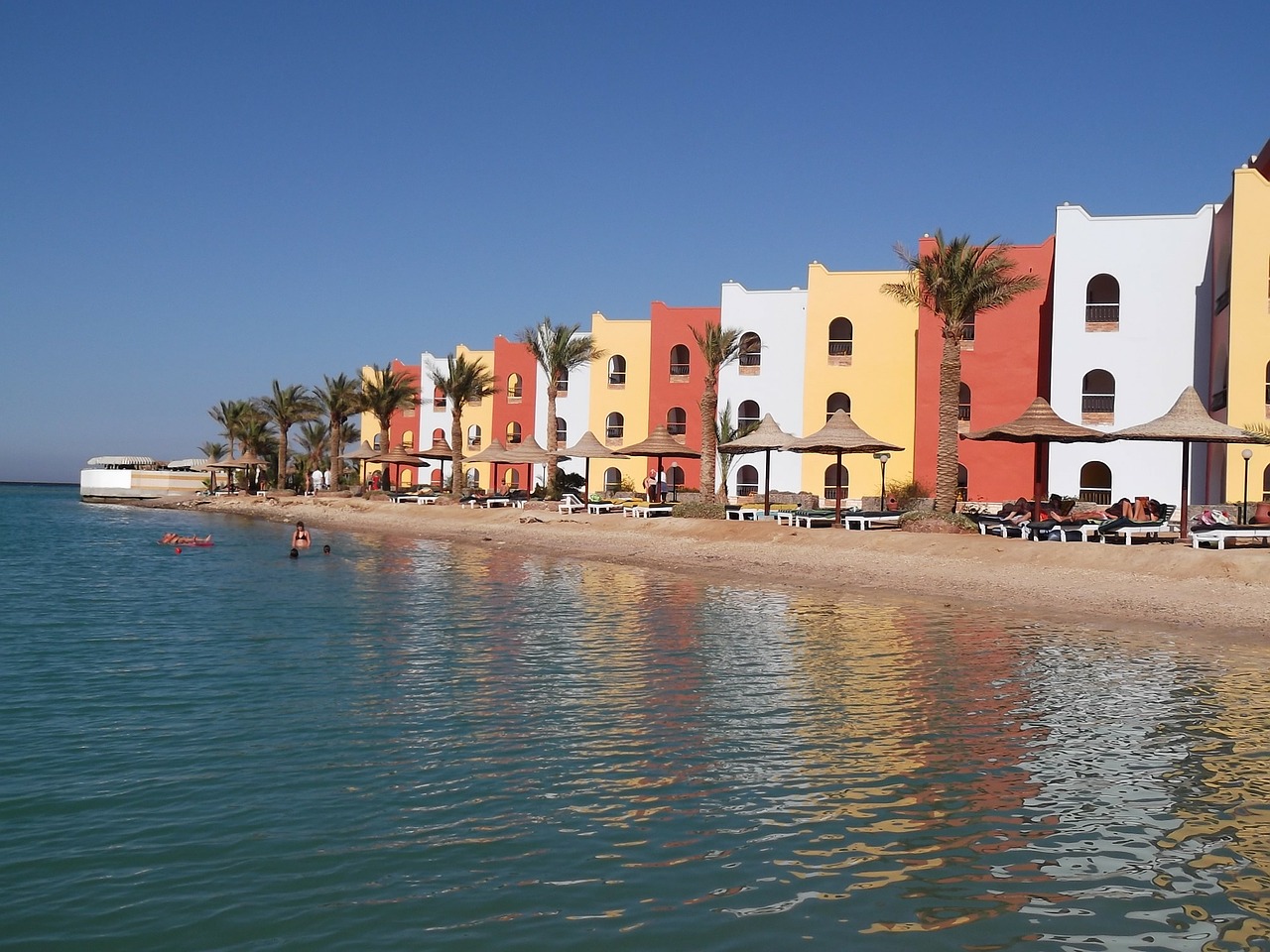 During the two-week mission, led by Chris Jarvis, the IMF looked at a whole range of issues including economic and financial developments, the outlook, and the Egyptian government’s economic policies and reform plans. At its end, the IMF concluded the Egyptian economy had now begun to recover after four years of slow activity. But of equal importance was the growing national consensus on the need for economic reform.

“The authorities recognize these challenges and have set appropriate economic objectives, including raising growth and steadily reducing inflation.” 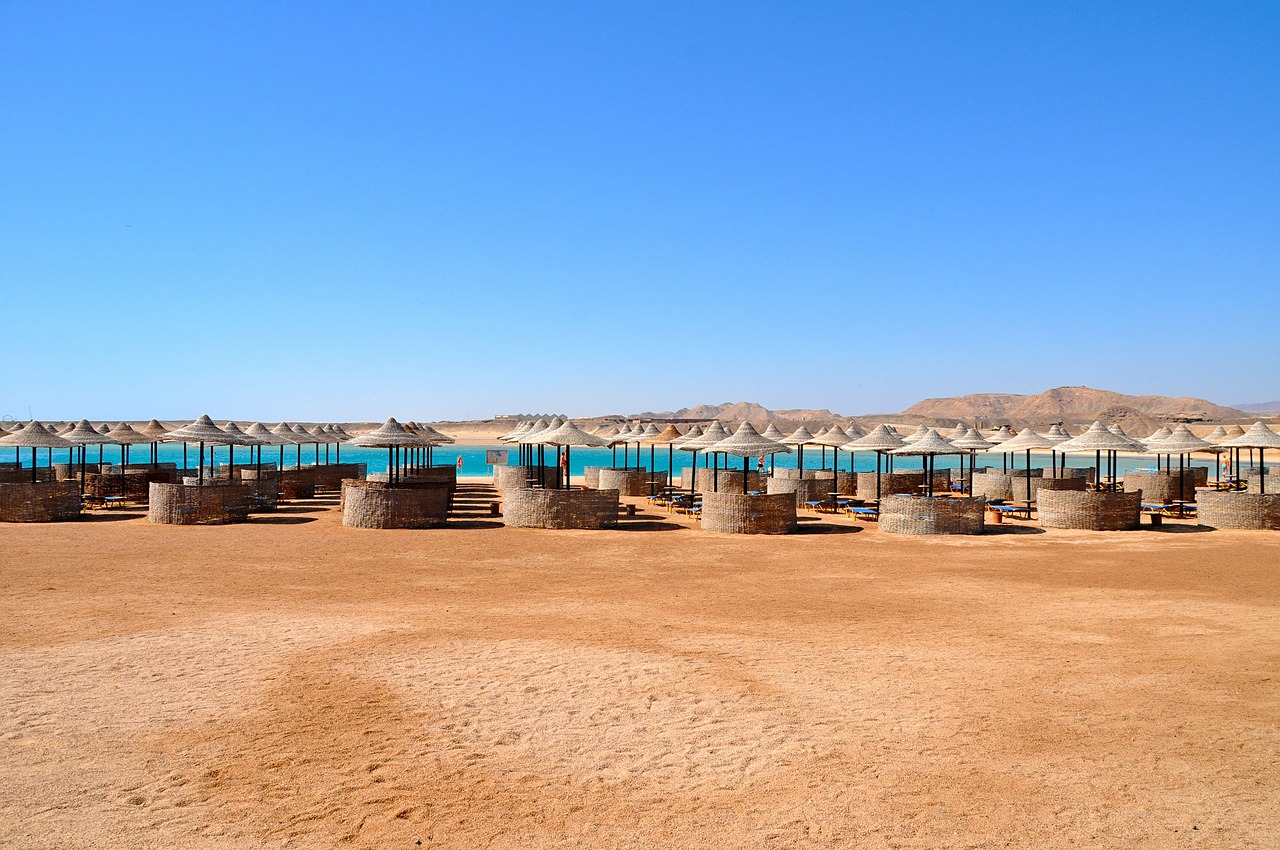 The government, he said, was seeking to reduce the budget deficit to 8-8½ percent of GDP and the budget sector debt to 80-85 percent of GDP by 2018/19, while at the same time increasing spending on health, education, and research and development as mandated by the constitution, as well as on infrastructure.

Structural reforms planned by the authorities focussed on improving the business climate, promoting investments and financial sector development, while addressing poverty and social gaps. The Egyptian government was also seeking to improve the country’s external position, though additional external financing would still be needed through the medium term.

Mr Jarvis added, “The authorities have already begun to take the action needed to achieve their objectives. They have begun bold subsidy and tax reforms, are pursuing a disciplined monetary policy, expanding social policies, and have initiated wide-ranging regulatory and administrative reform efforts to improve the business environment and boost investment.”