Incredible Healthcare Advances that May Save Your Life

Whether we’re aware of it or not, all of us are pretty invested in just how far healthcare technology is coming. You never know what kind of technology might save your life in the future should some kind of medical disaster strike. It’s definitely worth keeping up with the advances that many great minds have been making in the last few years. We’re not just going to be looking at healthcare advances that will be read yin a few years – we’re going to be focusing on the here and now.

If you’ve ever felt that science wasn’t that much of a friend to you, then this article should set you straight. Here are some of the great healthcare advances that science has brought to us in recent years – advancements that are becoming more and more frequent in their use. 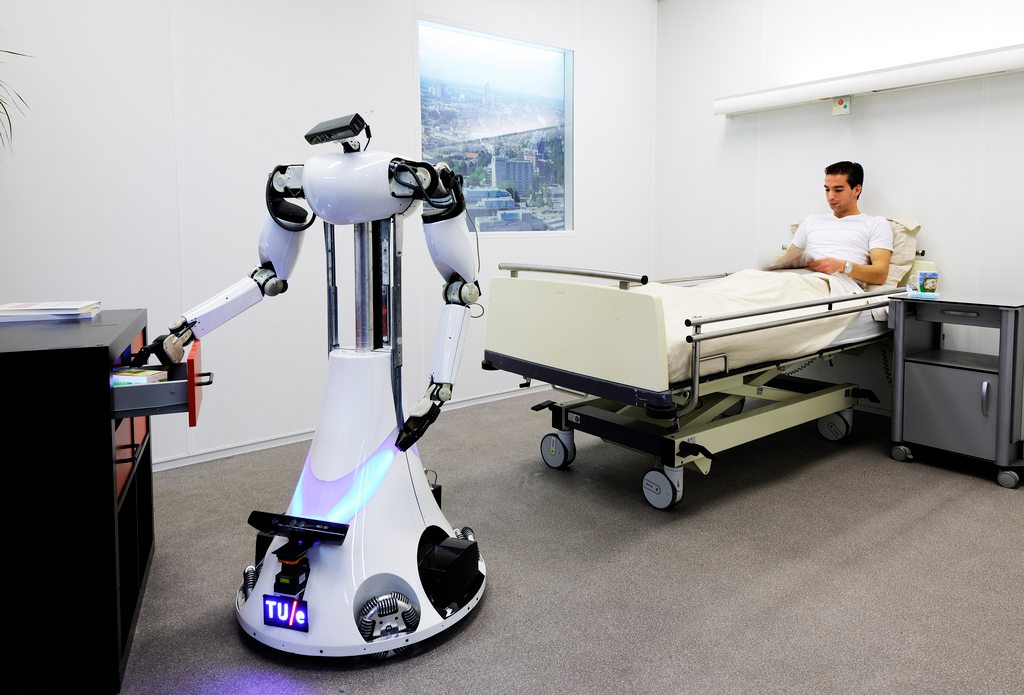 Let’s get the ball rolling with something really crazy – robot nurses! Now, you may have seen images or videos over the past couple of years that show children and even adults being helped in and out of beds by cute-looking robots – some of which are even being developed with the means to administer certain treatments.

But this may not be something that will rock healthcare as much as a slightly less ‘mind-blowing’ robot – a robotic hospital assistant that helps with cleaning and gathering supplies. You may not think that this is that cool – but human nurses spend almost half of their time on the menial tasks that these robots are being developed to complete. In an overworked system, that can mean a tremendous improvement in care. Read more at KXAN.com. 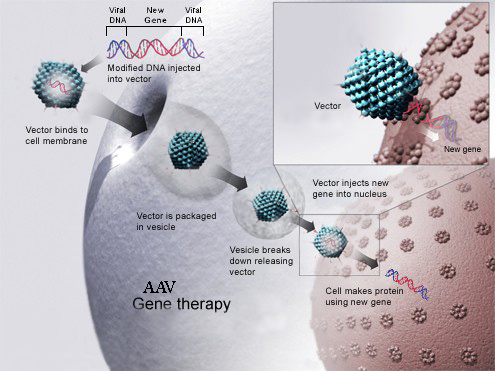 There are some conditions out there that are simply too difficult to cure because they’re the result of something very wrong with our genes. And I’m not necessarily talking about hereditary conditions, here. We’re talking about there being something wrong with the very structure of your genes – something missing, for example, which is seen in cases of phenylketonuria.

Thankfully, we’re now seeing the spread of technology that helps us actually alter those genes – though professionals prefer to use the term “editing”! Gene therapy goes deeper into your biological processes than most other forms of therapy, and the results for many patients have been remarkable. If you’re interested in reading more about the therapy and its associated research, check out Poseida.com. 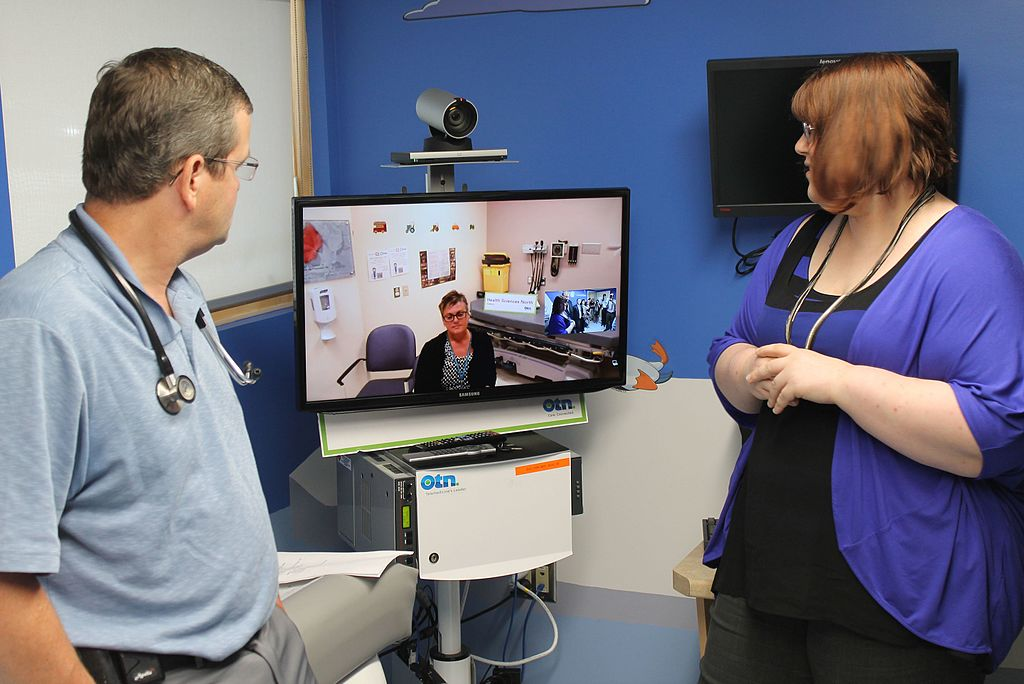 Going to the doctor seems like such a simple solution, right? Well, maybe not a ‘solution’, but it’ the first step to take if something goes wrong. But what if you were in a position where you couldn’t even take that step? This is where the good of the spread of telemedicine becomes clear.

Telemedicine is the use of technology to communicate with patients outside of the doctor’s office. Some doctors have even been using things as simple as Skype, though obviously the spread of more refined and healthcare-specific technology is on the cards! This isn’t just great for people who can’t leave the house due to illness. It’s also great because it can help save time and money for both parties. You can learn more about telemedicine over at Medicaid.gov.