It’s Time To Give Your Home A Little More Personality

We’ve all had those moments where we look at the kinds of homes that you see on blogs and in magazines. It can often feel like reaching the levels of those homes is nearly impossible. They’re just too immaculately presented, too fancy, and often they seem to have a little extra something that you can’t quite put your finger on but you feel like your home is missing. However, the reality is that the “certain something” that many of these homes have isn’t nearly as unattainable as you might think. Most of the time the reason that your home might not have been able to reach the level of the ones that you see in magazines is that it doesn’t really have the distinct sense of personality that those homes have. Often that is because most people homes are something of a mish-mash of different styles and influences. And that can be great sometimes, after all, mixing and matching a bunch of different ideas can make for something totally unique, but it can often create much more effective to stick with a specific theme that can create the kind of atmosphere that you want. With that in mind, here are just some of the styles that you might to try to give your home a little more personality. 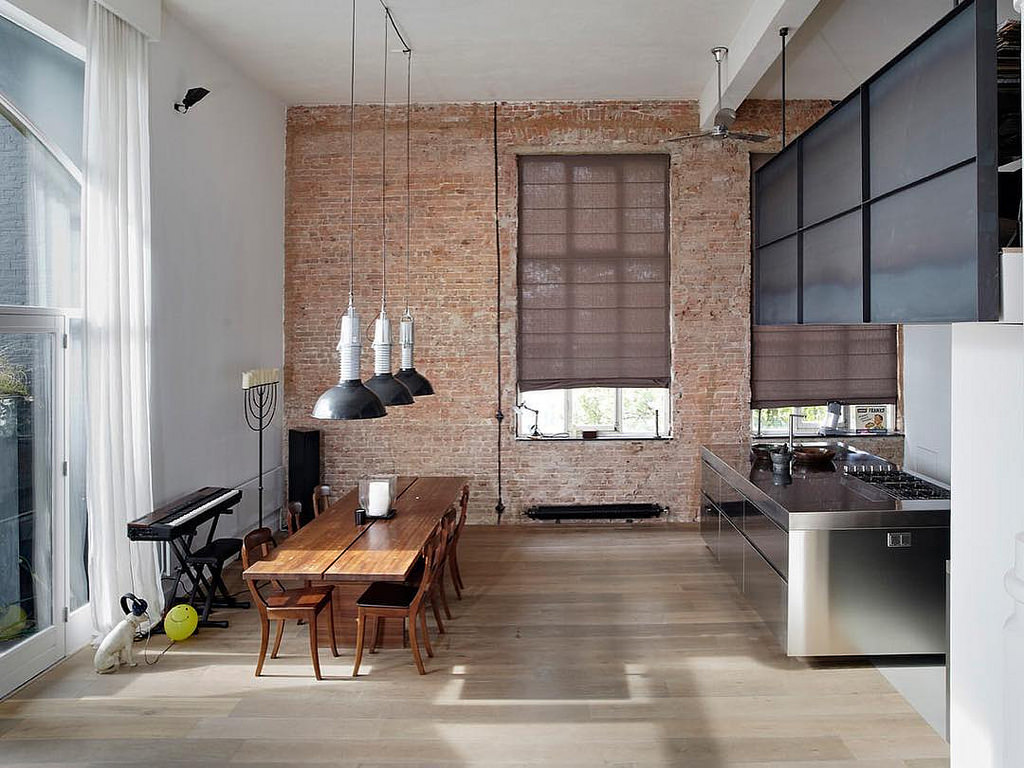 When people hear the term “industrial” in regards to interior design, they have a habit of imagining something pretty harsh and unpleasant. As though it’s the kind of the kind of interior design that you’d call industrial would make it impossible to create any kind of comfortable and cosy atmosphere that you would want from your home. But the truth is that an industrial style home can be an absolutely wonderful way to create a home that is both comfortable and incredibly trendy. Things like vertical rads, exposed brickwork, and hardwood floors help to give industrial homes their unique flavour. If you’ve ever seen images of the kind of hipster lofts that are incredibly popular on lots of design blogs, that’s an industrial style.

Of course, you might not want something that’s quite so heavily associated with trendy hipsters then you might want something a little more traditional. Going with a heavily European influenced style for your home is the perfect way to capture that feeling. With ornate furnishings and lots of dark wood, you’re able to capture a certain elegance and opulence that you can only really associate with classical European styles. You also need to make sure that you’re letting in as much natural light as well since the rich and deep colours that are often found in this style can often make your home feel a little bit dark. It can be tough to balance this style keeping within a tight budget, but if you do have the budget for it, then it can bring some serious class to any home. 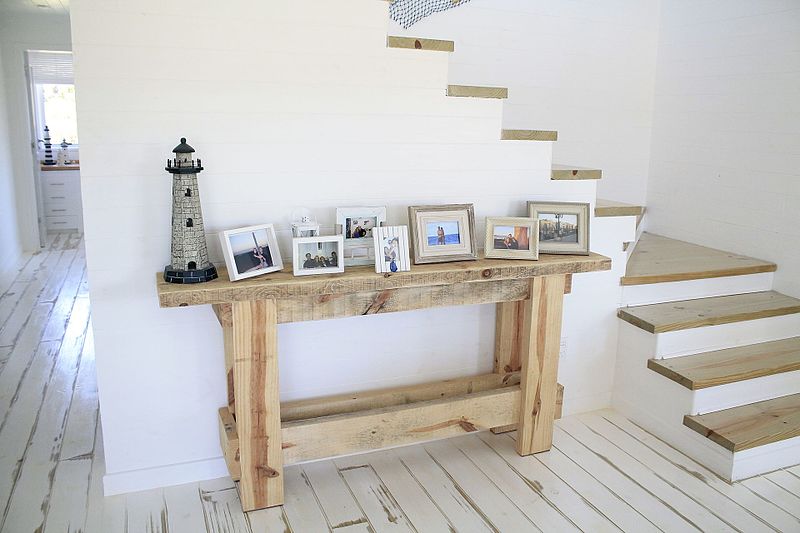 What could be more relaxing than spending time by the sea? But what happens if you’re totally landlocked and being able to spend time by the sea involves driving for several hours at a time. Well, then why not bring the sea to you? A coastal interior design style can be an incredibly effective way to bring a sense of freedom and relaxing into any home, no matter where you live. This kind of style often involves a lot of pale colours and nautical-themed decor to evoke that seaside feeling. Similarly, you can add a great deal of personality to this style with some simple distressing techniques that you can do on just about any piece of furniture in your home.

Rustic homes have been incredibly popular over the last few years as people have started to feel a certain sense of nostalgia for getting away from the hustle and bustle of city life and embracing a simpler, more rural life in the countryside. Of course, you don’t need to be living in the countryside to embrace this kind of style for your home. The main idea here is to make things look as natural as possible. Forget symmetry and order; you want things to like as though they might as well have grown up naturally through the ground. Of course, you want to be careful that you don’t go overboard here, the last thing you want is for your home to start feeling cluttered. Instead, the key is to create as cosy and warm an atmosphere as possible. 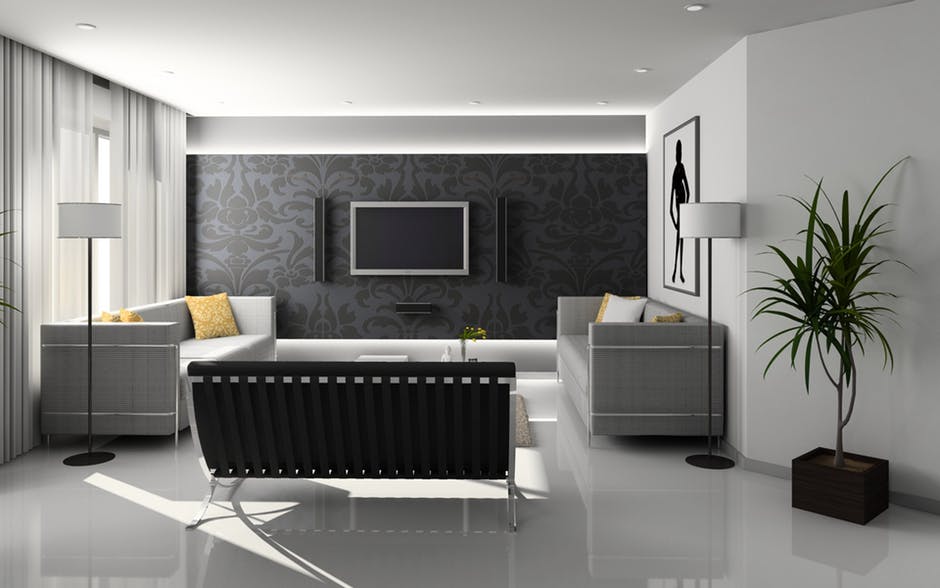 Of course, you might feel as though the city life is the one for you and that you want to embrace it in your home as much as possible. Over the last few years, a lot of people have started to reject the rustic style in favour of something a lot more sleek, stylish, and almost futuristic. With huge amounts of clean lines, bold colours, and light throughout your home, you can turn it into the kind of ultra-modern space that anyone would feel jealous of.

This might be one of the most drastic styles on this list, but if you’re able to pull it off, then you could end up with a home that looks truly spectacular. You can probably guess by the name what kinds of things are involved in minimalist design. The idea is to clear out as much of the clutter as possible to create a crisp, clean, and, yes, minimalist atmosphere. You don’t want lots of decorations or large bursts of colour, but the simplicity of it can help to not only clear your mind but help those little details stand out much more effectively.