Keep It Clean: 4 Ways to Conserve Energy at Home

The average U.S. household uses 10,649 kWh of electricity per year. If you do the math, that works out to be about $120 per month in utility fees.

Don’t want to pay so much? You’ll be happy to know that there are several ways to conserve energy at home.

Interested? Looking for a guide on how to go green? If so, you’re on the right page. We’ll be going over a few helpful tips below. 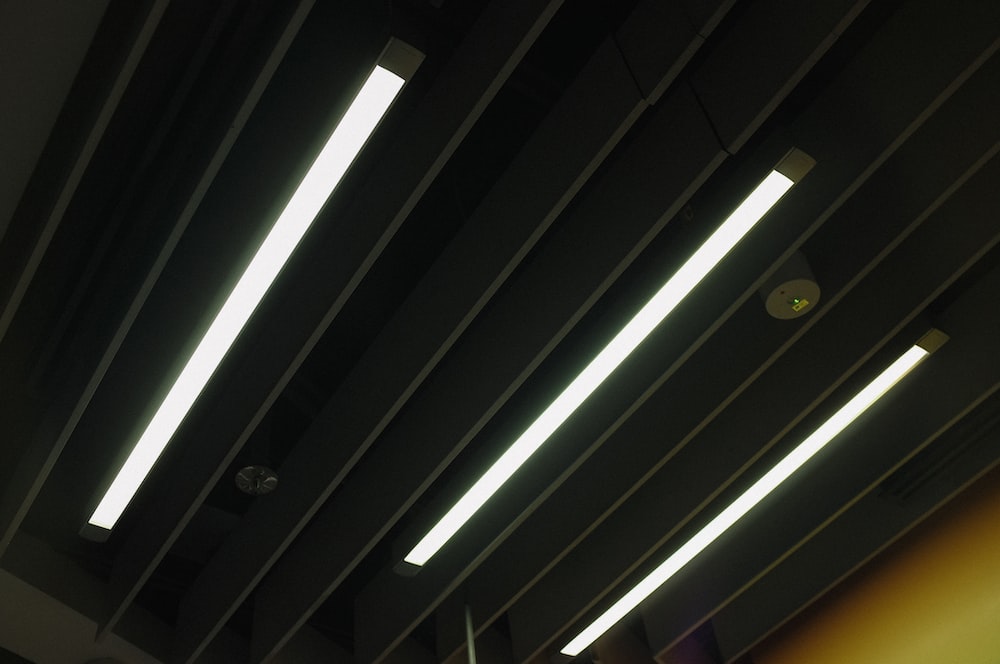 LEDs are one of the most energy-efficient lighting technologies available. For those who don’t know, they use at least 75% less energy than incandescent lighting.

Installing solar panels on your roof will allow you to convert sunlight into direct current, which you can use to power your home. In other words, you won’t have to pay for electricity; you’ll be able to generate it from the sun.

It’s also much better for the environment. For one thing, solar panels don’t produce greenhouse gases such as carbon dioxide. Plus, they require very little water.

The only thing is that you’ll have to hire a company to install the panels (Blue Raven Solar is one such example). Fortunately, there are many tax credits and rebates that you can take advantage of, which will bring the costs down. 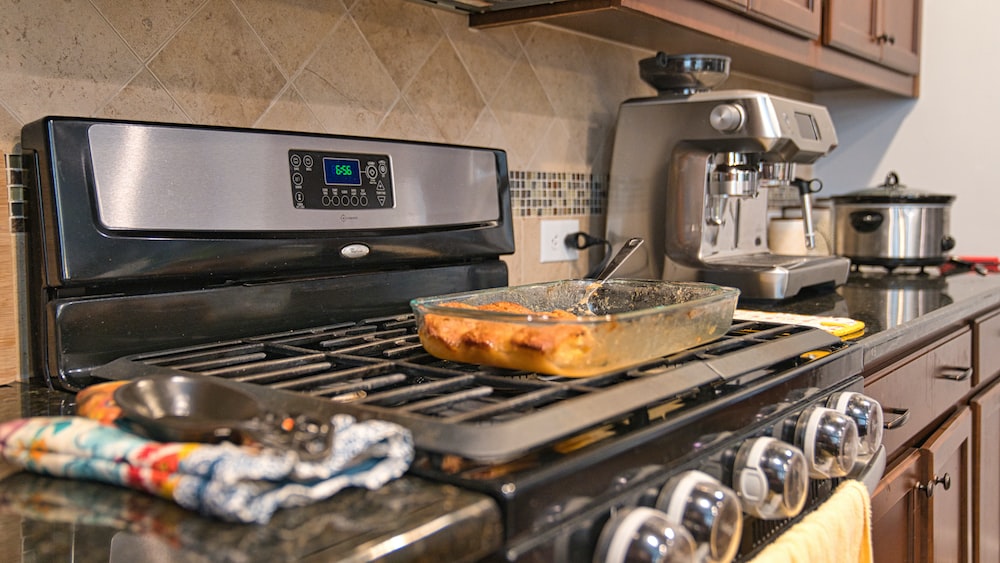 When in doubt, look for the EnergyGuide label; it’ll tell you whether or not the product is Energy Star qualified. Not only that, but it’ll also show you the estimated yearly operating cost, estimated yearly electricity consumption, and how it compares to other similar models.

Most electronic devices will continue to use electricity even when they’re turned off. This is referred to as “standby power.” In some cases, it can account for up to 10% of your home’s energy use.’

The best way to prevent this is by using a smart power strip. They’re capable of detecting changes in power consumption and will automatically disable power to items that aren’t being used. That way, you won’t be drawing (and paying for) unnecessary electricity.

For example, it’ll cut the power off if it senses that your laptop is in standby mode.

And there you have it—a guide on how to live a greener life. As you can see, there are several easy ways to conserve energy at home from installing solar panels to using smart power strips.