Art continues to dazzle and the output of artists, old and new, continues to add further dimensions to a world defined by its unique temperament and its ability to break down the fourth wall and jump into the unknown world of another reality.

The following artists are not new but are names that should certainly be noted next year. Be it investment wise or critical showcasing of their work, 2014 is set to feature these guys in more ways than one. 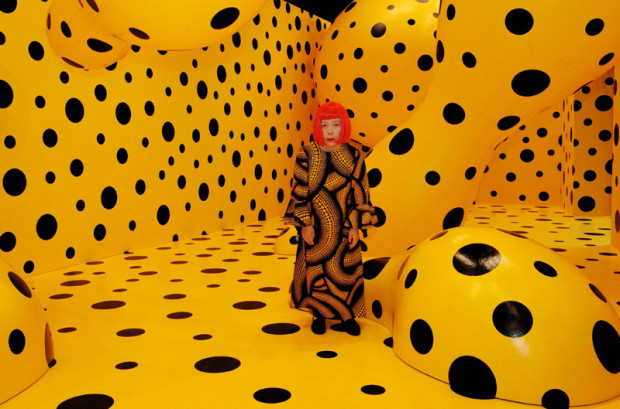 The indomitable Yayoi Kusama is an artist that needs no introduction, most famous for her dot patterns though equally prolific and adept at delivering masterpieces across a range of multimedia and in different styles.

Born in 1929, the self-described avant-garde sculptor, painter and artist has exhibited all around the world, alongside artists like George Segal and Andy Warhol and floats very easily between pop art and minimalism.

She once said: “Polka dots can’t stay alone. When we obliterate nature and our bodies with polka dots we become part of the unity of our environments.” At 84, she continues to deliver new pieces and recently showed at David Zwirner in New York.

Demonstrating some of the same sentiments as the original surrealists of the twentieth century, Robin Lowe delivers his own interpretation of the mystical subconscious sea of hidden thought in a magic realism kind of a way.

From portraiture to landscapes, many of his paintings are eerily quiet, a style that has been more or less consistent since he received a masters degree in art in 1985. The silence is longing and therefore not as foreboding as one may initially perceive them to be.

However, some of his early works are provocative and disturbing, like his 1997 oil on aluminium Dutch Masters depiction of two sinister looking smoking babies and his 1989 oil on wood Bus Stop portrayal of a screaming man in a cloak sat next to statues. 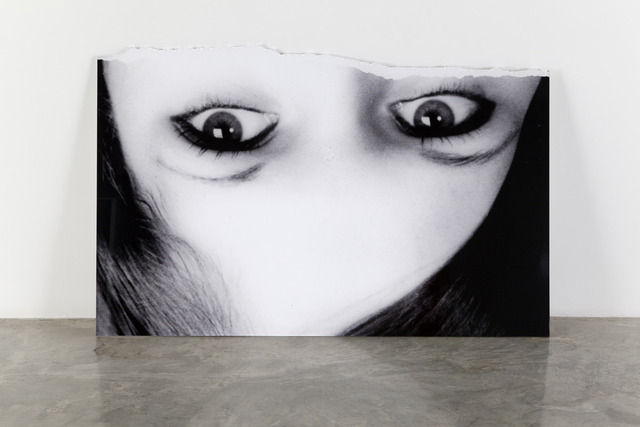 In some ways, Marlo Pascual evokes Pablo Picasso’s famous statement that “good artists copy, great artists steal”, seeing as she reuses found images and repurposes them in a new and original way.

She takes existing images, most of which are past tense and decidedly not part of the current saturated world of bland, duplicated and self-regarding images (personal and professional) that hint at the chaos of the modern day soul.

Pascual then makes sculptures of them in extremely inventive and visually stunning ways, giving birth to something new and making the once 2D into a 3D object that is rather intriguing to observe.

Last month, the multidisciplinary Canadian artist Erin Shirreff was awarded the Art Gallery of Ontario’s Aimia | AGO Photography Prize for her “unique interweaving of photography, video and sculpture”. It was controversial, given her artistic background, but the gallery sees her work as important nonetheless.

“Her work raises questions about the often-paradoxical relationship between time and space and the image,” the gallery explained. “Constructed from hundreds of individual photographs captured in her studio, these works collapse time and place as they fluctuate between natural and artificial effects, stillness and motion.”

Her dedication to what she does, her unique way of delivering an end result, presents her as an artist whom the rest of the art world would be advised to keep on their radars. Anticipate big things.

If you are looking for fine art logistics solutions, Cadogan Tate can help.