Love and Money: How Your Finances and Relationships Are Intertwined

Money makes the world go around, as they say. It can affect our happiness, how we choose to live out life, what we eat, and just about everything else. It also has a massive effect on our relationships, much more than we think it does. Below, we take a look at some of the common ways the number in your bank balance can be affected by – or affect – what your heart desires. 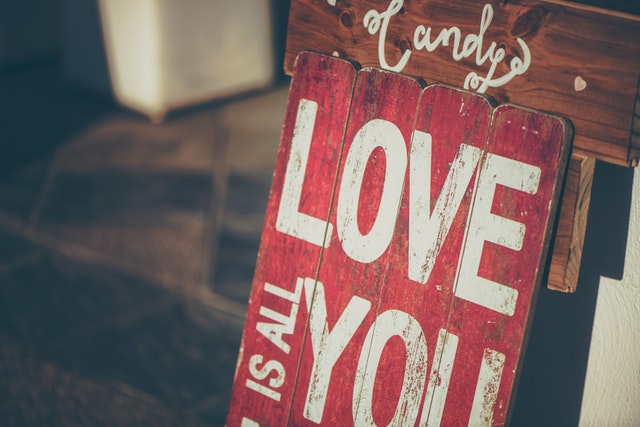 When people are asked about the types of people they like to date, they usually give pretty generic answers: ‘funny, smart, nice hair,’ and so on. They usually don’t say ‘someone who earns the same amount of money as I do,’ but that’s nearly always the case. If you earn a six-figure salary, you’re unlikely to be attracted to someone who earns a lower five digit salary. It doesn’t mean that you’re shallow: if anything, it might just be an act of self-preservation. People with wildly different financial backgrounds don’t usually last the distance, as sad as that might be to hear.

Even if you do earn roughly the same amount of money, that doesn’t mean you won’t have financial arguments with your beloved. Indeed, that’s one of the biggest argument causes out there! It’s not so much about what’s in the bank account, but attitudes towards cash. Some people are cavalier, spending their money as soon as it comes in. Others are more conservative, selecting instead only to spend their money when it’s necessary. To last the distant, people need to be on the same page – or have a robust system for sorting out those issues when they arise.

Your love life will have a massive effect on how much money you have. If you get married, then you’re likely to agree to share all the money, and have a joint account. If your partner wants four kids, then you’ll spend many thousands more than a couple who only has one child. If you get divorced, then you’ll have a whole other set of issues, and will need people like Austin Kemp Family Law Lawyers to make sure you get all the money you deserve. While financial issues shouldn’t dictate who you love and marry, it’s important to keep in mind that the above problems might become a thing later on down the line.

Of course, there’s a chance that finances won’t affect your relationship – purely because you don’t have a relationship! If you spend too much time trying to acquire as much money as possible, then you won’t be able to put the necessary amount of time needed to find a lifelong partner. You can’t have everything in life, and eventually, you’ll need to decide to sacrifice some money to find the love of your life.

Ultimately, it’s important not to make too much of an issue of money. It comes, it goes, but true love can last forever – and make you feel like a millionaire!