Many countries in Asia attach specific significance to particular numbers. Within those cultures, particular numbers are associated with fortune or with bad omen. Even when playing games like lotto, many Asians aim at picking the luckiest lottery numbers. This blog explores the lucky number in India and China.

Numbers associated with Luck in India

Indians associate number one with different things, including wealth, bountiful, and togetherness as a family. When Indian bettors choose numbers, they may consider number one because of the positive associations.

Regarding spirituality, Indians consider seven as a sacred number. According to Indian scriptures, there are 15 planets with earth being in the middle. This means that there are seven planets above and below figure 7. When Indians carry out their religious festivals, they always recite ‘Gayatri Mantra’ which quotes the seven worlds. The country associates number seven as energizing, especially during religious ceremonies. 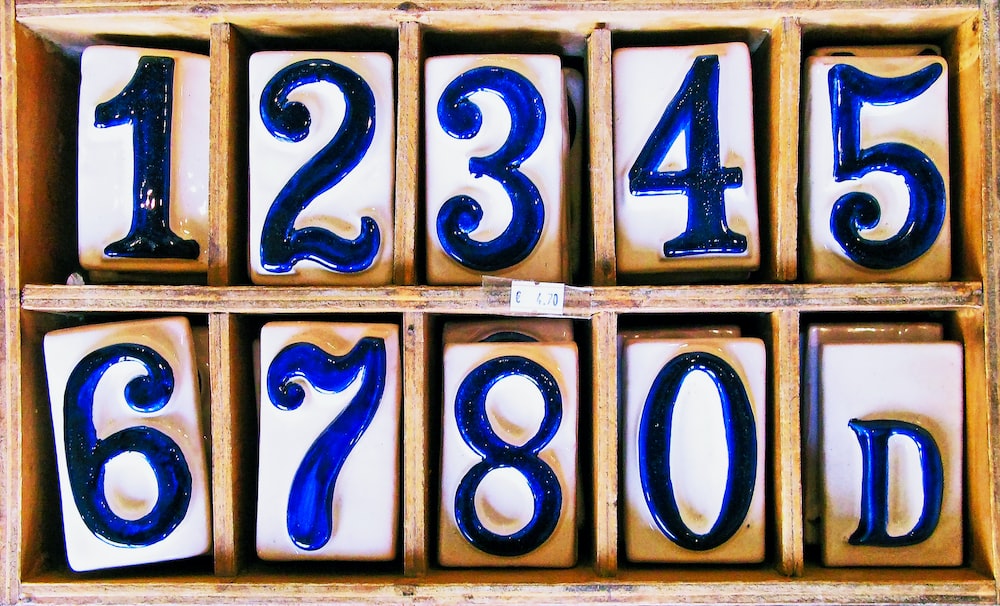 Indians highly regard number nine. When carrying out their religious festivals like Navaratri, number nine holds a unique position. Number nine is also significant when Indians carry out their various activities like registering cars, buying homes, and purchasing jewelry. Indian culture regards nine as a number governed by planet Mars which offers motion, energy, and power.

So significant is the number to the extent that some Indians attach sentimental value to it. In the real estate, apartments with the 9th floor are highly regarded and sold or booked fast.

Indians associate number 8 with the planet Saturn which represents patience, stability, and being skillful. In real estate, house numbers that are eight in total are perfect and represent wealth and prosperity.

Numbers associated with Luck in China

Numbers play a crucial role in Chinese culture. The Chinese associate number with either good fortune or bad omen. The lucky numbers are taken into consideration when carrying out various activities like playing the lottery, buying real estate, and choosing telephone numbers.

According to Chinese culture, even numbers are more promising than odd ones. In this connection, when celebrating various occasions, prizes are offered in even numbers. One of the luckiest numbers in the Chinese culture is number 8, pronounced as ‘Ba’ and connected with the word ‘Fa’ meaning to make a fortune. The number connotes prosperity, success, and high status. In some parts of China, some telephone subscribers pay more for phone numbers having the digit 8. Some people in China also prefer staying on the eighth floor of the building.

In China, doubles are associated with blessings. Beautifications, especially decorations in China, are done in pairs, and alms are offered in even numbers. When celebrating New Year, banners are placed symmetrically on either side of the door.

Number three has the same pronunciation as生which denotes life in the Chinese culture. The culture stresses the importance of family life and children’s wellbeing.

Other Numbers associated with luck

The other numbers which connote luck in China include number 6 and number 9. Number 6 in China symbolizes ‘flow’ and businesses show it to attract good luck. Number 9, on the other hand, represents durability and long-lasting. This is the reason why the number represents Chinese emperor.