Make Sure Santa Is The Only One Sneaking Into Your Home This Christmas!

Most areas experience a rise in burglaries over Christmas. When thieves know our homes will be filled with expensive gifts (and that they’re often left unattended due to the fact we’re out a lot visiting family and friends) it provides them with the ideal scenario. Plenty of reward with less risk. To throw the odds back in your favour, it’s so important to address your home’s security. It’s something that’s worthwhile doing so that you’re safe all year around, but over the festive season especially. Here’s how you can go about it.

Sturdy windows and doors should be the first line of defence in your home. A physical barrier to keep the contents of your home in, and the thieves out. Anything that can easily be kicked in or forced open should be replaced. While this isn’t going to be a cheap cost, it’s going to be a lot less expensive than constantly having to replace your possessions if burglars are able to gain entry. The worst thing is, once a home has been burgled there’s a high chance of it happening again later down the line. The thief will simply wait until everything has been replaced and the come back again if they know there’s an easy way in. Old wooden frames should be replaced with PVC which is harder to gain entry into. Doors should be sturdy fitted with sufficient locks. And it goes without saying, windows and doors should be closed and locked every time you leave the house- even if it’s just for a few minutes. The average burglar is only in a home for ten minutes, and in almost half of cases they enter through an open door or window. Create a ‘lock up routine’ where you check all windows and doors before going to bed or when leaving the house. 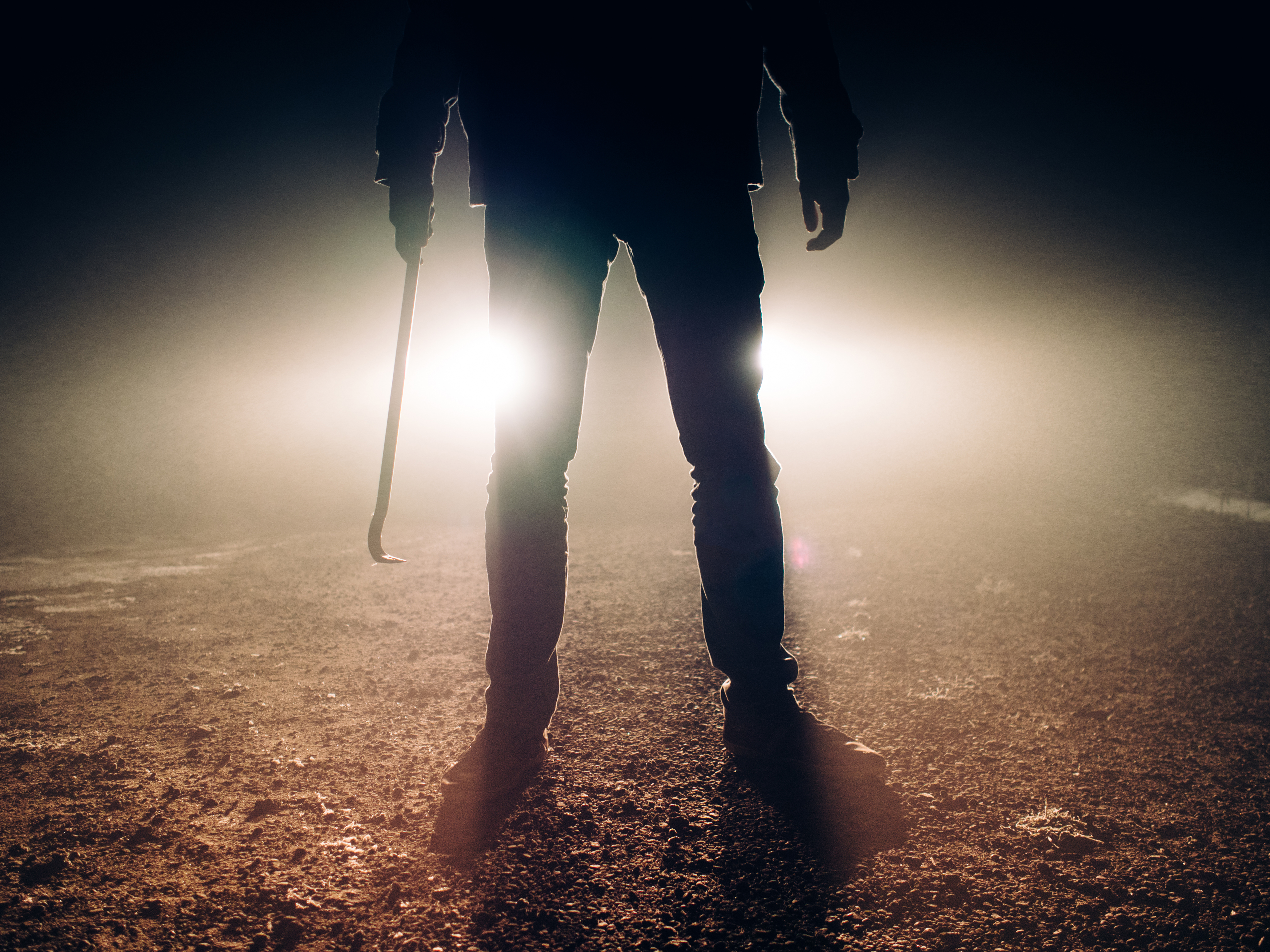 A burglar alarm which is fitted by a reputable and professional company is an excellent way to protect against burglars. Not only will the outside box act as a deterrent, but if anyone is able to enter then they’re not going to stick around when a noisy alarm is going off. Most burglars are opportunistic meaning they only steal from houses because it’s easy for them. An alarm is easily enough to put them off in most cases and is a solid investment in any home. For added peace of mind, you could choose a security company which offers a monitoring service. This means that if your alarm is activated the security company will then call you. That way you can let them know if you have set it off by accident or whether they need to call the police. Other security companies such as XFINITY home security offer additional equipment like cameras, door sensors and even smart thermostats. This can give you the ability to monitor your home from your smartphone, and will always know that it’s completely protected.

Burglars much prefer to operate under the cover of darkness. So one way you can help to thwart them is by making sure your home is sufficiently lit. Install floodlights with motion detectors which light up when someone comes near your home. Adjust the settings so that they stay on for a good while after being activated. Position them high up, so that someone isn’t able to simply reach up and turn the motion detector away or break the light. Alternatively, you could buy lighting which activates during the hours of darkness. Many burglars will be put off by having what is basically a spotlight shined on them. Have these installed at both the front and back of your home so that the entrances are covered.

CCTV is useful as it can act as a deterrent, as well as being able to provide evidence if you do end up being broken into. Choose a high-quality system which will allow you to capture clear video. As if you do need to use it the courts and police will only use footage which can be adequately seen. It should be positioned high enough so that cameras can’t be cut or covered over, and be used in conjunction with the lighting mentioned above. Choose a system that records to the cloud rather than a computer. This is because if a burglar enters, they can simply take the computer than the video is being recorded on. This isn’t possible with a cloud system.

Once your home is sufficiently protected from the outside, there are some things you can do inside too. One is to make it look like you’re in, even when you’re not.You can achieve this with timer switches. You can plug lamps, televisions and radios into these and they will switch on and off at times specified. If you know you’re out for the night, plug in the timers in different rooms so that they are being lit up at random. That way if someone does have an eye on your home, they’re inclined to think someone is in. If the tv and lamp go off downstairs and 10 pm and a bedroom light then come on between 10 and 12, it will just look like the natural pattern of someone moving around the home. While it does happen, most burglars won’t attempt a break in if they think someone is there. They’re much more likely to target somewhere which looks dark and empty.

Any precious items such as family heirlooms, very expensive jewellery, cash or important paperwork should be locked up in a safe. The safe should be hidden in a discreet place, for example in a cupboard and then securely bolted down to the floor. That way if a burglar does get in, they can’t simply walk off with the safe to open later. A good contents insurance policy should protect your possessions if the worst were to happen. But sentimental or very precious items are something that can never be replaced. As with important paperwork, the threat of identity fraud is high and so these should be locked away.