Although a small island country within the oil and gas-rich Persian Gulf region, Bahrain, population around 1.3 million, capital and largest city Manama, nevertheless figures highly on the job-seeking radar of many Western expatriates.

And if looking to live and work in Bahrain means turning backs on easy-money credit cards, housing bubbles and the banking shenanigans which forced thousands of cash-strapped expats to flee overseas in the first place, then it’s the price many are prepared to pay to get their lives back on track.

For Bahrain is an island where opportunities not only abound, but second chances are also possible too. But you gotta have a plan to move abroad. Which means sorting out work, finances and all the arrangements before earning good money there. 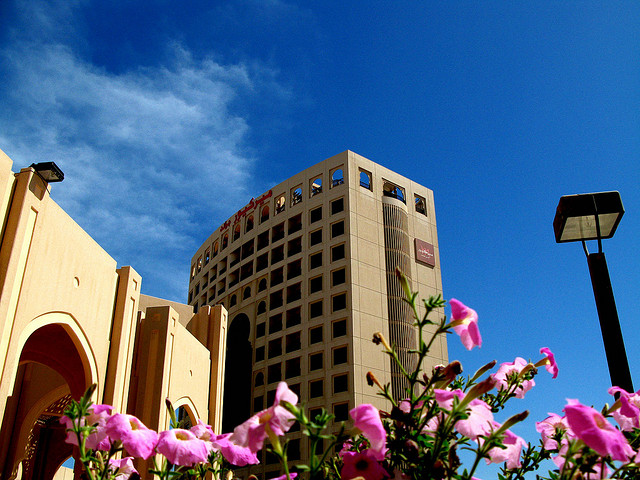 Yep, that’s what seems to be popular amongst expats these days setting out for Middle-Eastern pastures new, at least according to Jessica Cook, writing in online news website Emirates247.com.

Aside from the lure of sunnier climes, she pointedly writes, many expats are also drawn to live and work overseas because of the higher pay on offer, the package of benefits which often accompany the said offer, and of course the lower or non-existent tax levels. As well as the financial perks, not to mention the superficial but apparently highly desirable tan, the notion of returning home a richer person also drives expatriates overseas. Thus the five-year plan is hatched. 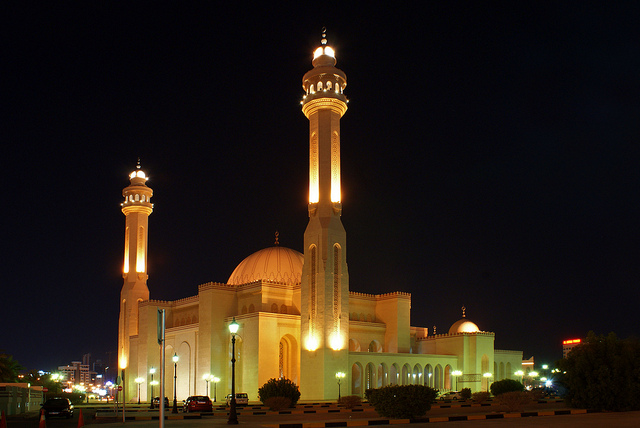 Cook writes, “The usual time scale considered is five years and many expats will spend time conjuring up their five-year master plan – one of accumulating as much wealth as possible before moving back to their country of domicile or moving to another location.

“But how many expats actually stick to this five-year plan? Is it really possible to make a significant injection to your overall net worth in this period of time and what is the best way of going about it?

“The sad truth is that thousands of expats have dreams of making big pots of cash, only to end up totally broke with hardly any savings, after years spent living the high life.”

If Cook presents a realistic, if rather cautionary approach when it comes to expat expectations, Bahrain currently exhibits the levels of macro-economic performance which continues to attract overseas workers to the country. 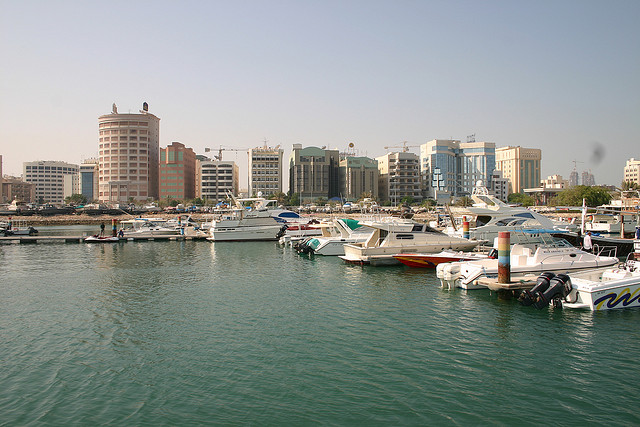 If  evidence were needed, a recent report from Bahrain’s Economic Development Board (EDB) underlines the point. According to the highly influential Oxford Business Group (OBG), in April the EDB reported 5.3% real GDP growth for 2013 – surpassing both its earlier predictions of 4.3% and the GCC average of 3.7%.

While resumption of work at the Abu Saafah offshore field accounted for much of the strong growth in 2013, says the OBG, coupled with a busy infrastructure agenda and an increasingly confident financial sector, the Bahrain EDB is predicting that the non-oil sector will lead GDP growth of 3.5-4% this year.

The EDB has high hopes for economic growth outside the oil fields, noting in its April report that it expects the non-oil economy to “contribute virtually all of the increment in GDP in 2014”.

Bahrain, along with countries Kuwait, Oman, Qatar, Saudi Arabia, and the United Arab Emirates, is part of the political and economic entity known as the Gulf Cooperation Council (GCC). The Bahraini government has spent $4.4 billion of the $10 billion GCC Support Fund, awarded to the island in the wake of the Arab Spring protests of 2011. Read more here.