Planning DIY this year? Watch out for these hazards

If you’re contemplating some DIY in 2017, you’re not alone. Spending on DIY increased by 13% last year, which is an average of £210 for each household, and the fascination with DIY looks like it will continue to grow.

Unfortunately, almost half of the Brits surveyed for a YouGov study said they’re not at all concerned about any risks associated with DIY. This is problematic in a number of ways, since if people aren’t aware of the risks, or at least concerned enough to learn more, they’re going to have a tough time preventing them.

Working with chainsaws can be very dangerous, and since a large storm will often leave a few branches struggling against gravity, homeowners will usually take it upon themselves to clean up the mess. While chainsaws are efficient for trimming trees, the older style chainsaws will often need to be fitted with a replacement chain which reduces the chance of kick-back. If you find yourself doing a lot of yard work, you may want to invest in a new chainsaw that has safety features like a throttle or trigger lockout, chain brain, and hand guard. 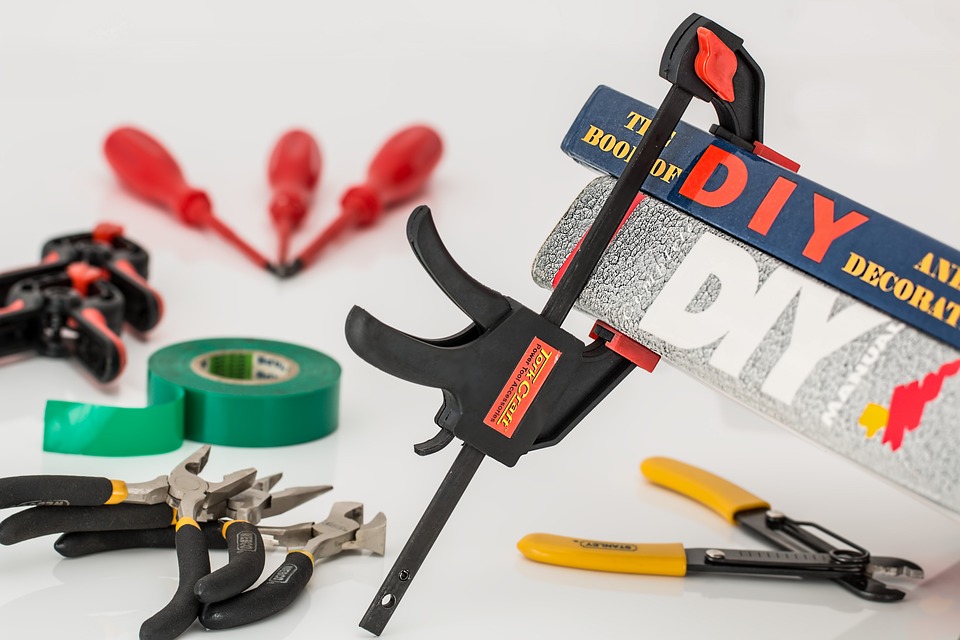 Many of the top DIY hazards can be minimised with a little common sense. That means investing in hand protection like gloves, which reduce hand injuries by 60%. You’ll also need to protect your ears, since most power tools exceed the safe noise threshold, and hearing loss that’s noise induced can’t be corrected by hearing aids or surgery.

Protective eyewear is a must, as this will stop foreign objects from piercing your eyes. Welding and grinding are two of the most common tasks where people are receiving eye injuries.

Many people also underestimate the likelihood of respiratory problems. Wearing a mask is crucial when doing DIY, especially when drilling into walls or doing DIY on old sheds or garages. Asbestos was used right up until the 1980s, so if your house is older than 30 or 40 years, you need to be extra careful when doing it yourself. Face masks protect you against a variety of airborne hazards like vapours, gases sprays, smokes, fumes, and dusts. Some of the most dangerous tasks include drilling into walls, handling potting mix, sanding, and spray painting.

If you’re not wearing protective headwear while you’re working on DIY projects, you’re gambling with your brain. These protect your head from injury from any falling objects, and also from both stationary and moving surfaces. And if you think you’ll be fine without one, remember that hard hats reduce the force of impact to your head by around 75%.

One of the most dangerous pieces of equipment is the common ladder, and it’s responsible for thousands of deaths around the world each year. Be sure to situate all ladders on level, stable surfaces, avoid standing on the top two rungs, and never use aluminium ladders if you’re working around electrical wires or utility poles.

For more information about DIY hazards, get in touch with Slater & Gordon Lawyers.