As we walk into the new year, it might be time to start looking for places to retire and enjoy the rest of your life without any stresses or worries here in Britain. Retirees can look forward to decades of active living, but the big question is – where? With the help of Stagecoach, providers of the Oxford Tube, we discover some of the best hot-spots for retirement in the UK.

When we looked to see the trends of where most people put their feet up after a lengthy time working, we could see that the South West had the largest retirement percentage with 19.6% in total. Followed was Wales, with 18.4% and then the East of England with 17.5%. From this, we can see that the top three retirement regions were at the bottom of the country – we wonder why and aim to find out.

In eighth place came Scotland with around 16.8% of workers retired. From the North West which scored a 16.6% of retirees, we can see a continuous drop in the percentages of retirement hotspots. Yorkshire and The Humber had the same as Scotland, scoring 16.6%. Followed came Northern Ireland with 14.6% of retirees and finally, London with 11.1%. 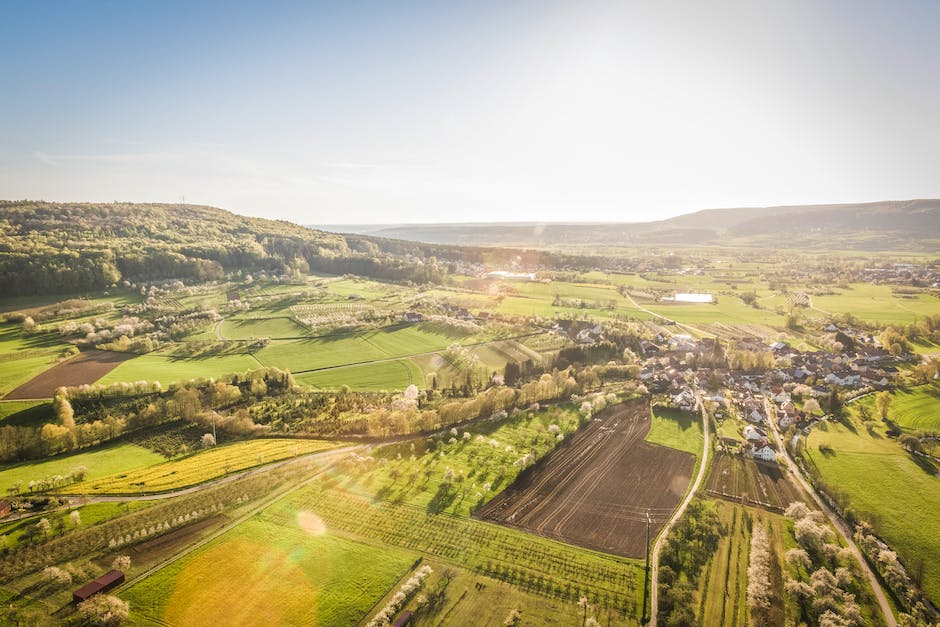 The options are endless when it comes to retirement, from city spaces to rural areas and even seaside locations – there are plenty of hotspots here in Britain that will make your retirement more enjoyable. In our list, we look at what factors contribute into making this a great place for retirement, from activities in the area, transport link and what the community is like.

This is one popular location for people moving swiftly into their retirement as it brings an idyllic vision that most retirees have to life. With Georgian architecture throughout the city, it’s definitely a place with a lot of culture and art attractions to visit. There are a lot of markets that are held in Chichester, allowing the residents to be brought together on a regular basis and endorse that community spirit. With this being in the south, it has great transport links to London and Gatwick, allowing those in retirement to venture in and out of the capital if they want to immerse themselves into a busier culture or to even jet around the globe on their next holiday.

If you’re looking to add a bit of colour to your retirement years, there’s no better option that Cromer in Norfolk. With the sandy beaches and light blue ocean reflecting onto the colourful buildings in the town, you’ll wake up with a smile on your face every morning. This town is famous for its long pier which is home to the Pavilion Theatre, the theatre has regular productions highlighting its enthusiastic arts culture with productions from all over the country –  allowing retirees to stay in the town rather than venturing out to see the same production they think might only be available in a popular city. This town has tight transport links in and out of Norwich including buses and rail.

If you’re looking for a place full of smiling places, Newcastle upon Tyne might be your best bet! Named ‘the happiest place to live in the UK’ by the European Commission, there’s no reason why you wouldn’t be able to love your days of relaxation in this city. Whatever you’re interested in, the chances are that Newcastle has it – from the Baltic Art Centre to over 300 cafes and pubs and even over 92 parks and churches to visit during your time off. If you’re looking to venture out of the city, whether this is abroad or to other places in the country, there’s Newcastle Airport that does both long and short haul flights, as well as Central Station that sits closely in the city for anyone wanting to travel by train.

What makes a good retirement?

It can sometimes be difficult to know the key ingredients that make up a happy retirement. However, some that we found make complete sense and are achievable by any retiree. One of the main factors is affordability – you want to enjoy your retirement and now have to worry about having spare money to spend after paying your bills. You want to make sure that you can lead your life and not worrying about the cost, that means heading to the theatre every now and then or even treating yourself to an item in one of your favourite stores. Another aspect of retirement that people should look at is the amount of activities that you are able to carry out can also have an impact on how good your retirement becomes – you don’t want to move to a place where much isn’t going on!

So, where will you be retiring to? A coastal area with a great view of the beach? A city like Newcastle with all the essentials you need? Or a rural village where you can participate in regular walks in the sun?