Save Frustration & Money: 4 Appliances Worth Upgrading

If you’re wondering how long your appliances should last, the answer isn’t always the one you’re looking for. It depends on the appliance and other factors like how well you’ve taken care of it. But for starters, a refrigerator could last up to 13 years and stovetops might make it to 18 years, according to Sears.

You might even be able to wait until some of your non-essential appliances fail altogether like a microwave. But others you should really replace before they get into failing territory.

The cost to replace a water heater is often a factor for homeowners but it is one of those appliances that you should never let fail. And it’s not just about taking a cold shower. Without a water heater, your pipes could explode or lead to frozen pipes and other issues. With everything that could go wrong, it makes a water heater price tag look like a small dent in your checkbook in comparison to the damage it could do.

Telltale signs of a failing water heater include hot showers getting shorter and rumbling and noise from sediment build-up. Look for a professional who can suggest an energy-efficient and cost-effective water heater that is priced to fit your budget. 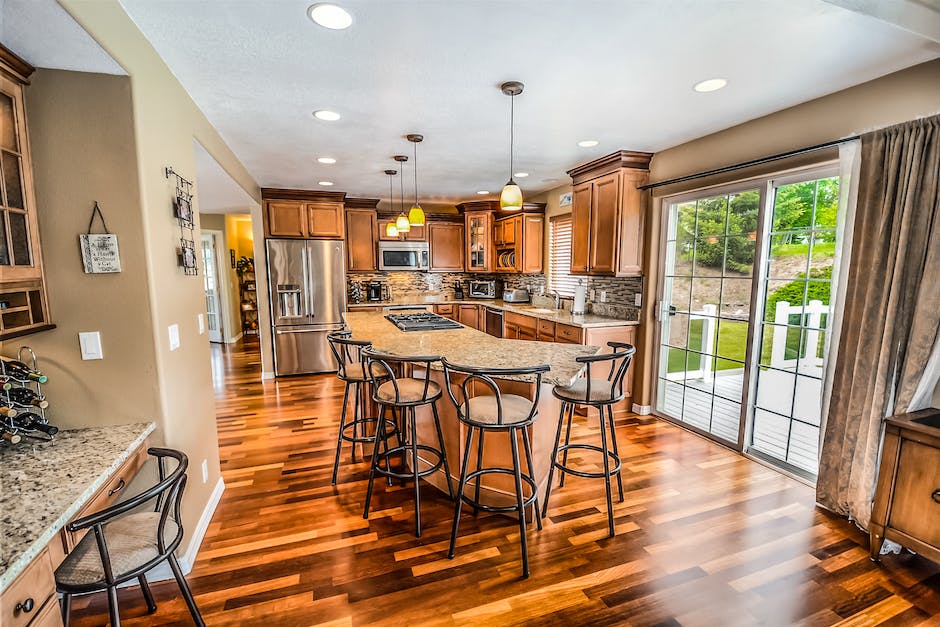 Keeping your food cold and avoiding the risk of spoilage is the biggest reason homeowners want to upgrade their refrigerator before it fails. But it’s not simply the inconvenience of dealing with lukewarm food that should prompt an upgrade. In reality, a compressor that fails could cost upward of $500 to replace which can make it too expensive to actually repair.

Meanwhile, upgrading your refrigerator can help save on your energy bills and keep your food safe from spoilage or putting your loved ones at risk of food poisoning. In fact, according to Energy Star, more than 60 million refrigerators are currently over 10 years old and costing consumers some $4.4 billion a year in energy costs.

A washing machine repair might put a bandage on whatever’s going on with your spin cycle but it won’t do your clothes much of a favor. Not only can your clothes become worn more quickly from an ill-running washer but you could also be spending too much time doing laundry. According to Consumer Reports, upgrading to a front-loading washing machine uses less water and cleans better than the best high-efficiency top-loading washers. They also report that front-loaders are gentler with your fabrics.

A dishwasher that constantly breaks down doesn’t get your dishes very clean, and it uses up too much energy while guzzling both water and money. Upgrading to a more energy-efficient dishwasher offers 12 percent more energy efficiency and 30 percent more water efficiency than their counterparts.

You’ll also just end up wasting a lot of time re-washing your dishes and wasting time and resources to get it done. When you make an upgrade, you’re getting cleaner dishes and probably a quieter cycle too. Who wants to listen to a dishwasher loudly squeaking through the rinse cycle when you could enjoy the silence instead?

It’s possible you could get a little extra time out of these four appliances, but you’re unlikely to be saving yourself much money. When you force your appliances to run on their last leg, your utility bills are doing double time and your home isn’t running as efficiently as it could be. Upgrading could save your sanity, and your wallet at the same time.