Schooling Differences Around the World

Regardless of who you are and of where you live, education is important. And while it may be equally crucial all over the world, the harsh truth is that there are a lot of schooling differences from one country to the other.

What are some of the largest differences in how schooling happens in different places on Earth? We have gathered some of the most important things you should know about this – so read on if you want to find out more.

Age at which children start school

Depending on where you are in the world, your children may have to have to start school at different ages. In the vast majority of the counties, school starts around the age of 6 (and this includes the countries considered to have top-notch education too). In the UK, children start going to school at 5 (and so do the children in Ireland). Furthermore, children in Poland get the chance to enjoy their carefree years more than most of the children in other countries, as they start their formal education at 7. 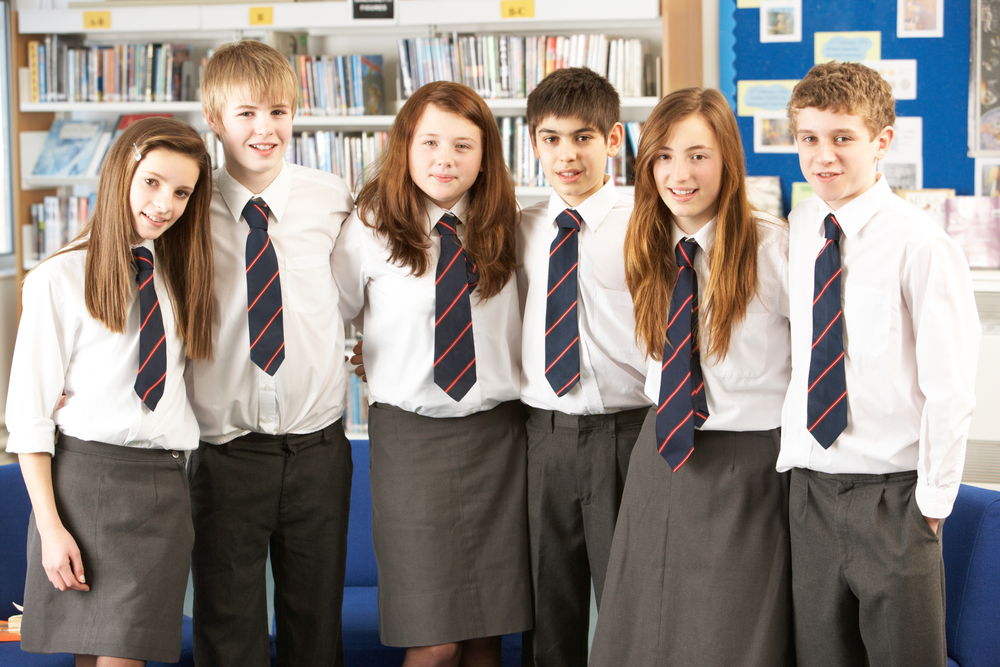 In its essence, the school uniform doesn’t make much of a difference when it comes to the actual level of education a child receives. However, most of the top-tier education systems in the world do have certain regulations as to how kids should come dressed in school. For example, in the UK, most of the uniforms include polo shirts for boys and girls, and specific school shoes. On the flip side, in Japan, the uniforms may or may not be compulsory according to a particular school’s regulations and according to the regions they are located in. In Finland (voted in 2012 as the most efficient schooling system at a global level), children do not have to wear any kind of uniform.

Your children’s teachers are more than important. After all, these are the people who will shape your kids’ minds and help them grow into educated young adults. Almost everywhere in the world. Teachers are paid less than other types of professionals (but there are countries where they are paid more than in others – Finland, for example). Also, most of the teachers are females in the vast majority of the countries out there.

Your children’s education is priceless when it comes to its “Return on Investment” – but whether we like it or not, it does come with an actual price too. South Korea is among the countries where the annual expenditure for the education of children is the lowest (around $6,000), while the UK is one of the more expensive countries from this point of view (approximately $9,000 go into the education of British children).

Your kids are the planet’s future – and their education will eventually help everyone else. In a world that has become more and more borderless and where mobility is at a higher rate than ever before, it is good to be informed and to know where your children will receive the best education possible. In 2014, South Korea was voted as the top educational system in the world – but the UK, Ireland, Japan and Finland are also there, among the most important schooling systems!