Scientists Hold The Secrets To Our Health

Did you know that researchers have recently run tests on mice and reversed the effects of aging? It’s true, in a controlled study, the cells of mice were successfully altered to be significantly more youthful. In doing so, these mice were less at risk of health conditions that we typically associate with age. In a few years, it’s possible that the same research could be used to change the lives of humans too. In fact, the scientists involved in the study suggested that the drugs used could be marketed in just five years. Think about it, in five years the ideas of health and aging as we know them could have radically changed. We’ve known for a while that people are living longer. But in a few years, we might be able to live until we’re eighty without seeing the terrible consequences that many elderly people currently experience.

This is an example of how science can change our lives, making us fitter and stronger. There are many other ways in which medical research does this, and you won’t believe some of them. 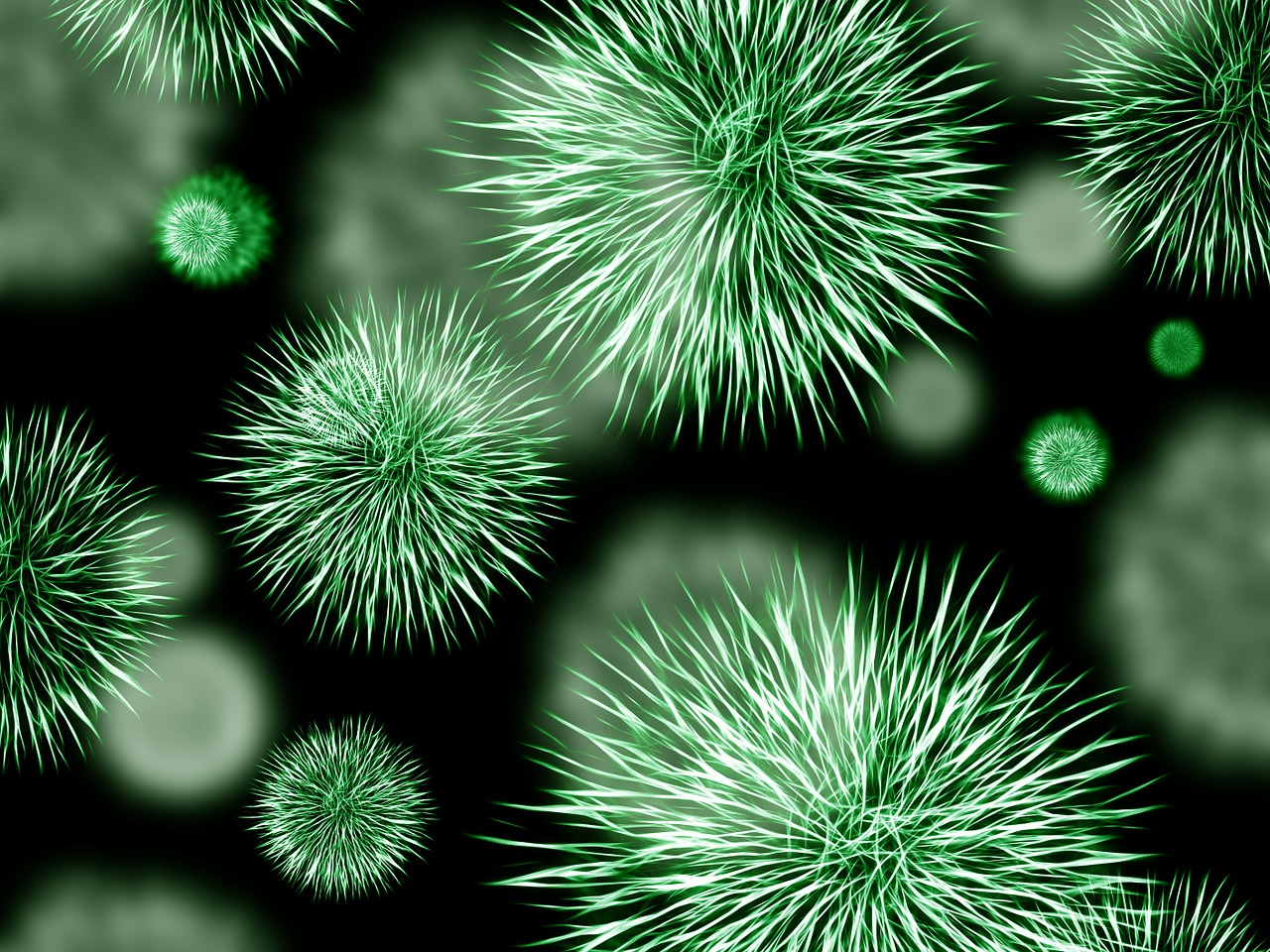 You probably didn’t realize that almost every health product on the market today goes through vigorous and extensive scientific testing, but they do. Researchers are keen to discover and prove the positive effects of products before releasing them onto the market. For instance, researchers have always been curious about the positive impact blueberries can have on the body. Blueberries contain high levels of antioxidants, and the level is affected by where the berries grow. You can see the science explained in further detail here, but the bottom line is that any health product containing blueberries is going to be beneficial. However, we are only aware of this due to scientific testing.

Scientists have also been looking into different ways to help people lose weight. We think you’ll agree this research is important due to the fact that a large percent of the world population are medically obese. One of the ways that research has shown people can lose weight is through freeze therapy. While this might sound like an idea based in science-fiction it’s actually quite simple. The body is injected with a chemical that highlights fatty cells. Then, using ultra-sophisticated technology, these cells can be targeted for freezing, leaving other areas of the body intact. Once the fat cells are frozen, they die and are disposed of by the body naturally. The best part is that there’s no scars or signs of this type of treatment. It’s a process that works naturally with the functions of the body.

Looking At The Weird And Wonderful

Of course, science doesn’t always tell us to eat our vegetables. On occasion, research shows the benefits of a part of our lifestyle that we enjoy like drinking red wine. Multiple research studies have shown that drinking red wine enriches the blood and benefits the body in a variety of ways including reducing the chance of heart disease. While certain drugs like Marijuana have been shown to be effective at treating health conditions like PTSD.

As you can see them, science is definitely paving the way for the future of a healthy lifestyle.