China grows exponentially each year as a popular tourist destination for people all over the globe. If you are interested in traveling to China, make sure to look at the requirements and start the application process for your China visa today.

Although China has several remarkable attractions across the country, there are seven growing tourist spots In China that are particularly noteworthy.

Yangshuo is the city alongside the Li River in the south of China. Yangshuo is popular for it’s sweet and delicious variety of produce such as tangerines, oranges, pomelo, chestnuts and kumquats. Moon Hill is a popular tourist attraction in the city of Yangshuo, as tourists love to take pictures in the moon-shaped circle found in the giant rock face. 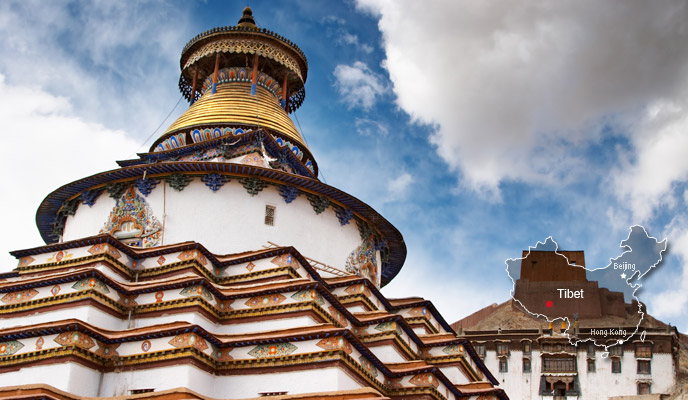 Tibet is a region in China located on the Tibetan Plateau in Asia northeast of the Himalayas. Tourism to Tibet has grown steadily over the past few decades due to its spiritual and natural appeal. There are several beautiful temples and monasteries in Tibet such as Lhasa Jokhang Temple and the Dana Monastery in the picturesque mountains of Nangchen County. 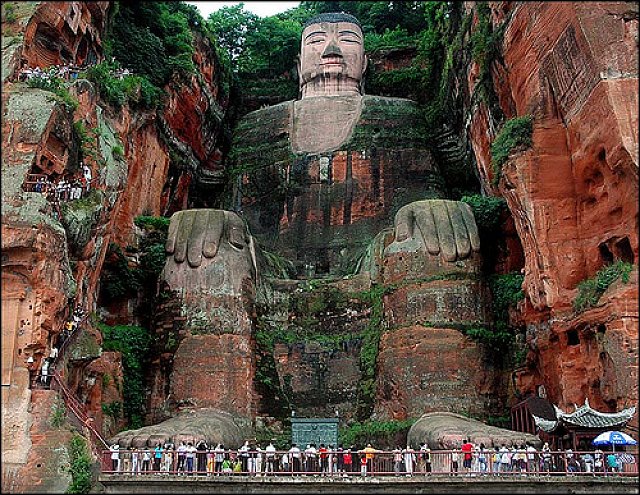 Located in the city of Sichuan, which is in western China, there is a giant Buddha statue carved out of the natural cliffs of Sichuan. The statue was initially started during the Tang Dynasty in the year 713, but didn’t reach completion until the year 803. Tourists from all over are drawn to the 233-foot high carving as it makes for a fantastic backdrop to any photo or video.

Mount Huang has become one of China’s most popular tourist destinations as its scenery, pine trees and granite formations are unlike any other. Located in eastern China, tourists can enjoy long hikes, picture taking, bird watching and camping along the Huangshan Mountain range. 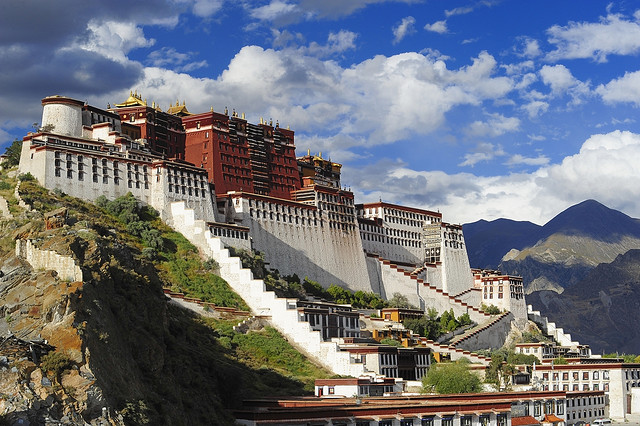 Potala Palace is located in Tibet and stands higher than 560 feet above the ground. The Potala Palace symbolizes to many, the Buddhist beliefs of the Tibetan people. Art enthusiasts are drawn to the 698 murals and 10,000 painted scrolls found within the palace. Sculptures and historic documents are also on display in the palace. 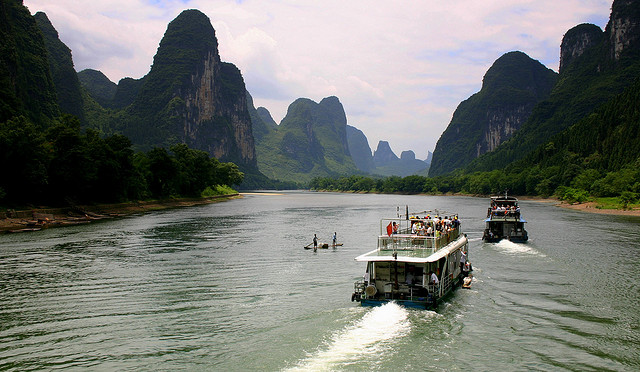 On the way to Yangshuo, you can take a cruise on the River Li from the city of Guilin. Along the river, you will see an extravagant landscape comprised of bamboo groves, rolling hills, jagged cliffs, intricate caves, and quaint farmland. This little tourist attraction removes you from the hustle and bustle of busy Chinese city-life, and places you right in the middle of a rural getaway. 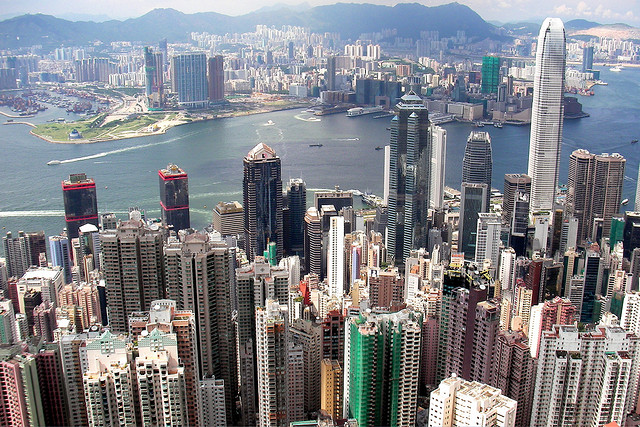 Victoria Harbour in Hong Kong brings in thousands of tourists each year due to the available harbor cruises, surrounding scenery, and intense skyscrapers. This Harbour is a vital part to Chinese foreign trade and is essential for Hong Kong tourism. On the Harbour, two of the twenty tallest buildings in the world are located a short distance away from each other across the bay. The avenue of stars is also a popular attraction along the Harbour as it has several benches along the water as well as the handprints of many famous Hong Kong movie stars.