Should e-cigarettes be considered gadgets?

The E-cigarette is the gadget that is quickly changing the smoking world as it will soon be adopted as a mechanism for quitting by the NHS. Like most gadgets, the E-Cig was invented to increase peoples’ standard of living by both saving them money and improving their health. If you’re curious as to how E-Cigs work and why they’re becoming more and more smokers’ method of choice, here is some tech specs and info on the E-Cig. 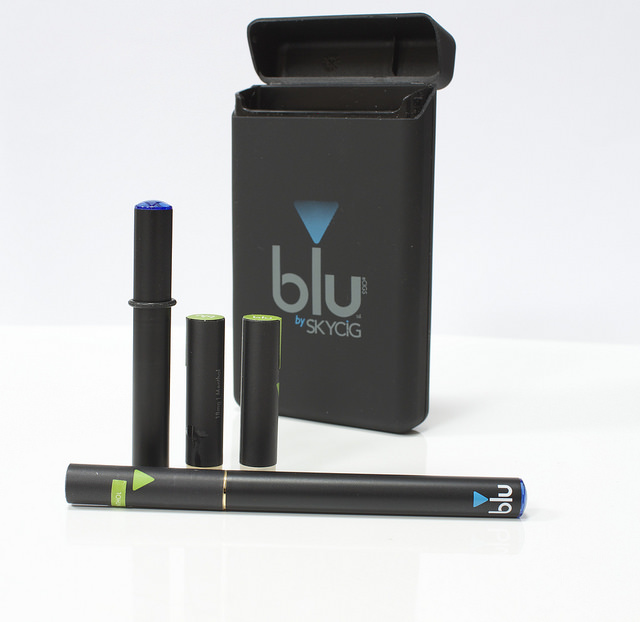 How do E-Cigs Work?

E-Cigs give you the sensation of smoking without the tobacco, fire, smoke, or tar of traditional cigarettes. The E-Cig is made-up of four main components: the E-liquid, vaporiser, rechargeable lithium battery, and the LED light, each of which play a part in the smoking experience.

E-liquid is usually made from propylene glycol, glycerin, nicotine, and flavourings, and it is this liquid that replaces tobacco from traditional cigarettes and provides the user with nicotine.

The vaporiser is the heating element, which turns the e-liquid into vapour, allowing it to then be inhaled by the user. The user then exhales the vapour, which evaporates nearly instantly.

The rechargeable lithium battery provides the power for the vaporiser as well as the LED light at the end of the cigarette, which comes in a variety of colours and replaces the glow of a traditional cigarette’s ember. There are also different types of E-Cig cases and kits that will allow you to charge your E cig batteries on the go.

Why Are E-Cigs Better Than Traditional Cigarettes?

E-Cigs haven’t become popular solely because they’re a cool gadget, they’re also better for the environment than traditional cigarettes, infinitely cheaper, and don’t leave their users smelling like smoke, or with stained teeth and skin.

E-Cigs are a highly sustainable product, as you potentially only need to purchase one E-Cig for all your smoking needs. The chamber that holds the e-liquid can be refilled from a larger container, cutting down on the amount of purchases smokers have to make, the amount of packaging being wasted, as well as eliminating the traditional cigarette butt.

Finally, because users are both inhaling and exhaling a flavoured vapour, the smell that usually plagues smokers is a thing of the past. Most people surveyed on the smell of E-Cig vapour say it smells of nothing, or has a faint cotton candy scent. On top of this, the vapour will not stain the users teeth and skin.

If gadgets and technology are created to make our lives easier and better, then the E-Cig is certainly another major product on that list.

Image by Ecig Click used under the Creative Commons License.