Should we Embrace or Reject Emoji as a Language?

Communicating digitally has always been a little different when compared to communicating either in person or on the phone. Without being able to read body language, tone, and facial cues, we’ve had to adjust our emails and messages so that we don’t sound too abrupt.

A new report has revealed that Emoji is now the fastest growing language in Britain. For those who communicate better visually than when writing, this makes a lot of sense, and Professor Vyv Evans, a linguistics expert from Bangor university has recently claimed that those symbols and smiley faces are evolving faster than any other language. 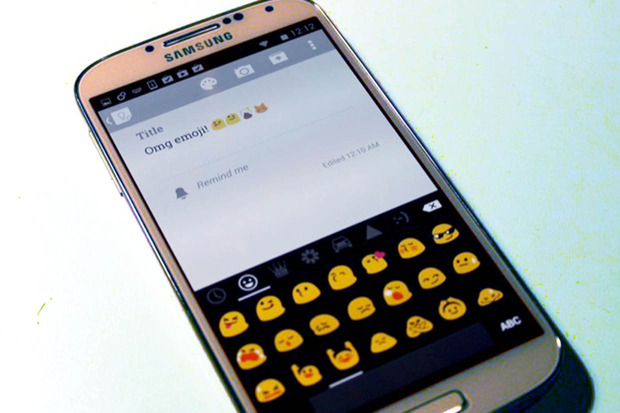 He found that 8 out of 10 people in the UK have used Emoji to communicate, and 72% of those aged 18 to 25 revealed that they find it easier to use emoji to express their feelings than words. 29% of those who were surveyed said that at least half of their messages contain Emoji. In fact generation Z are responsible for our relatively quick embrace of Emoji as a language, with 172 basic characters growing into 772, along with 209 different flags.

Apple has even updated their Emoji keyboard with a range of different skin tones to increase diversity. Family Emoji’s also now come with the options of two dads and two mums. 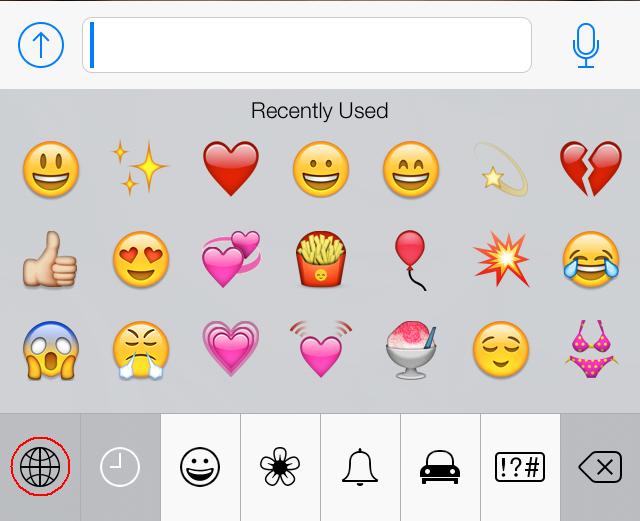 However, many people are being a little too quick to call Emoji a “language”. If anything it’s more like speaking Pidgin, and people are forced to think and interpret what different icons represent when placed together. There are a lot of icons representing verbs and nouns, however the actual grammar isn’t present.

Because it’s not immediately obvious what someone is saying when they’re sending a message in Emoji, we can easily misinterpret what they mean, which may not be a problem in our personal lives, but can definitely have an affect our business relationships. 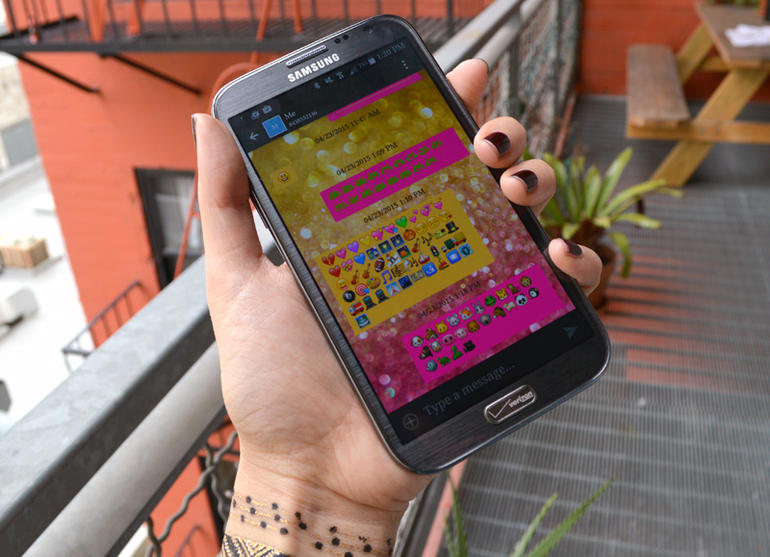 It will be interesting to see what happens when generation Z enters the business world. While some businesses may like to prove they’re cool and relevant by using Emoji on social media and in emails, it’s hard to imagine them sending a report to a client while using the poop symbol, or a winky face.

The fact that so many people are using Emoji’s can lead to emails and messages looking “unfinished” or “harsh” without them. People may wonder if they got their point across, or if they should have made the tone lighter by adding a smiley face. 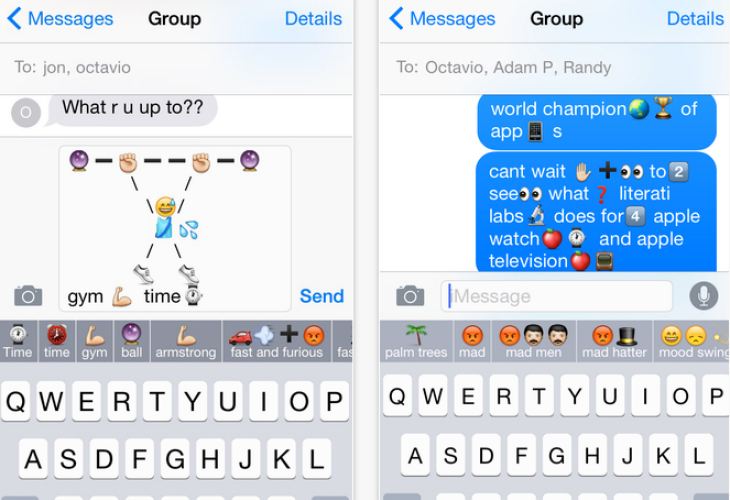 The question is whether it should be acceptable to use Emoji in the business world. While sending an email to a colleague with a few Emoji’s in it may be fine, few people would consider sending the same email to their boss.

Just as other languages have formal and informal language depending on who you’re speaking to (e.g Tu for an informal “you” and Usted for a formal “you” in Spanish), Emoji should be kept out of the office and used between family and friends.

If you need some translation work to be completed, be sure to check out London Translations for all your translation needs.