Should We Take The Idea “Animals Are People, Too” A Little More Seriously?

You’ve heard the phrase, “animals are people, too.” It’s often used by mothers teaching their toddler to treat the household pet in a kinder, gentler way because animals, too, feel pain and appear to have feelings.

Most pet owners have long suspected that animals are a little like them—mirroring their moods and personality quirks and needing many of the same things to live a healthier life. An extroverted man’s dog is likely to be rambunctious, barking and bouncing around. By contrast, an introverted woman’s dog may be quiet, friendly, and enjoy a good back rub.

Is this all coincidence? Is it an imaginary projection? Are we just projecting our own self-awareness onto our favorite animals, or is there something more going on here? Also, is this species or breed specific? 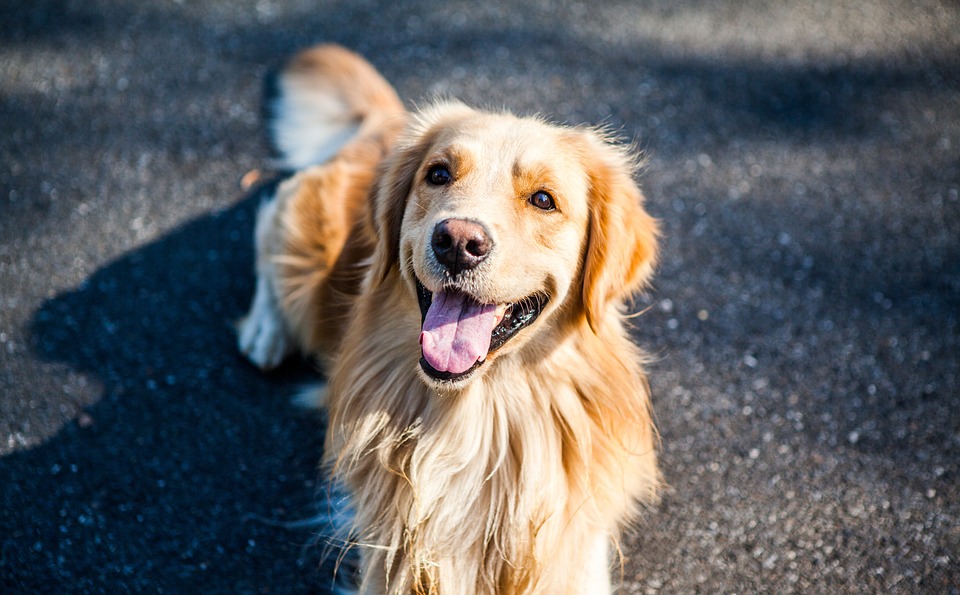 It does seem that there is a lot more going on than we may have thought. If you are, say, anxious most of the time, maybe for weeks or months at a time because of an ongoing life crisis — like insufficient income, a bad relationship, health problems, a terrible boss at work, etc – your pet may have sympathetic anxiety, too. People often report detecting anxiety in dogs, anxiety in cats, and even anxiety in horses.

However, one might dismiss a pet’s moodiness not as a sympathetic resonance to our own moods but as response to our own behavior when we are in a bad mood. When we are more irritated, we may yell more, so our pet’s apparent anxiety may be simply due to perceiving our behavior as a potential threat.

How can we figure out if a pet is really having the emotions we think they appear to be showing or whether we are just seeing things through the lens of our own emotionally-influenced perspective?

One way might be to get an independent observer, but this doesn’t work very well, either. The observer biased by witnessing our emotional expression might begin projecting this observation on our pets, too.

However, if a pet’s mood swings are not entirely based on our own fluctuating mental and emotional states, then they might be capable of independent emotions based on their own life experiences.

In 2010, Jane Goodall published a book based on her work as a primatology scientist. The book, “Through a Window,” discussed her experience living in Gombe National Park in Tanzania. She reported that a chimpanzee, which she named “Flint,” showed all the signs of suffering from depression. After his mother died, Flint became withdrawn, would stare into space, stopped eating, and became increasingly weaker. He lay close to the place where he had last seen his mother had died. He appeared to behave in the same way as a heartbroken person.

In Search of a Deeper Truth

While we can admit that we are animals, we have a more difficult time seeing things the other way around… that animals are a little like us, too.

There may be more truth to the jocular anthropomorphic notion that “animals are people, too” then you may have realized. Animals can also suffer from depression and other forms of mood disorders.

In other words, due to our high intelligence, our, ability to communicate ideas with language, and our ability to build civilization, we also think that we are the only creatures capable of having psychological illnesses.

Animals, by comparison, appear to have memory and intuition, but without language, they can’t think, which is to experience continuous endophasia or internal dialogue.

However, we may share more than biology and awareness with animals, we may also share the capacity for emotions.

When you think about it, animals don’t just have emotions that reflect our own but also appear to have independent emotions of their own based on their life experiences.

Why We Mistreat Animals

We mistreat animals because we don’t want to notice that animals in run-down zoos or circuses appear to be sad, angry, or anxious. Cages, chains, abattoirs and laboratory testing of animals don’t conflict with our humanitarian values when we can think of animals as sentient but unfeeling creatures.

To speak of animals as unemotional is a cultural myth. Observation doesn’t bear this out. Flint isn’t the only animal to have ever shown feelings. We enjoy dog and cat videos on YouTube because we think they are “cute.” What we are really seeing is animals expressing joy, just the way we do on occasion, and it lifts our spirits, our mirror neurons light up and we experience a dopamine hit. For a brief moment, we appreciate that animals are human, too.