South Sudan’s Crisis and How You Can Help

South Sudan is the newest country in the world but is on the brink of complete disaster. After decades of civil war South Sudan gained independence in 2005. However with a new outbreak of fighting in the country, there have been thousands of the population killed or injured. Survivors are fleeing their homes for safety, displacing families with a majority being women and children. It’s estimated there is nearly half a million refugees who have taken shelter in neighbouring countries and another 1 million spread throughout South Sudan. Only 100,000 of those have been registered at UN camps, making the situation extremely dire. If you want to help, then South Sudan donations are desperately in need. Any amount can help. For more information what’s really going on, please read on. 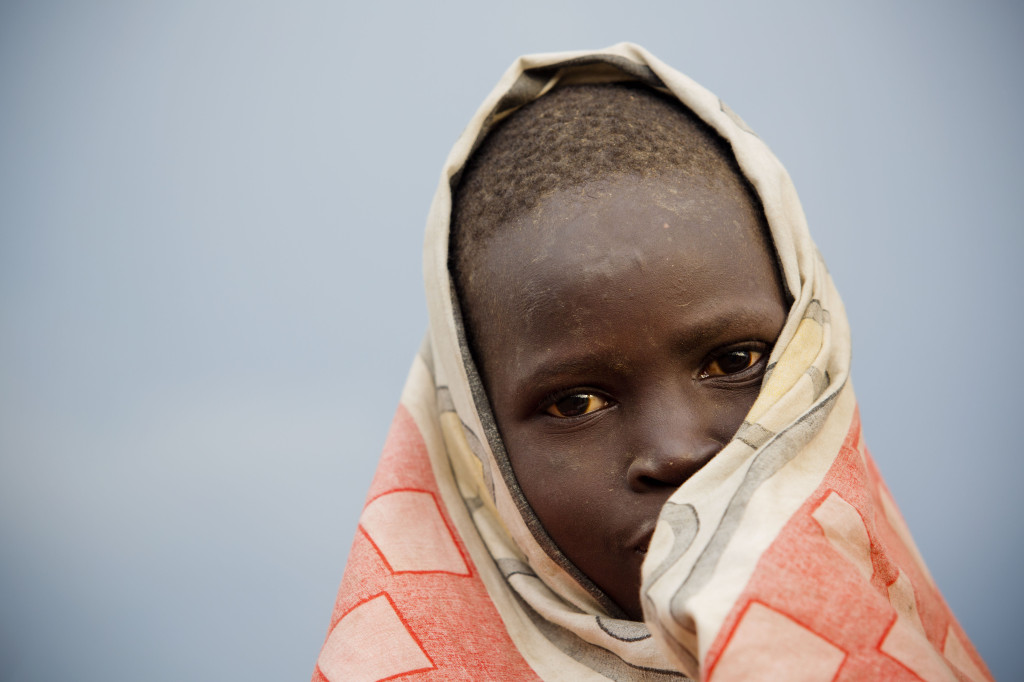 After decades of civil war South Sudan was already struggling to provide the basic necessities to it’s population and now as the fighting continues throughout the country, farmers have been unable to plant their crops making food extremely scarce. This has meant the country has reached crisis point, with nearly 6 million people needing humanitarian assistance and more than 1 million refugees on the brink of dying from starvation or disease. These numbers are only set to rise if international aid isn’t increased immediately. It’s also on the cusp of rainy season, so things are only set to get worse and the country has already got confirmed reports of cholera outbreaks, one of the biggest killers in these situations.

This is also having a devastating effect on the children who are being killed, injured or witnessing extreme violence on their families. Keeping children, women and other vulnerable groups safe needs to be a key priority.

It’s important in times like these that not only food assistance is sent but access to clean water and health care is paramount. A simple case of a measles outbreak can kill thousands if there aren’t vaccinations in place. South Sudan needs more than ever charity organisations to step in and work in the camps to help prevent disease and sickness, provide food rations, shelter and any other bare essentials.

Unfortunately whilst the country is in complete disaster, there has been very little media coverage meaning the world is unaware of the millions who could die by the year’s end. The UN has predicted that the numbers of deaths from starvation and disease could reach record heights if nothing is done quickly. Charity organizations such as UNICEF are working hard towards providing the children of South Sudan with a safe place to live as well as the proper care and resources they need to survive.  With your help, they can really make a positive difference to their lives.