Special Places to Visit in Greece

Greece simply is a dreamland. It is naturally endowed with beautiful beaches and mountains. Moreover, it is home to one of the world’s oldest civilizations, so, there are plenty of ancient ruins to visit. You would never run out of things to do in Greece.

Zakynthos or Zante is given the nickname, ‘flower of the east’. When you go there, you can clearly that it is truly a flower, maybe even more than that because Zakynthos is absolutely beautiful. If you take some time to Google some images of Zakynthos, you’ll be tempted to book flights to Zante straight away – it’s that beautiful. 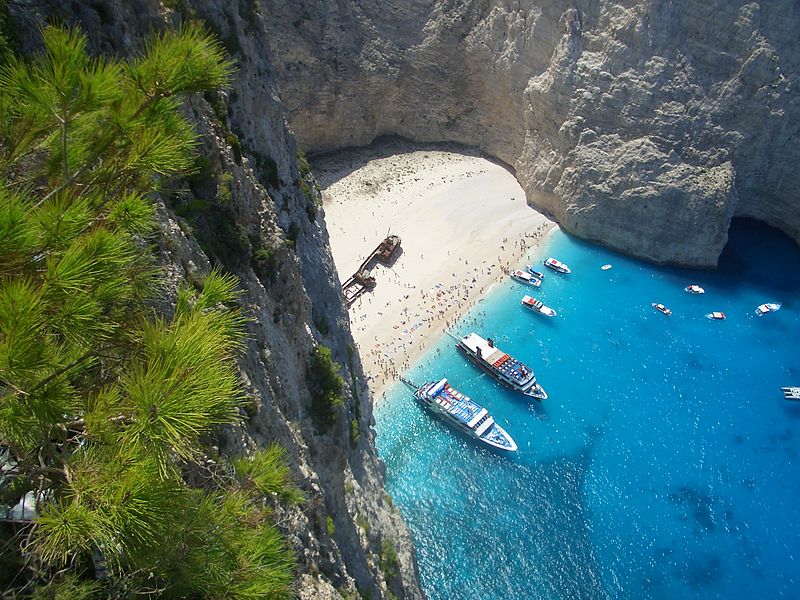 You can say that Zakynthos is little Greece because almost everything that is nice about Greece is in this 407 km2 island. It is lined with an array of breathtaking beaches and coves, and it is rich with centuries-old structures. Many of Zaknythos’ buildings were damaged by fire and earthquake. But these were rebuilt; and for those that weren’t damaged are well-maintained.

While you’re in Zakynthos, be prepared to be awed by its natural wonders that are fused with traditional charm. Make sure to visit the following: Navagio, the Blue Caves, Bochali hill, Marathonissi, Aghios Markus and Solomos Square.

Any trip to Greece is not complete without having a tour in Athens. It is more than just a tourist spot – it is the birthplace of democracy, an important place in the western civilization. This ancient city is inhabited for more than 3,000 years so imagine the number of historical sites that you could see.

Here are places (narrowed down just for you) that you ought to visit on your trip in Athens:

The Acropolis (many sites jam-packed in one place already), Plaka, National Archeological Museum, the ancient Agora

While Sparta, in itself is full of wonders, Mystras is a town that you must visit first before you tour the whole of Sparta. Most of the structures in Mystras are protected under the UNESCO.

The town was under Byzantine rule for a long time and it is filled with churches, monastaries, important houses, and ruins. Byzantine art and architecture is very prominent in the area and some sites were built as early as 13th century.

Meteora is indeed a wonder. Imagine how the monasteries were built, when there were no machines, on top of steep and towering, natural sandstones. The monasteries were built by monks, who sought sanctuary in the mountainous parts of Thessaly, when religious persecution was rampant. The structures are of medieval architecture with evident Byzantine influence. Of the 24 monasteries in the area, only six remain are functional and only four are inhabited by religious communities

Meteora is not as inaccessible as before and many tourists come to visit the monasteries in the ‘heavens above’.