Summer Of Rugby: Where Should You Travel To?

Rugby union is primarily considered to be a winter sport. Iconic images of the game are played out in winter; the steam rising off a scrum, the splash of boots on the muddy grass.

Yet more and more, the sport is becoming a year-round event. While the northern hemisphere season might be over in some respects, it’s the beginning of the summer touring series.

At the mid-point between World Cups, this point in the four-yearly cycle is a strange one for a rugby fan. For most countries, this is a time for growth, so no matter who you support there is something to see.

The Headline Act: The British & Irish Lions In New Zealand 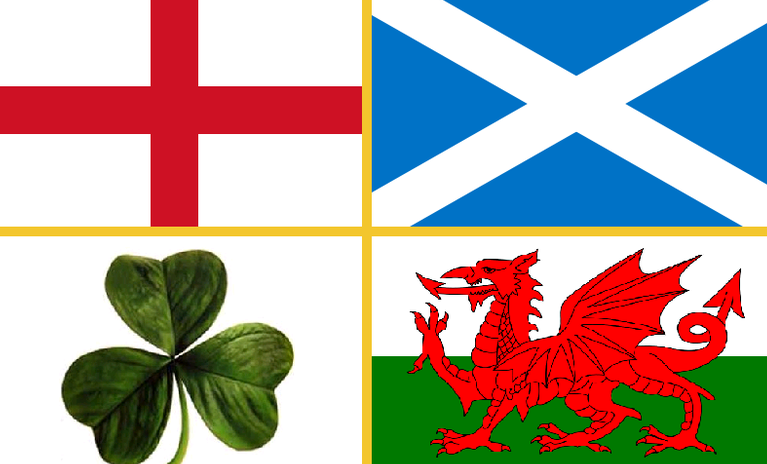 New Zealand is a beautiful country with plenty to offer any tourist, but for the rugby fan, 2017 makes it the place to be. This summer the British and Irish Lions will head to New Zealand for the first time in 12 years, since their disastrous tour there in 2005. Often seen as the pinnacle of the playing career for most players, the Lions visiting the current World champions is well worth getting on a plane for.

As the term ‘tour’ suggests, there are plenty of destinations to consider if you fancy catching a match. However, the most viable are the locations for the three matches of the test series: the first and third are in Auckland, with the second in Wellington sandwiched between them.

If the Lions are too transitory for you, then following one of the more established countries for their summer tour might be an option. While the best of the UK and Irish players will be on the Lions tour, those that remain will have huge tasks.

Perhaps the most intriguing is Scotland’s visit to Australia. Scotland have lost few players to the Lions tour, so they will be close to full strength against an Australia team that has been underperforming for years. To make your journey complete, you can use the likes of What’s On in Australia to ensure you have a rounded holiday based around the test match, which will take place in Sydney. 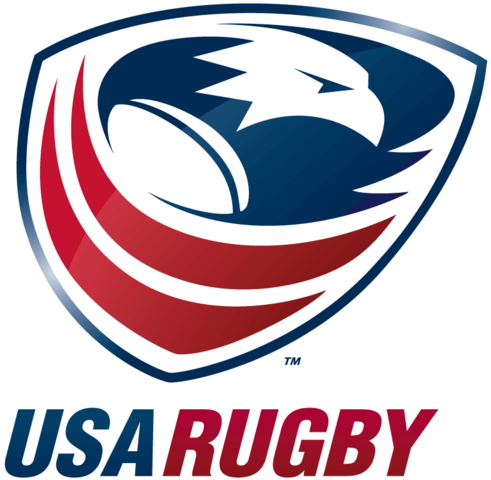 Finally, a nod to the USA for all of the home-grown fans out there. This summer will see the US take on the Irish at the Red Bull Arena in New York, followed by a crucial World Cup qualifier against Canada in Ontario.

If you want to venture further afield but not so far as the southern hemisphere, then the best bet for high class rugby this summer might be found in Argentina. England – the current Six Nations champions – will head to the country to tour without their Lions stars. Two consecutive test matches will be played: the first in San Juan and the second in Santa Fe. Given the wealth of other things to do for the keen tourist in these locations – San Juan, for example, is perfect if you love wine; it’s the second-biggest region for wine production in the country – there’s plenty for the eager traveller to surround themselves with outside of the matches.