Hoping to experience the beauty and majesty of the Grand Canyon, Yosemite or Yellowstone national parks? You’ll love the breathtaking natural features each park offers, but if you are not a huge fan of crowds, you may want to think twice. Many other people share your enthusiasm for these particular national parks, and chances are good you’ll have to make your way through throngs of tourists to experience everything you want. Fortunately, most crowded national parks have a lesser-known-but-still-amazing alternative. Consider these ideas: 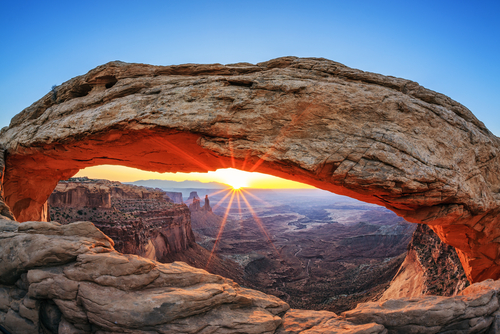 Instead of the Grand Canyon, Go to Canyonlands

Canyonlands’ rivers divide the park into four districts: the Island in the Sky, the Needles, the Maze and the Rivers. Each district must be visited separately; for example, take U.S. Highway 191 north of Moab to Utah Highway 313 to get to Island in the Sky. This is the most accessible district, and offers the same panoramic views as the Grand Canyon, as well as a paved scenic drive and many hikes of different lengths and ability levels. Make sure to bring along a pair of quality hiking boots and plenty of water, however. While the Canyonlands has two campgrounds, there are no hotels or restaurants in the park, but you can find reasonable accommodations in nearby Moab or Monticello. 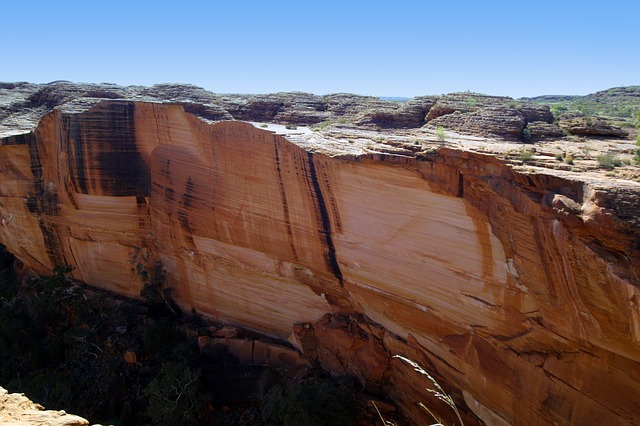 Instead of Yosemite, Check out Sequoia and Kings Canyon

Sequoia and Kings Canyon National Parks are a short two-hour drive from crowded Yosemite, so it won’t cost a significant amount of money to change plans and visit the other California parks. King’s Canyon features huge sequoias and mountains, deep canyons and large caverns. Sequoia National Park, which is adjacent to Kings Canyon, offers plenty of hiking options and the chance to see the same types of scenery you would see in Yosemite. Both parks are open year-round, and you can reach them on Highway 180 out of Fresno. The parks also have four lodges, including Wuksachi Lodge, which is in the Giant Forest area of Sequoia National Park; the lodge has 102 affordable guest rooms and a full-service restaurant.

Instead of Yellowstone, Head to Lassen Volcanic National Park

If you are looking for hydrothermal features like steaming fumaroles, boiling pools and other evidence of molten rock doing its thing beneath the Earth’s surface, you don’t have to brave the crowds of Yellowstone. Instead, head to Lassen Volcanic National Park in northeastern California. In addition to its incredible steam and volcanic gas vents, hot mud pots and other signs of volcanic activity, Lassen Volcanic National Park has much of the same scenic beauty as Yellowstone, including meadows filled with wildflowers, pristine lakes and awe-inspiring peaks. Lassen is a 12-plus hour drive from Yellowstone, so plan this trip ahead of time. Drakesbad Guest Ranch is a comfortable and affordable place to hang your hat, and the area boasts numerous charming restaurants.