The Five Stages To Helping Someone Cope

Life would be easier if it played out like a TV show.

On a TV show, the plotline is easy to see. If a woman is sick, then she’s probably pregnant (and the father is probably not someone they should be). If someone is sneaking out of meetings and emerging from a bathroom rubbing their nose, then suspect substance abuse. If a man tells his wife that’s going to be working late, we take that as code for him having an affair.

As a viewer, we see these things signposted to us: warning signs flashing of impending doom.

With reality, we frequently find ourselves missing the signs that someone we care about is heading into a crisis. Unlike when we watch TV, in reality, we’re not the absent all-seeing Orwellian eye. So we can’t connect the dots in quite the same way, and then when the real plot twist comes in life, we’re totally unprepared for it.

And even if we could, the outcomes we face are far different than in the world of TV.  If TV land was our reality then things would quickly resolve. The pregnancy will be dealt with and everyone will do their best to cope with it. The addict will be helped to something like Beachsides inpatient program and cured of their problems once and for all. The adulterer would return to his spouse with his marriage renewed and strengthened.

Sadly, reality doesn’t quite tie everything up in a neat bow for us like that.

It is said there are five stages of grief – and it’s not too big of a supposition to see a reaction to something terrible happening to a loved one as a kind of grief. It is, after all, a loss: the loss of the person we thought that we knew. Learning to deal with your emotional reaction will, ultimately, help the way you can care for someone through a tumultuous time. It doesn’t matter if they have been having an affair, struggling with addiction, hiding secretive damaging behavior or a mental health problem – now the secret is out, you have to move through the phases to be able to conquer the problem. 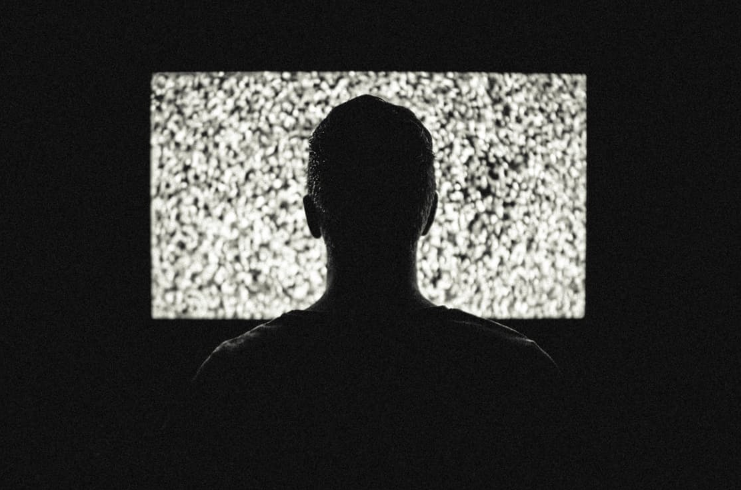 This is the moment when you think: “no! He wouldn’t do that!”. What we’re really saying to ourselves is that we didn’t call it wrong, we didn’t assume someone was okay when they weren’t; we’re not at fault. It’s the information that’s the problem.

There will be a part of you that furiously resents this person for making your life more difficult by giving you a problem to deal with – and it might be a problem you feel ill-equipped to handle.

“Bargaining” is the most accepted next phase, but in this scenario, it will probably manifest itself as something more like guilt. It will nag at you: why didn’t you see something sooner?

The result of all of that guilt? Depression. You may struggle with the idea of forgiving yourself while feeling helpless to help the other person.

And finally, acceptance. The moment you can take action, provide assistance, call in all the support you need – able to help the other person because your own emotions have finally calmed. No matter how shocking the revelation, this is the phase you will eventually reach – so let yourself take a moment to get there.