The History of Windows OS

These days, living without a computer seems to be almost impossible. From the moment you wake up, to the moment you go to sleep, you are surrounded by technology that is based on computers. Of course, you may have read about the first computers – and you may have even seen pictures of them. The large, bulky things that took up the space of one entire large room have slowly transformed into things you can carry in your handbag without any kind of issues. 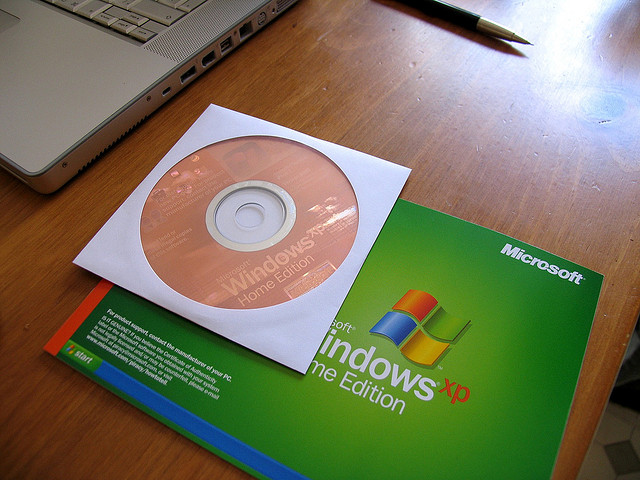 Microsoft, Windows and Their “Ancient” History

At the beginning of the 1970s, people were still not familiar with computers. When Bill Gates and Paul Allen founded Microsoft though, they had a huge dream: they wanted to see people owning a computer in every single house. And, if you look at how our life is these days, you will realize that their dream has more than just “come true”.

At the beginning of the 1980s, Microsoft started to develop its first operating system: MS-DOS. Those of you who are over 30 right now may remember it. That operating system may have been complicated, but the truth is that it laid the foundation for what we nowadays know to be “Windows OS”. 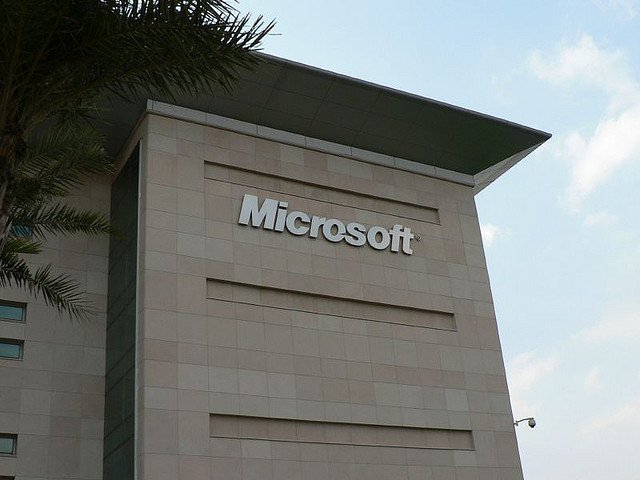 The Modern Versions of Windows

It all started with Windows 1 and Windows 2. While they were still very far away from the format everyone has already gotten familiar with, these two versions are very important for the development of the world’s most popular OS. These two operating systems contained a basic word processor, a basic drawing software, a notepad, a calendar and many of the basic features modern operating systems contain as well. These two versions also contained certain features borrowed from Macintosh, but they were altered a bit. For instance, Windows only displayed tiled windows. That means that they could not overlap (or overlie) each other in any way.

Until Windows ’95, there were many other versions: 3.0, 3.1, NT 3.X, OS/2 (a modernized version of MS-DOS). Eventually, they got to developing a very user-friendly version of their operating system: what they called “Chicago”. This was about to be the Windows ’95 everyone knows these days. After that, Windows ’98, Windows 2000, Windows Millennium, Windows XP and Windows 7 followed. Speaking of which, you can get Windows 7 at Software Keep if you’re looking for an affordable option of upgrading your current operating system. 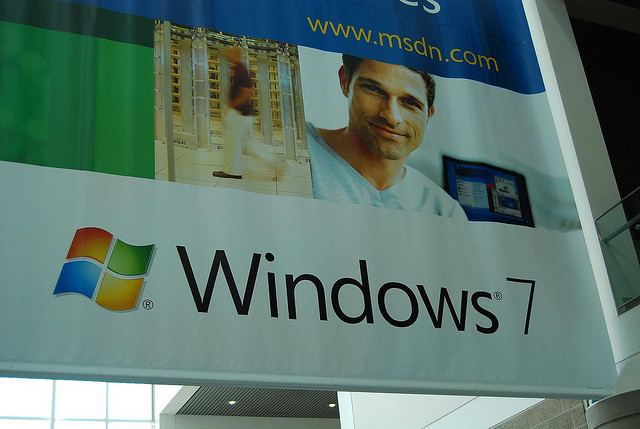 The latest Windows version has been truly revolutionary in the senses that it changes the interface almost completely. Users can switch back to the older interface, but the newer one has been created to be perfect for mobile devices and this shows that Microsoft is just not yet done on the software market. As a matter of fact, one of the main survival points made throughout the years by Windows is related precisely to the way in which they sensed the trends and adapted accordingly.

Imagine a life without Windows – would it still be the same? Of course, there are many other operating systems out there. But Windows has been and will always be a great part of the history of computer software.