The Most Beautiful Flowers Worldwide

There’s nothing quite like having a bunch of beautiful flowers delivered. Not only are they a wonderful addition to any room or space, but they’re a token of someone’s esteem. It’s always a nice thing to be esteemed by somebody, right?

Flowers are nature’s little artworks, and they come in just about all shapes, sizes, and colors. Many of the world’s loveliest blossoms are quite well known, but there may be some you’re less familiar with.

There are more than seventy species of water lily, and they are native to many regions across the world. They are quite possibly the most beautiful of all the water flowers found in nature and are very popular for this reason.

They can be grown in any temperate to tropical environment, and whichever variant you go for, they are a wonderful addition to any garden. They’re also very sought after in the flower industry, given their loveliness. 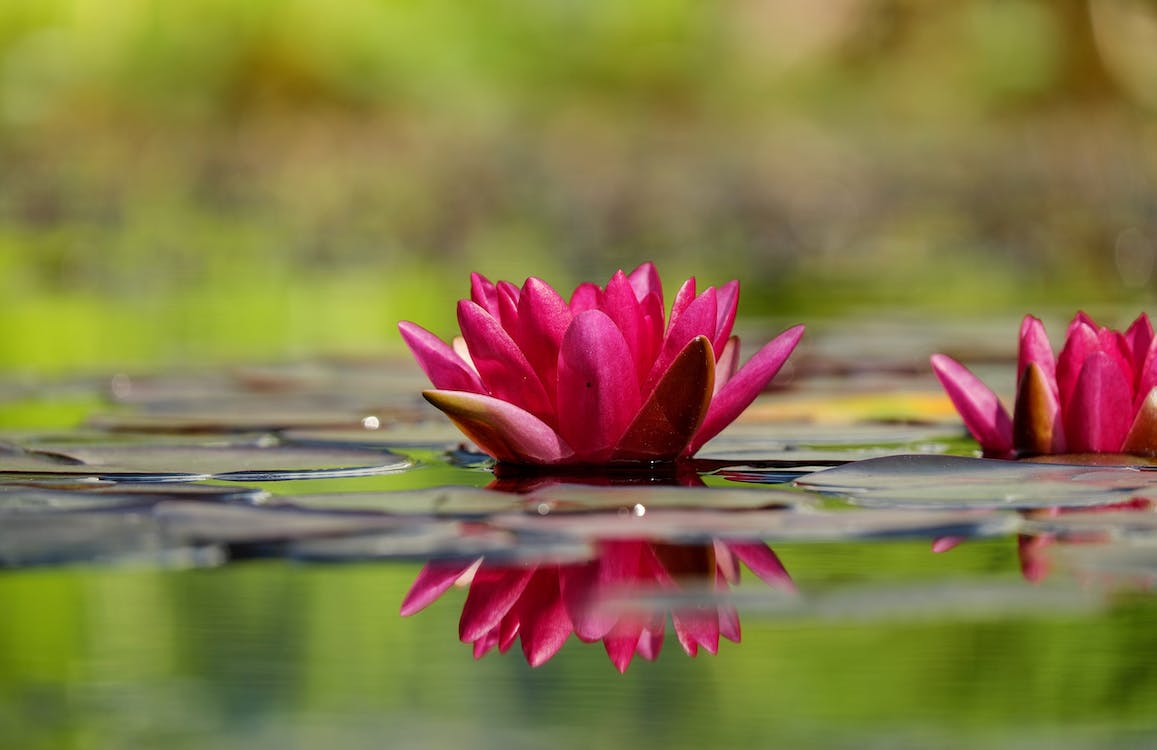 Native to South Africa, this flowering plant is also called strelitzia. There are two main variants that we see in the flower industry, with variations in coloring. The orange one is the traditional variant.

The other variety is less orange and more golden-yellow. This one is named the “Mandela Gold”, in honor of the late president of South Africa, Nelson Mandela. After the protea, the strelitzia is considered a national flower in South Africa. 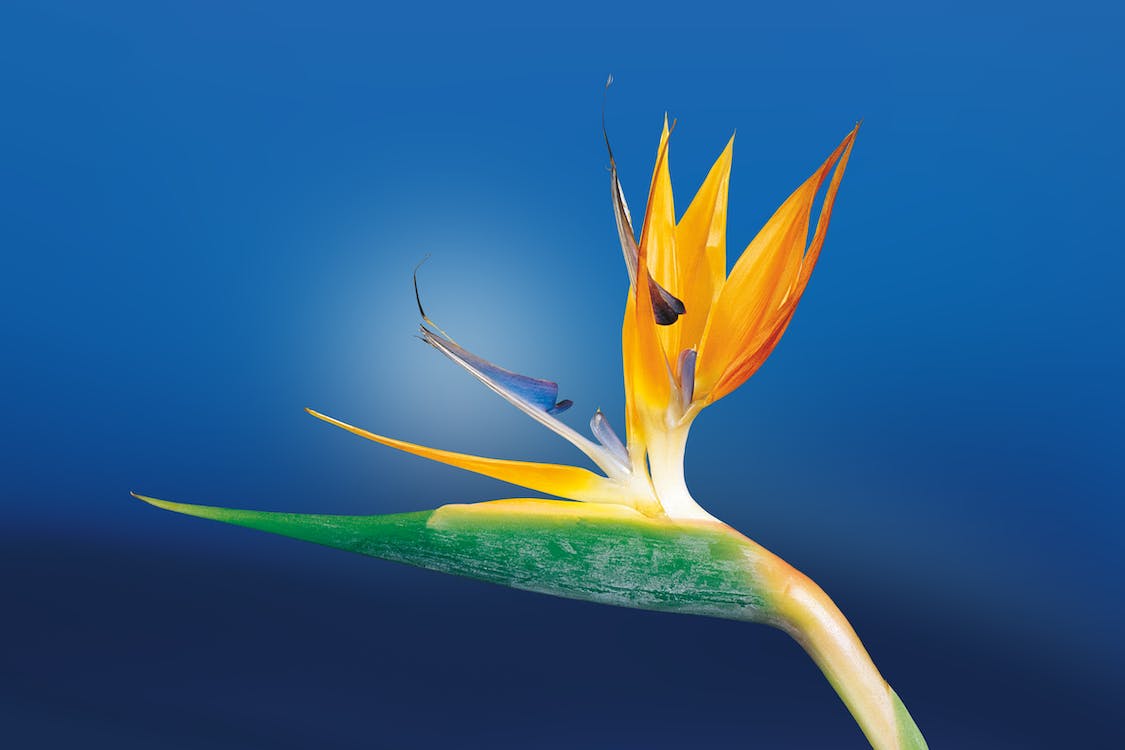 With around forty different species grown all across the globe, the Dahlia is another big favorite among flower lovers. Originally native to Mexico and Central America, this flower now adorns homes and gardens everywhere.

They belong to a large family of flowering plants, which includes sunflowers, zinnias, chrysanthemums, and even daisies. They’re a temperate climate plant and add bright color to any garden or bunch.

A strong contender alongside the water lily for the most beautiful water flower in the world, the lotus has long been beloved. Not only is it favored by flower-lovers, but it has also been significant to religious people for centuries.

It was considered sacred by the Ancient Egyptians and continues to enjoy sacred status among Buddhists and Hindus to this very day. It is said to symbolize purity, harmony, and grace. A truly wonderful blossom!

Among the most widely varied groups of flowering plants, the orchid is native to almost every region on earth. There are hundreds of species and varieties of orchids, coming from practically every climate except the arctic regions.

Uniquely among flowers on this list, orchids are epiphytes. This means that they don’t root in the soil, but attach themselves to larger plants like trees. They take all their nutrients and water from the air, using the stem of the tree merely for support.

Last, but by absolutely no means least, are roses. Boasting over 300 species and tens of thousands of cultivars, the Rosaceae family is extensive. They have been grown, bred, and hybridized for many centuries for their splendid looks.

They come in almost every color, too. From vibrant reds and bright yellows, all the way to very subtle and gentle tones of white, pink, and purple, the rose is a permanent fixture in the flower trade across the world.

Almost every garden has one tucked away somewhere, and they can grow in a wide range of climatic conditions too. Some can be tricky, while others are fairly hardy and tough. 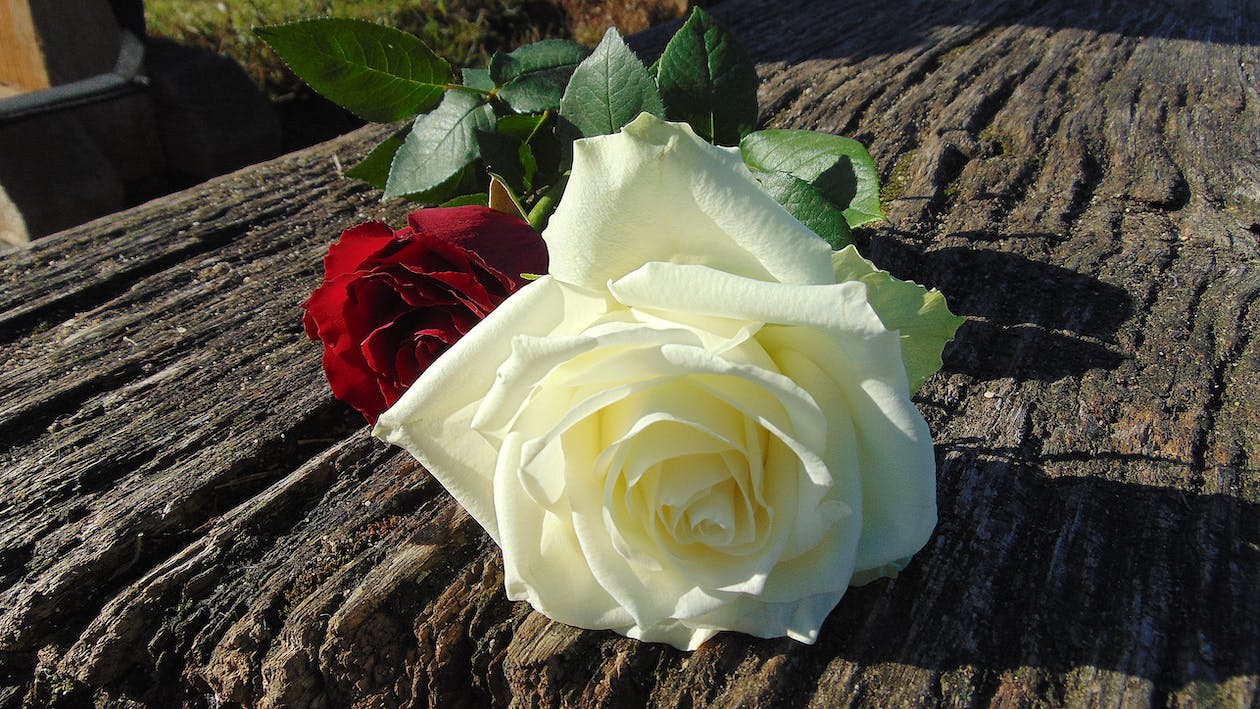 We are so fortunate to have flowering plants. The angiosperms, as they’re collectively named, are thought to have arisen over 300 million years ago. The earliest fossil evidence for them is 125 million years old.

Since that time, angiosperms have branched out into thousands of beautiful blossoming plants. They grace our parks and gardens, as well as forming part of our gift-giving tradition. This tradition itself dates back many millennia into our past.

All in all, our obsession with flowers makes a great deal of sense. They bring the beauty of nature right up to our eyes and noses, letting us into the mystery of life itself.