The Three Best UK Cities to Live In

The New Year is the perfect time to make life-altering changes. Now, whilst the impetus is still upon you, and 2016 remains new and fresh, it’s the opportune moment to apply for a better job, commit to a relationship, or lift yourself by the seat of your pants and relocate to somewhere entirely novel.

It’s with regards to that latter point that we write this post. The results are in, the research has been done, and the experts have revealed the best UK cities to live in. If you’re thinking of starting afresh, then here are a few places that might be to your taste… 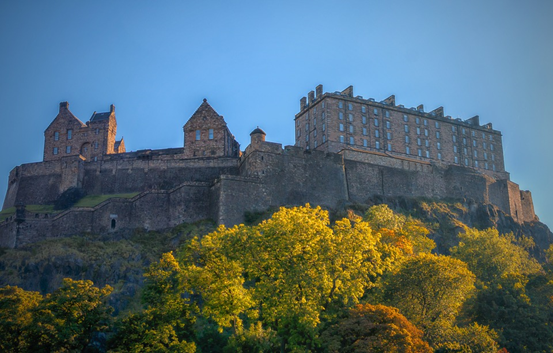 The beautiful Scottish city of Edinburgh was unanimously voted in as the best place to live in the UK in a recent survey. With house price affordability amongst the cheapest of any big city, its purchase costs work out at an income multiple of just 5.5, far below the 8.8 countrywide average. Monthly rents are also low, accounting for only 52 per cent of the annual salary, leaving lots of money left over to spend at the end of the month. With an incredibly low unemployment rate of 6.6 per cent to top things off, plus a wealth of historical attractions and top class eateries to enjoy, it’s no wonder that everyone wants to live here. 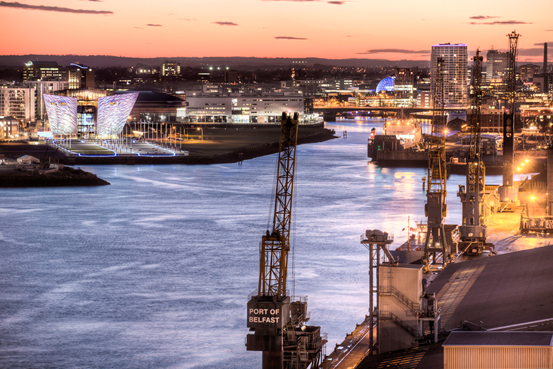 Belfast also ranks highly on the list of dream locations. Its residents enjoy the second lowest unemployment rate of any major UK city, and there are lots of pleasures for them to spend their hard earned money on. With beautiful places to visit, a plethora of bars and restaurants to enjoy, and a reputation for excess, it’s the ideal choice for young professionals who know how to have a good time. 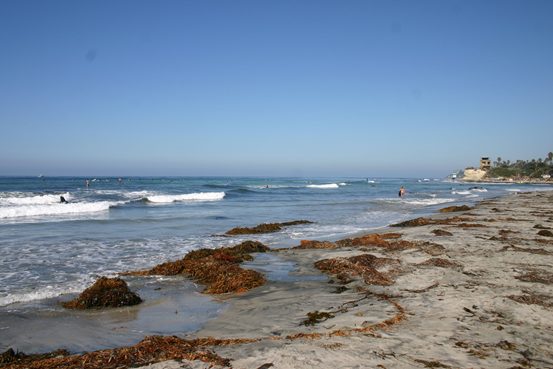 Cardiff completes the top three, ranking as one of the country’s most desirable living destinations. This is largely attributable to the Welsh capital’s incredibly low living costs, which average just £384.60 a week, well below the UK average of £426.30, making it one of the cheapest major cities to reside in. Its house prices are also reasonably affordable, at an income multiple of 6.6, which only adds to its allure.

With Leeds, Sheffield, Bradford, Bristol, Glasgow, Manchester, Liverpool, London, and Birmingham rounding out the top ten, you have plenty of options to choose from if you’re considering relocating seek out local property estate retailers to help start a new life today?