The UK’s favourite car colour: Past and Present

It’s official: black has returned as the nation’s favourite car colour. A report by the SMMT in January 2018 confirmed the news, with 515,970 new registrations reported last year, representing a 20.3% market share. The findings show a 0.2% increase from 2016 and this is expected to rise further in the coming years. Grey also showed some improvements, taking the second place slot with a 2.4% increase compared to 2016. White cars were shown to be losing out, with a 1.5% decrease in market share with just 482,099 new registrations.

So, how has the UK’s most popular car colour changed over the decades? Used car specialists Grange are here to investigate: 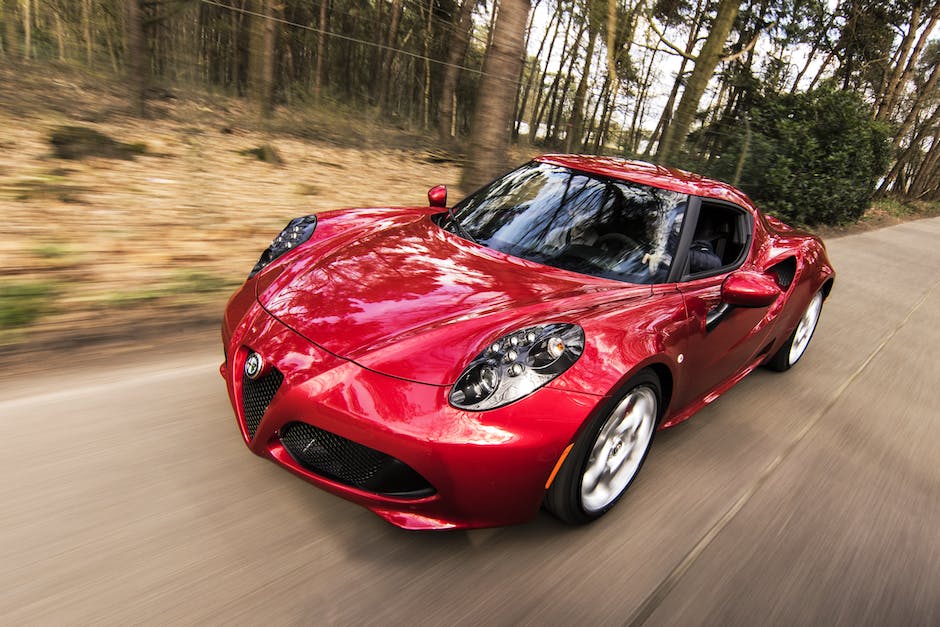 Our favourite car colours through time:

The three tables above show that black has been steadily increasing in popularity for a while now. In fact, black didn’t even make the list in 1997, meaning that black has rapidly climbed up the rankings.

It would seem that grey may be one to watch however, especially in terms of the Land Rover Barnet ever since the tone took the second place position last year, despite not being in the top five in either 1997 or 2007.

The SMMT did record that grey was the fifth most popular colour for new registrations in 2003, before rising to fourth place from 2004-2013 without hinderance. Grey rose once more to take up the third place spot from 2014-2016 and is now just one place behind black in the popularity rankings. This rise in popularity is comparable to how black rose in popularity across the decades.

When looking at the charts above, you may be wondering what happened to the colour red when it comes to choosing a car colour? In 1997, red was the most popular tone for all cars in the UK, yet it didn’t rank at all in 2017. Data shows that red was in sixth place, with 251,104 new registrations and a 9.9% market share – this represents the first time that red hasn’t placed in the top five since 2012!

There will certainly be some colours which stand the test of time however, due to people associating them with certain brands of car – even if their numbers do fall.

Despite the decline in popularity of the colour red in the UK, many people still think of this colour whenever someone mentions Ferrari. This shouldn’t come as a surprise though – Ferrari has previously stated that a huge 85% of all Ferraris made in the early 1990s were requested with red liveries.

How many of our readers would select a new Aston Martin in silver? This shade has historically been associated with cars made by this British car manufacturer, in part thanks to the Aston Martin DB8 having Silver Birch paint and being driven by our favourite secret agent, James Bond, in many films.