You probably all care more about your children than you do anything else in the world. It’s natural, instinctive. But there is so much out there in this day and age it is sometimes all too easy to forget the vast amount of things that can hurt them and make them ill or damage their future prospects of life. Here are some of the most common issues which can affect your children’s health.

Childhood obesity is a still growing concern among some of the world’s countries. The amount of fat and saturated fats that are pumped into food these days are not good for children though they are quite hard to avoid due to the nature of today’s food industry. Fast food joints are becoming ever more popular for socialising and children seem to eat a whole lot more of it than ever before. The problem is further compounded by the amount of sugar that gets deposited into fizzy drinks, it’s huge. If you read any of the labels you’ll probably be surprised. Start monitoring what your children are buying and eating. If you think their school does not provide adequate dinners then make them a packed lunch. Start using fizzy drinks that are the same brand but with no sugar, they can taste practically the same and stop your child from taking on too much sugar. 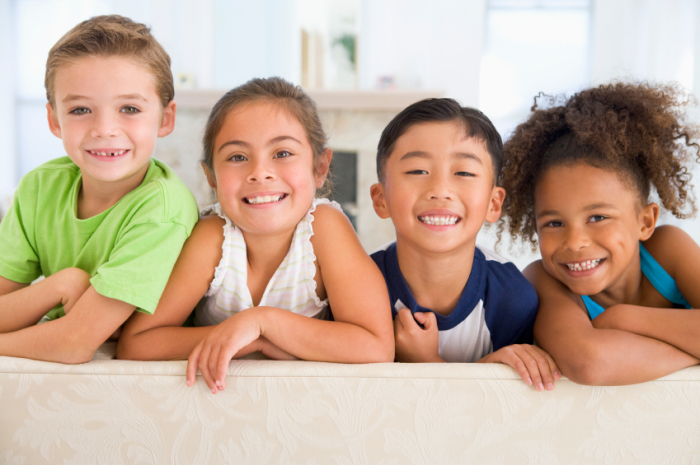 Mental health issues like depression effect children on quite a grand scale. Look out for constant low mood and irritability, these are key signs. Try talking to them and trying to get to the route of the problem. This is important because without doing this the problem could get worse and manifest itself and a consistent depression which they’ll struggle with for the rest of their lives. This is particularly true in the digital age, with digital threats and cyberbullying rising due to a decline in internet privacy. Changes in a child’s eating habit can also prove depression, whether this is an increase or decrease in appetite. You can also spot it by checking their sleeping habit, usually this becomes erratic and disrupted. If you think their mental state has completely deteriorated then you should go to a doctor, because they can end up resorting to self harm otherwise.

Smoking is bad for everyone, but it effects a child even more, this is because they’re still growing and the damage to their lungs can become pretty serious quite quickly. The signs are obvious, hidden cigarettes, smell of smoke, you can tell easily if you keep an eye out. You need to stop it straight away, if they’re addicted, then be careful about it. Perhaps convert them to a cloud e liquid. Vaping is by no means good for them, but far better than traditional cigarettes and can give them a great stepping stone to quitting. Usually they won’t be doing it on their own, there will be some kind of peer pressure involved, so it can be useful to contact the parents of their friends so you can help the whole group quit, otherwise it’s likely your child will end up smoking again.