The disparity between female and male entrepreneurs in the UK is decreasing, but it still exists. There are, however, some outstanding women in the UK who have set up successful companies. Here are the top seven.

As the founder and CEO of Starling, Anne Boden is one of the leading figures of FinTech in London.

This innovative bank is trying to disrupt the UK banking market by helping users manage their money with an intuitive, smart mobile app. The bank has recently raised unannounced funds of £10 million, totalling around £58 million in two rounds.

Cherry Freeman is a co-founder of LoveCrafts, which is a marketplace for handcraft products focused on knitting and crocheting.

At the beginning of the year, the company raised £26 million in financing. Co-founder Cherry Freeman works in the field of operations and consulting. Previously, she was a consultant at ILK Partners. 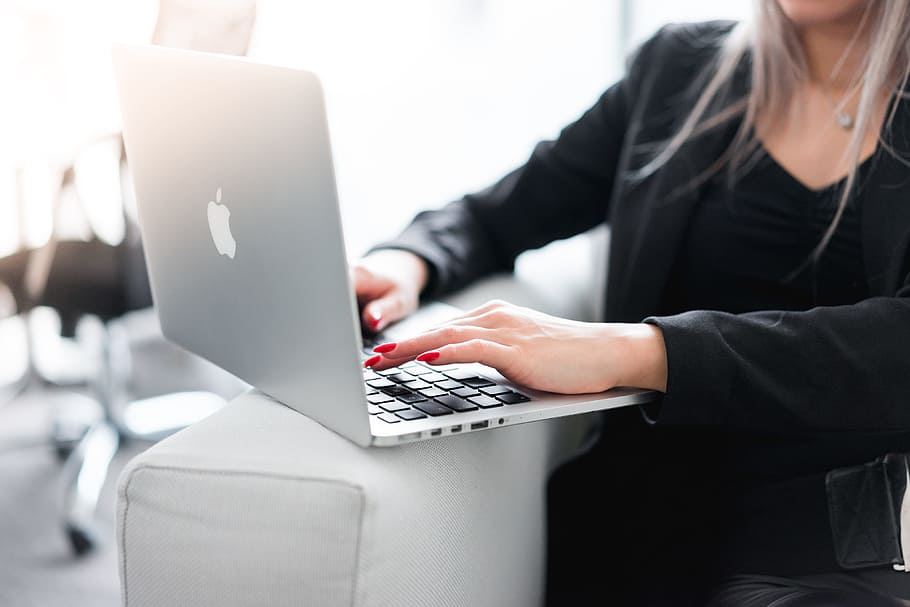 Monica Eaton-Cardone has co-founded The Chargeback Company.  She first experienced the concept of “chargeback fraud” when she was an eCommerce merchant and saw that customers made false claims.

Despite the lack of formal qualifications in IT software engineering, Monica has helped to develop a new solution that addresses the issue based on her retail experience. It didn’t take long for other companies and banks to call and ask for help.

Samantha Payne co-founded Open Bionics in 2014 with her friend Joel Gibbard who worked on robotic hands. They pitched their idea on affordable bionic arms to an Intel competition and won the 2nd place, including a huge amount of cash prize. The start-up eventually won several awards, with Samantha now known as one of the top 25 women in robotics.

Throughout her work, she gained a high knowledge in project management, marketing and business development which also made her belong to the “Innovators under 35” in 2018.

Amber Atherton is the founder of Zyper, which is a platform that connects brands with the right audience. So far, it has raised $8.5 million since Amber founded it in 2017.

Next to the regular business of Zyper, Amber’s company has also launched “Rubric” which is an Instagram app that generates “instant, cool captions” for photos.

The app promises to solve “the millennial epidemic of capturing photos” by automatically generating a wide range of relevant subtitles, including trending phrases, texts and quotes, using visual recognition technology and machine learning.

In 2011, Atherton was named the “fifth strongest person in digital fashion” by British Vogue. 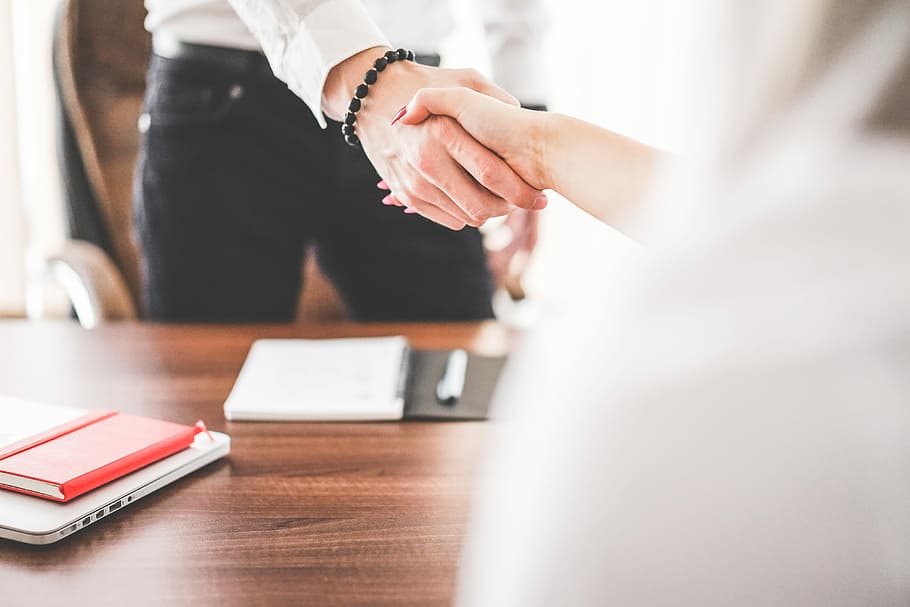 Saasha Celestial-One is the co-founder of Olio. Olio is a free app that has been recognised as a revolution in food sharing to fight food waste.

Olio has seen at least 1.2 million portions of food shared between neighbours through its app. It has received £6.25 million and is currently searching for further funding to expand beyond the United Kingdom.

Rand Bennett is the founder of VeeLoop, which is a payment approval service. With that, teenagers can do online shopping in a safe environment while their parents can still have an eye on it at the same time.

The teenager chooses what their parents are supposed to buy for them and sends a shopping basket to their parents. The specified “paying” parent then examines the items and pays them to their discretion wherever they are. The solution keeps everyone up-to-date.

If you think about founding a start-up, this list of successful businesswomen can give you the inspiration you need. Make sure that you have comprehensive business insurance so that you are covered if not everything goes as planned.

Otherwise, nothing is in your way to bring your idea to reality – with careful planning, you might run a successful business on your own soon.